Mitzy asked Verónica Castro to resolve their differences: “I still love you”

Mitzy again asked Verónica Castro for an opportunity to speak and clarify that he had not stolen dresses from her (Photos: Instagram @mitzyofficial_/@_amadaverocastro)

Mitzy again expressed his desire to reconcile with Veronica Castrowho would have accused him of steal several dozen dresses. The designer sent a message to the actress, asking her to talk in order to resolve her conflicts and for her to see that her clothes are still intact.

After it was revealed that Verónica Castro supposedly distanced herself from Mitzy because she considered him a thief for having stayed with around 40 dresses that he used during his time as a presenter of night programs, the designer has insisted on denying this rumor, as he assures that he he has not touched that locker room.

For the program First handthe Michoacan again explained that the actress’s alleged accusations are false and that, in reality, she thinks that she stole her dresses is due to a person who tried to take him away from her, and succeeded. 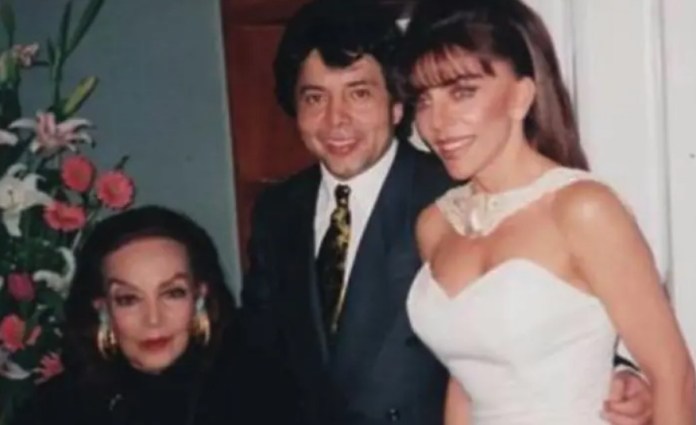 Verónica contacted Mitzy with great celebrities, such as María Félix and Thalía, for whom she also worked (Photo: File)

“She started talking about how I had stolen from her and They can accuse me of everything, except thiefbecause I would never do that, much less with Verónica Castro because what I have towards Verónica Castro is gratitude because with her we started”

And it is that, as Mitzy explained, Veronica would have asked him to would sell in Miami some of the dresses that no longer used, so he gave him six suitcases full of clothing; however, the designer was unable to put the clothes up for sale, as they would have been unusable.

Since it took him a while to return to Mexico, Castro began to think that his friend had stolen from him, since he had not received money for his dresses for all this time and, when Mitzy tried to return his suitcases, she had already cut off all communication with him. 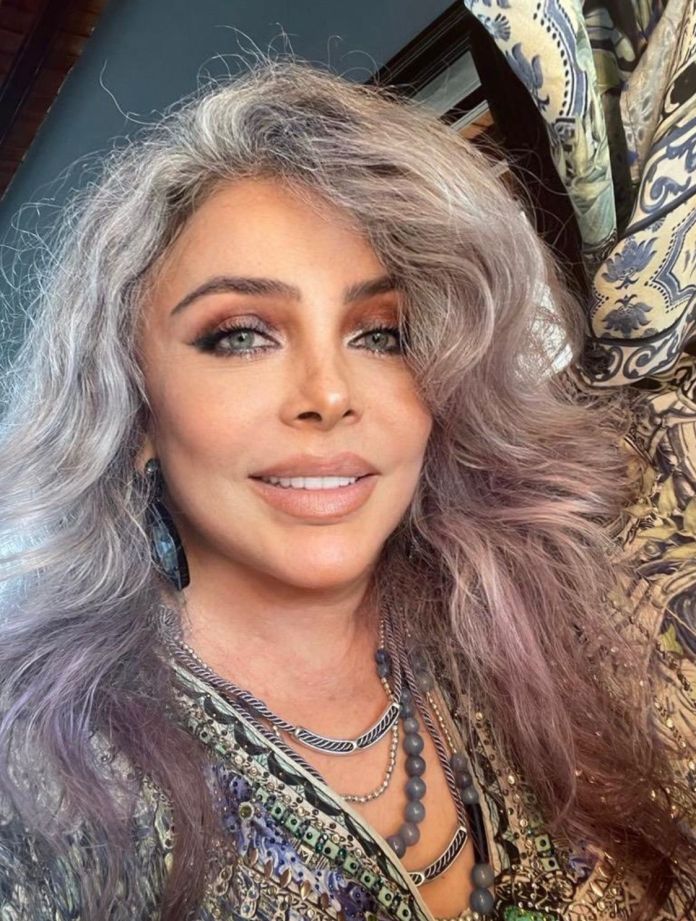 Mitzy assured that the same person who took “La Vero” away from him was the one who caused the estrangement between the actress and her friend Alfredo Palacios (Photo: Twitter/@vrocastroficial)

For this reason, the designer took the opportunity to send a message to his former friend, to whom he expressed the love he still has for her and asked for an opportunity to resolve their differences.

“Vero, my precious Vero, I still love you. I have the six suitcases of dresses with me, at the moment, right now, you can send for themWhere do I send them to you?

The designer emphasized that he wants to return those dresses because they would not have worked for him and, furthermore, because he does not want to be accused of being a thief, when the clothes are still stored in the suitcases as proof that he never sold them.

“I would like to deliver them personally to tell her: ‘Here are the lists of the dresses, there they are. They are useless to me‘. They can accuse me of everything, except as a thief, “concluded the designer. 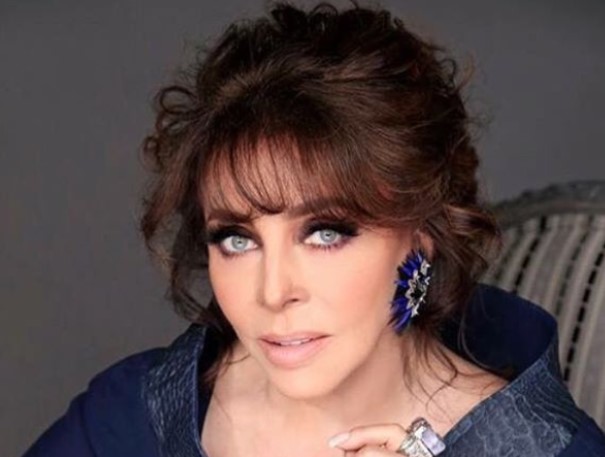 The actress moved away from the two main people who helped her with her image on television, but she has rarely spoken about it (Photo: Instagram @vrocastrooficial)

The friendship between Mitzy and Verónica Castro goes back several decades, when she was mainly dedicated to hosting programs and he was the favorite designer of the stars of Televisa. At that time, he made almost all the clothes that the protagonist of Rich people cry too. However, from one moment to another they distanced themselves.

Some time later, Mitzy discovered that a person had taken him and Alfredo Palacios away from The Vero. And it is that the stylist also moved away from the actress after an argument they had because of another person, thus ending the trio they formed.