Mike, the series about the life of Mike Tyson, already has its first advance trailer

More than a month and a half after its premiere, Disney’s adult platform released the first preview of this bioseries, whose full title is Mike: Beyond Tyson.

Trevante Rhodes and BJ Miron play the older and younger Tyson, respectively, in the eight-episode miniseries chronicling the tumultuous and controversial life of the multiple world heavyweight champion. 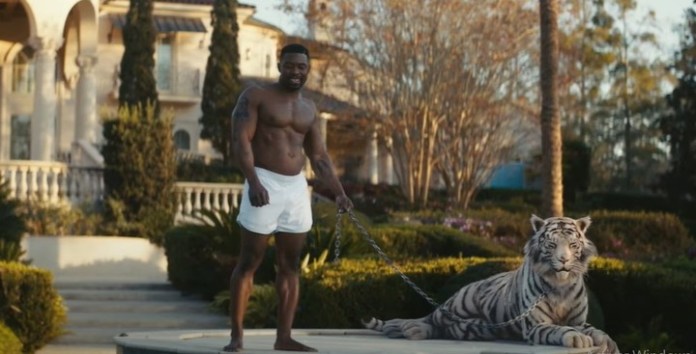 The role of Mike Tyson is played by actor Trevante Rhodes.

Created by Steven Rogers, screenwriter of the acclaimed film I, Tonya (2017) and with Karin Gist (Grey’s Anatomy) as showrunner, 20th Television’s original production sets out to explore the ups and downs of the life and professional career of the most spectacular knockout fighter in boxing history.

From his rise to the top of the sport in the 1980s, his controversial behavior and rape conviction that landed him in jail in 1992, to his early release for good behavior, his glorious return to the rings and his recent fights, including that rematch with Evander Holyfield where he was disqualified for biting his rival’s ears.

Tyson’s context and his relationship with Don King 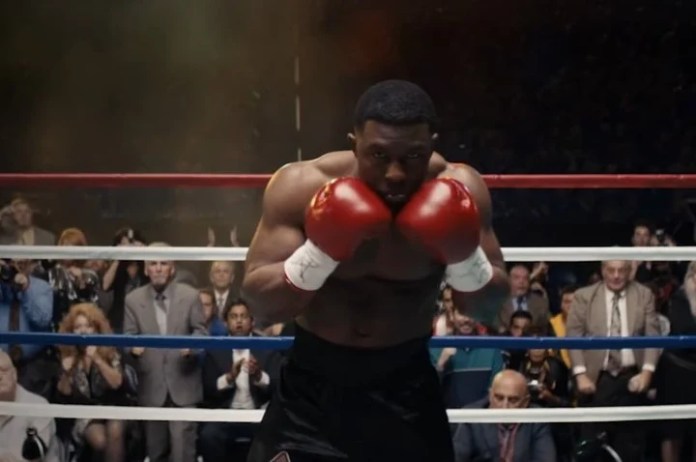 Mike, the series about the life of Mike Tyson, premieres August 25 on Star+.

the plot of Mike It also seeks to investigate the social context that surrounded its history, crossed by themes such as racism, classism, fame, the power of the media, misogyny, and the questionable promise of the “American dream” in the United States.

Rhodes, known for his role in moonlit (2016) -Oscar-winning film-, he plays the most contemporary “Iron Mike”, the youngest boxer in history to win a world heavyweight title.

Russel Hornsby (fences) embodies the remembered and controversial Don King, the boxing promoter and representative of other names in the industry such as Muhammad Ali, Sugar Ray Leonard, George Foreman and Julio César Chávez, who, like Tyson, sued him for misappropriation of money, among other crimes. 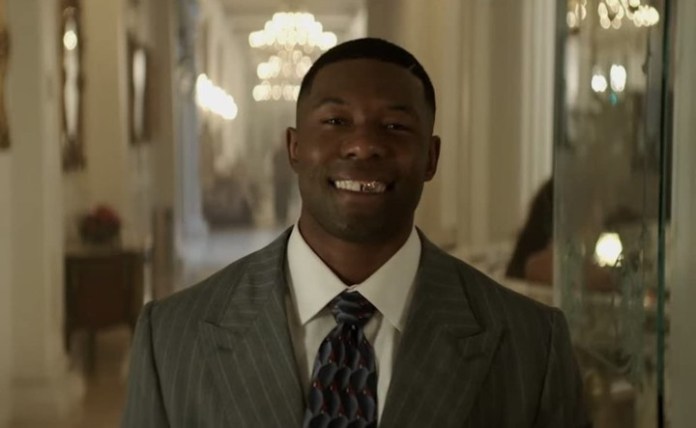 Mike traces the life and career of the boxer.

King was also famous for fostering atmospheres of excess of all kinds around his athletes, from money and sex to alcohol and gambling. That, added to his financial mismanagement, once led Tyson to consider him a “ruthless, deplorable and greedy” person.

The renowned Harvey Keitel also participates in the production as manager and boxing trainer Cus D’Amato, and is part of the cast alongside Li Eubanks (my name is dolemite) like the model Desiree Washington, who denounced him for rape.

They are joined by Scott MacDonald (queensugar) in the role of another Tyson trainer; Laura Harris (The KKKlan infiltrator) as his ex-wife Robin Givens, and Grace Zabriskie (Twin Peaks) as Camile D’Amato, Cus’s wife, among others. 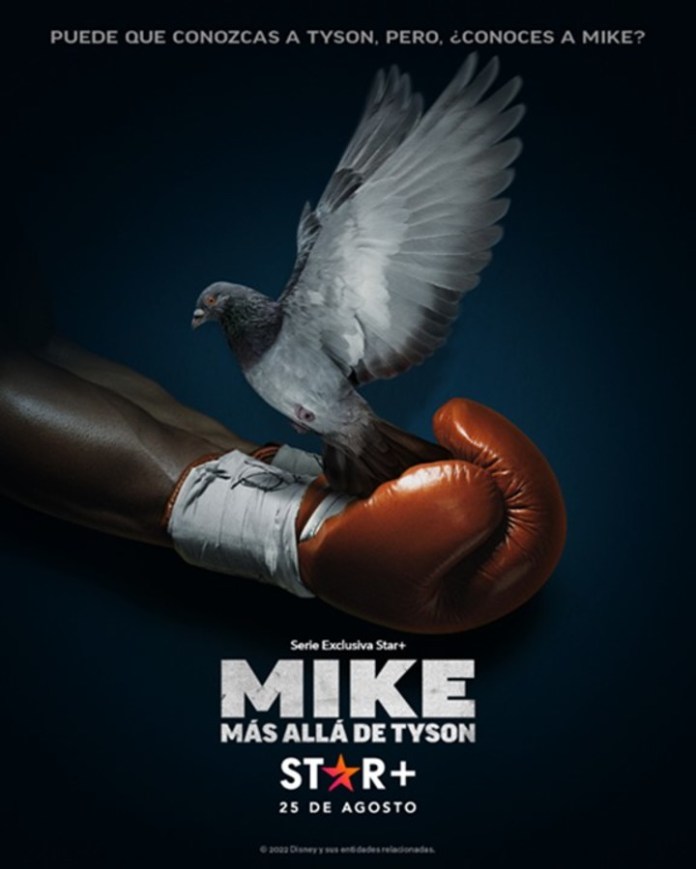 The official poster for “Mike: Beyond Tyson”.

The latest controversy: to blows on a plane

A few weeks ago, Tyson was interviewed on the late night of Jimmy Kimmel after he punched a harassing passenger on a flight in mid-April. The driver wanted to review that scene, but Tyson tried to dodge the question.

“What plane? What flight?” he first joked. But later he referred to the incident: “I was wrong, it should never have happened. That’s me in my primitive boy stages, “he confessed.” He was irritated, tired, drugged and angry, “he added, but immediately clarified:” It’s not me, I’m usually good “. 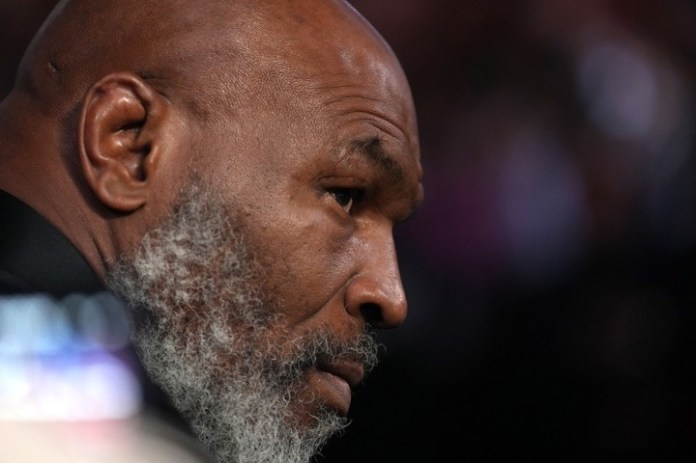 Tyson comes from starring in a scandal on board a plane. Photo Joe Camporeale-USA TODAY Sports

In the past, the former athlete and current cannabis businessman acknowledged that his wife, Lakiha Spencer, had asked him to stop getting on public planes to avoid situations of this type.

“She gets mad, but what am I going to do on a fucking plane with my friends and a bodyguard who’s supposed to watch me?” And she maintained that there are those who seek to “provoke him.”