Diego Luna starred in the installment of the Narcos series (Photo: File)

After spending 33 years in prison accused of the murder of DEA agent Enrique “Kiki” Camarena, this Monday Miguel Ángel Félix Gallardo, better known as the “Chief of Chiefs” was granted the benefit of house arrest.

The capo, who is now 76 years old and has multiple health problems, will be able to continue serving his sentence from home, however, this benefit has been revived memories of the power he gained during the 1980s as the founder of the Guadalajara Cartel.

Although now there is not even a shadow of that imposing figure who was the “Boss of Bosses”, the ravages of his time in the world of drug trafficking prevail in Mexican society and, in this way, the Serie drug lords mexico took on the task of immortalizing that murky period of Mexican history in a television project that starred Mexican actor Diego Luna.

Through three seasons, drug lords mexico told not only the story of Miguel Ángel Félix Gallardo and Rafael Caro Quintero but also portrayed multiple aspects of the 1980s in Mexicoincluding the power that the Guadalajara Cartel possessed but also the immense network of corruption that permeated every instance of the government and that allowed the rise of the capos. 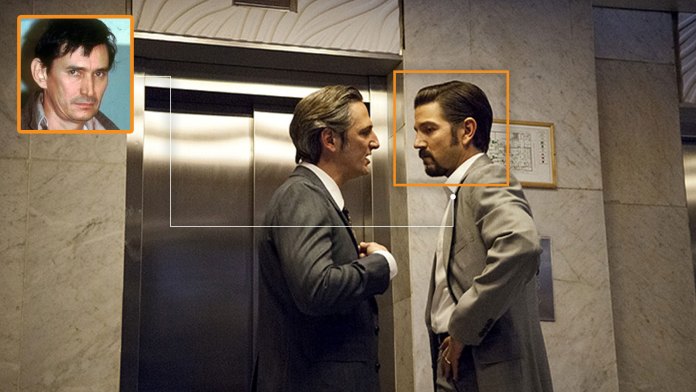 Diego Luna was in charge of playing Miguel Ángel Félix Gallardo, a powerful Mexican drug trafficker known for being the founder of the Guadalajara Cartel, which is considered the first criminal organization in Mexico.

Over the years, the “Boss of Bosses” enjoyed power and impunity in the country and, together with Rafael Caro Quintero, began to build an empire in the world of drug trafficking. controlling drug smuggling routes across the Aztec country’s border with the United States. Miguel Ángel Félix Gallardo even managed to establish business with Pablo Escobar, who was perhaps the most famous and powerful drug lord in Colombia at the time.

Although everything was going smooth sailing in the businesses of the Guadalajara Cartel and had managed to expand their businesses in most of the Mexican Republic, the murder of DEA agent Enrique “Kiki” Camarena meant a total decline for the criminal organization, since His torture and murder led US and Mexican authorities to capture the leaders of the powerful Guadalajara Cartel.

Thus, Miguel Angel Felix Gallardo was captured on April 08, 1989 and was transferred to the Altiplano maximum security prison, located in Almoloya de Juárez, State of Mexico.

Criticism of Diego Luna for playing the “Boss of Bosses” 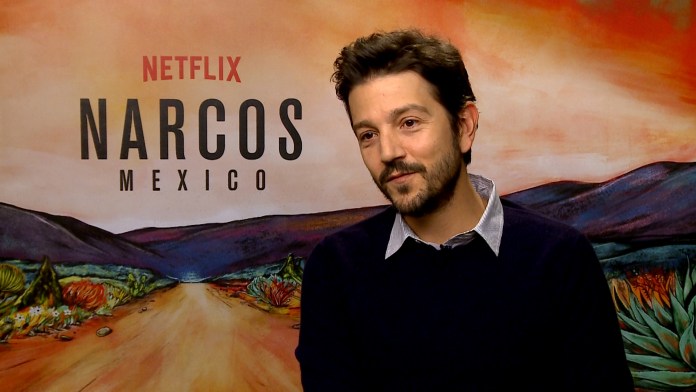 Diego Luna was severely criticized for playing the “Boss of Bosses” (Photo: File)

Although since the announcement of the draft drug lords mexico it was seen coming that they would portray the history and rise of the Guadalajara Cartel, It was unknown who would be the actors in charge of interpreting the powerful drug traffickers.

However, when the official cast was announced, public opinion was divided, because while some people argued that playing the “Boss of Bosses” would give Diego Luna the opportunity to broaden his acting experience and experiment with a leading role outside of your comfort zone, Many others accused the renowned histrion of making an “apology for drug trafficking.”

About, Diego Luna ruled out this premise and assured that his role as Miguel Ángel Félix Gallardo was intended to make a historical portrait of a time that left severe damage in Mexico. and that, beyond promoting drug culture, he sought to leave a portrait of a character who, whether they like it or not, had a great weight in the country’s history.

Similarly, in an interview with different media, diego moon He assured that he felt satisfied with his character and assured that if said role was making the public uncomfortable, then what he was doing was the right thing to do.