Michael BublÃ© assured that if he did not have a wife and children, his career would be more successful made a reflection on the balance between personal and work life

Michael Bublé at a show in Canada (Credit: Reuters)

Papa de Noha (9), Elías (6), Vida (4) and Heaven (3 weeks), Michael Bublé has been in a relationship with Luisana Lopilato since 2008, with whom he married in 2011 and although he is doing very well in his artistic career, the Canadian assured that he would have done better if he had resigned the possibility of starting a family, and being single.

It was on the podcast That Gaby Roslin where the Canadian singer who will present his show in Argentina in November, who made a balance between his personal and professional life. “If you talk to my manager, a beautiful guy who managed many important races, he would tell me that if Bublé had not married and had children, he would be a bigger star.“, started. 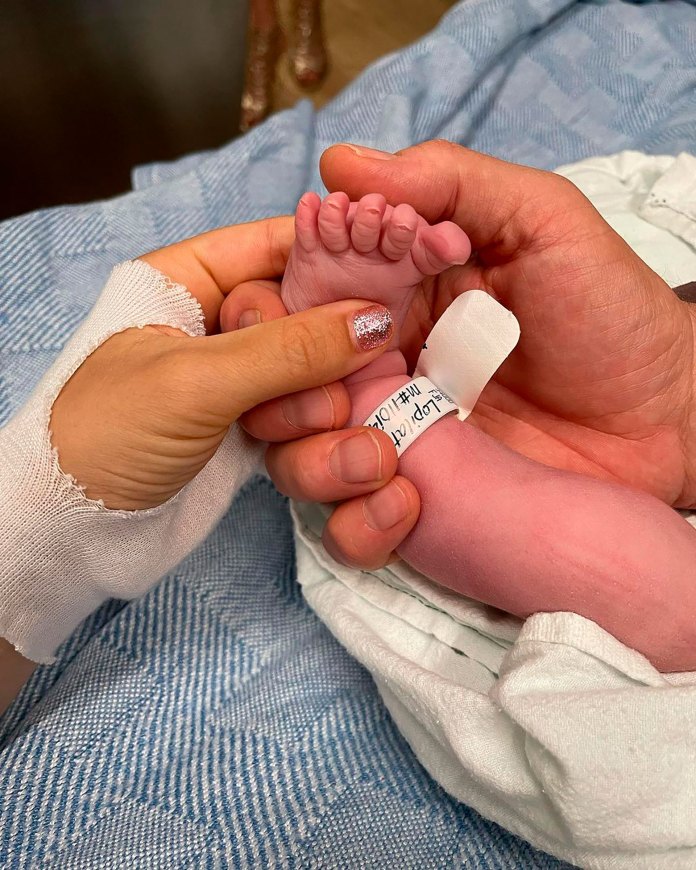 To the surprise of many, he agreed with the quote he made from his representative and explained: “You can’t do both successfully. Relatively, you can be successful, but I think one always suffers.

Then he gave an example to account for his sayings and how, as many times as he could, he chose to be with his family instead of touring: “Since I came to the United Kingdom to promoteI had to make the decision where I was going to spend the time, and that probably wasn’t good for the chart numbers in Italy, the Netherlands could have been better, that’s what I mean.”

“My manager always tells me, ‘It’s not hard to make decisions, it’s hard to live with the consequences of those decisions, so can you live with the consequences of that, Mike? If you put your family first it will harm our career in those countries, what do you think? And, of course, it has been difficult for me”, added the interpreter of songs like “It’s a beautiful day” or “I’ll never not love you”. 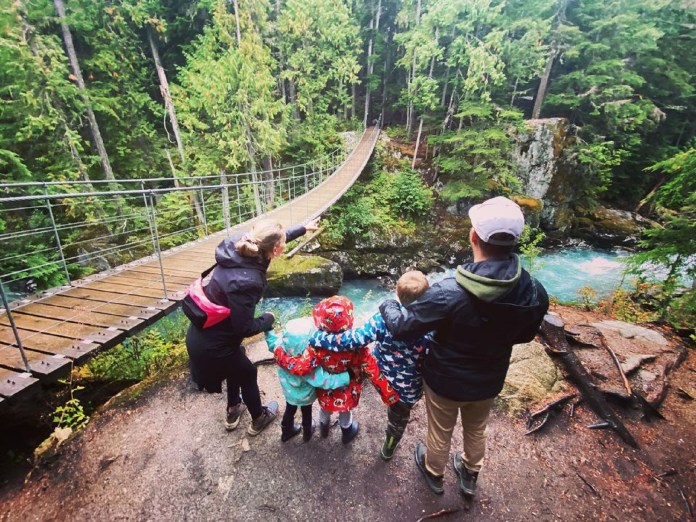 Michael Bublé and Luisana Lopilato with Noah, Elías and Vida

In dialogue with Teleshow this year, the 47-year-old musician assured that Argentina was much more than one of the destinations of his 2022 An evening with Bublé tour: “It’s my house, I lived there so I go back all the time. vI’ll be back before November because I need barbecue”. And she couldn’t say too much about the concert that he will give on the 12th of that month at the Movistar Arena: “I don’t know what surprises there will be in the show, so it will be for me too. I just know that I love everything I do, I love making music, I’m like a chef, you know? I am like a chef who loves to prepare his dish but more than preparing the dish, I love whoever prepares the dish.”

“The one here is not just another show, it is my country, I know I’m a gringo, I know I’m from Canada, but my babies are Argentine, my family is Argentine and it’s my country, I’m proud and I toast, I toast to the national team and I toast to my people and my wife is a proud Canadian too . So when I do this show, it’s going to be the same for me as when I do it in Vancouver, Canada, I come home.”

Precisely in reference to the balance between personal and work, he had said that when he is separated from the actress of Married with Children, either because he is on tour or she is in Buenos Aires filming, they miss each other a lot but at the same time he is “proud ” of his wife and added: “I made the album of my life, of my dreams and the truth is that sometimes you have to make sacrifices and you have to be far away, if the press didn’t make the records, music wouldn’t exist”.

“I support Lu. When I go to Argentina many times Luisana is making movies so we go to the set with the babies and see how mom works, so my job is simple: ‘Be a good father and give her some snacks and kill Luisana’”he had added.