“Memory”, with Tilda Swinton, is a sensory experience

A sensory experience is what it proposes Apichatpong Weerasethakul in Memorythe film for which tilda swinton not only did he jump right in, but he also decided to produce.

Sometimes waking up to a noise can be annoying. But if it stops, and it was just a hit, it’s forgotten.

It is not what happens to Jessica (Tilda Swinton), the protagonist. OK, she is in a bed that is not hers, and in Bogotá, where she traveled from Medellín to be with her sister, admitted to a hospital. She is not a rumble, not a snap, not a buzz or crackle. 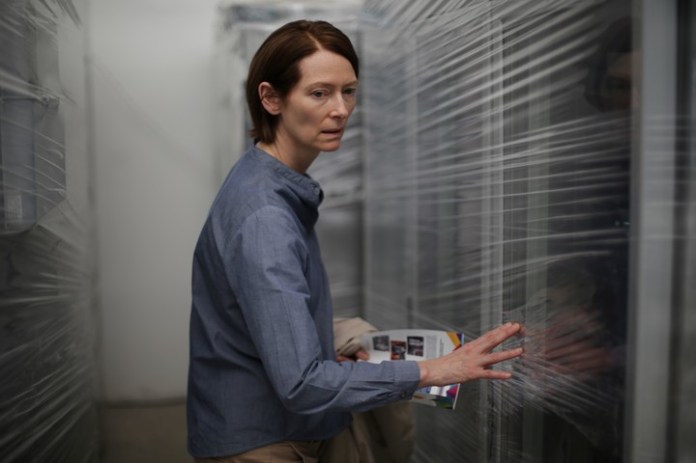 But the sound, that sound, haunts her. She listens to it at different times, and in different places. No one else hears it. Only her.

The characters that accompany Jessica throughout the film also have their peculiarities, some more related to the title of the film, Memory. Like her sister, who after the accident for which she is hospitalized does not remember many things and seems forgetful, or the anthropologist who in a quite casual and unbelievable way knows the protagonist, and is obsessed with finding new remains -what is that but the memory, and recollection, based on the need to reconstruct the past. 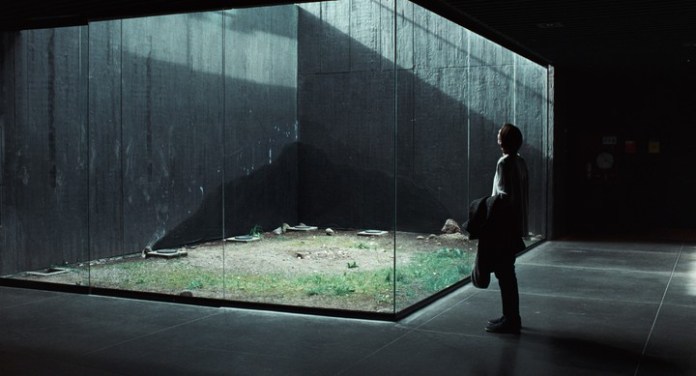 A cinema of sensations is the one proposed by the winner of the Palme d’Or.

And there is also Hernán, the sound engineer to whom Jessica goes to try to find out what that noise is, or what it looks like, and who mysteriously disappears at a given moment.

The film could also have been called Mystery. 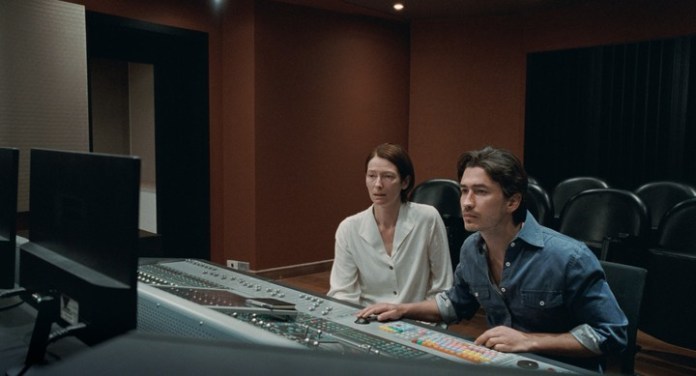 Tilda Swinton not only agreed to star, but is listed as the film’s producer.

but it is titled Memoryand it is the new film by Apichatpong Weerasethakul, winner of the Jury Prize at the 2021 Cannes Film Festival. A contest that discovered the Thai director for the general public, when Tim Burton as president of the jury, he presented him with the Palme d’Or for The man who could remember his past lives (Uncle Boome)in 2010.

Like in the man who could…, the filmmaker is interested in phenomenological images, and raising more issues, questions, than giving answers. The way of shooting, with long shots, few montage cuts, making an internal logic prevail in the shot, too. Apichatpong is a “timer”, as anyone who has seen any of his feature films or short films knows. 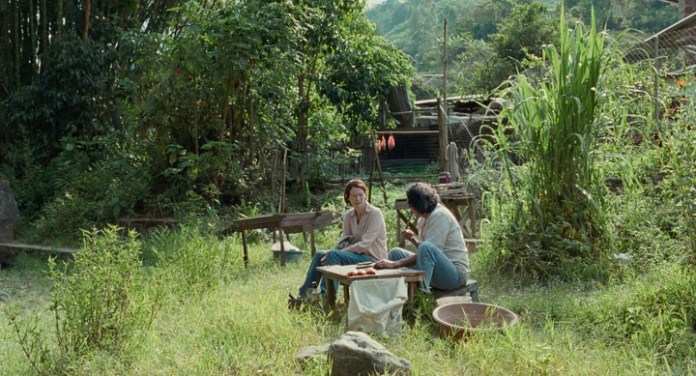 The Thai filmmaker is interested in phenomenological images, and raising more issues, questions, than giving answers.

Shot in Colombia, at one point another noise shakes the city. It’s not the one Jessica hears repeatedly, it seems like the product of a gunshot, when in fact it’s the exhaust of a vehicle, but a man senses the worst, and throws himself to the ground. The scene takes on a special meaning because of where it was filmed, because of the daily reality of the South American country.

That is one of the few, few brushes that Apichatpong has with “reality.” Because his thing is sensations, impressions. sensory experiences. 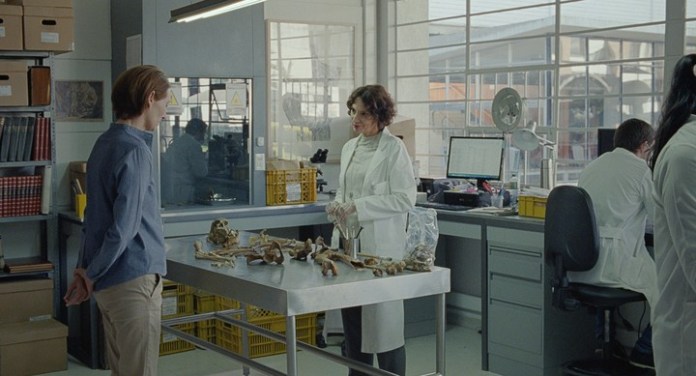 And, as such, the plot – that the film has – matters less than what the viewer perceives.

The film premieres this Thursday in theaters in Argentina, and will only be available on MUBI on August 5.