FILE: Rupert Murdoch and his then-wife, Jerry Hall, at an event in 2018 (REUTERS / Joshua Roberts)

actress and model Jerry Hall and media mogul Rupert Murdoch have finalized their divorceaccording to a statement issued by the couple.

Hall, 66, filed for divorce in Los Angeles on July 1 from Murdoch, 91.after six years of marriage, alleging “irreconcilable differences” and asking for unspecified child support and attorney fees.

A statement released by Murdoch’s attorney, Robert Cohen, and Judy Poller, an attorney representing Hall, and provided to the agency Reuters on Thursday, confirmed that the couple had finalized their divorce, but “they remain good friends.”

Hall said in the petition filed in Los Angeles Superior Court that “was unaware of the full nature and extent of all (Murdoch’s) assets and debts, and will amend this petition when the information is ascertained.” 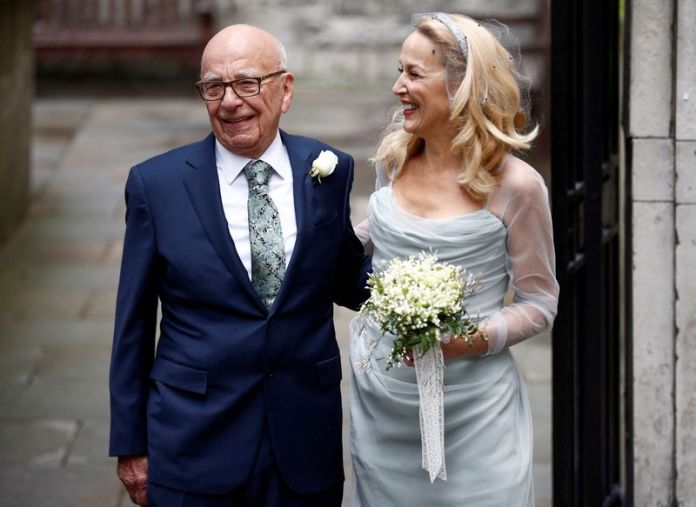 Murdoch and Hall during their wedding (REUTERS / Peter Nicholls)

Murdoch married Hall in a low-key ceremony in central London in March 2016. The Fox Corp chairman and his supermodel ex-wife were frequent fodder of the tabloid press, who chronicled their wedding at Spencer House and the festivities surrounding the elder Murdoch’s 90th birthday celebration last year at Tavern on the Green in New York.

Murdoch’s divorce is expected to be unlikely to alter the ownership structure of the companies in which he has stakes, including Fox Corp, the parent company of Fox News Channel, and News Corp. Murdoch controls News Corp and Fox Corp through a family trust based in Reno, Nevada, which owns approximately 40% of the voting shares of each company. In that trust she shares a vote with his four eldest children: Lachlan, Elizabeth, James, and Prudence. 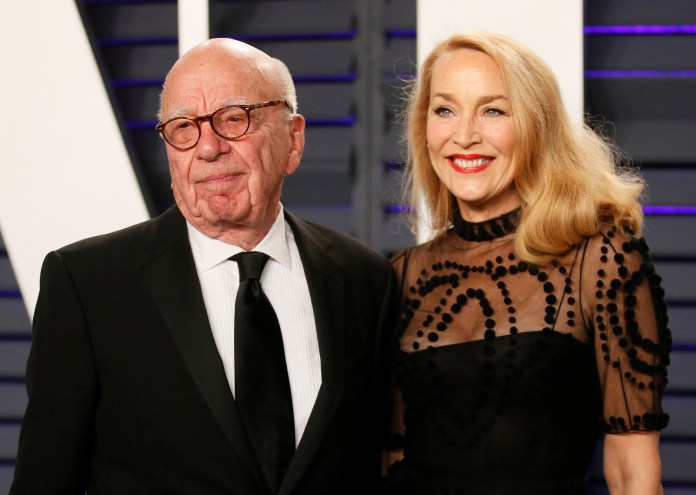 Hall, for his part, was for a long time partner of the singer of the Rolling Stones, Mick Jagger, with whom he has four children.

this will be Murdoch’s fourth divorcewhose fortune is estimated at 17,000 million dollars.

His first wife was Patricia Bookeran Australian stewardess, whom he divorced in the mid-1960s, and with whom he had a daughter before marrying anna torve, a journalist, whom he divorced in 1999 after more than three decades of marriage, and with whom he shares three children. For ten years, that divorce was considered the most expensive in history, since she took a fortune of 1,700 million dollars. Murdoch later married Wendi Deng, an entrepreneur and investor of Chinese origin with whom he married 17 days after the divorce with Torv. With her he had two other daughters. His separation from the businesswoman took place in 2013.

(With information from Reuters)