Matt Damon enjoys Argentine gastronomy: lunch with his mother-in-law and his passion for pastry The actor arrived in Buenos Aires last Tuesday, and made several family outings, accompanied by his wife, Luciana Barroso

Matt Damon with his wife Luciana Barroso, and their daughters are still in Argentina (Credit: RS Photos)

Exactly one week ago Matt Damon arrived in Argentina, accompanied by his wife, Luciana Barroso -born in the province of Salta- and her four daughters. With low profile, the Hollywood actor It was already seen several times touring the capital of Buenos Aires: in Retiro, Almagro, Palermo, and now enjoyed the local gastronomy in a restaurant in Puerto Madero. He had lunch accompanied by his family and once again, when he noticed the cameras that were photographing him, he gave several smiles.

With a look similar to the one he used on previous days, a cap and dark glasses were the only accessories he used to go more unnoticed. Few details of the work project that brought him to Buenos Aires are known so far, but it was learned that it is a participation in an interview program for a streaming platform. The protagonist of the saga Bourne handles himself completely naturally in his partner’s native country, and in each of the activities they plan they take the opportunity to spend time all together.

Even if the main reason for your visit is professional, they also find the time for some reunions. On Tuesday Damon went to lunch with his mother-in-law., and after enjoying the food they got on a remis that was waiting for them. They left Luciana’s mother back at her home, and continued their journey with one of her daughters to the apartment where they are staying. 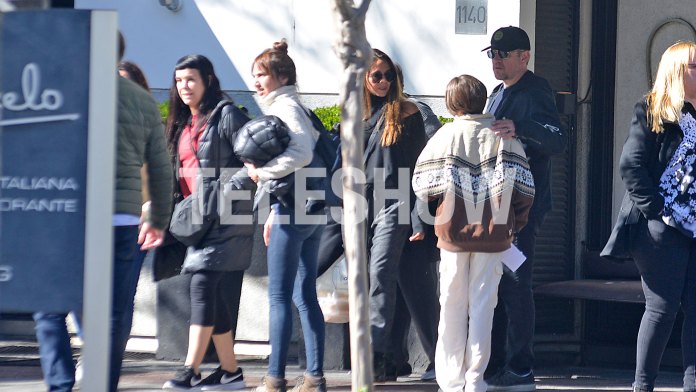 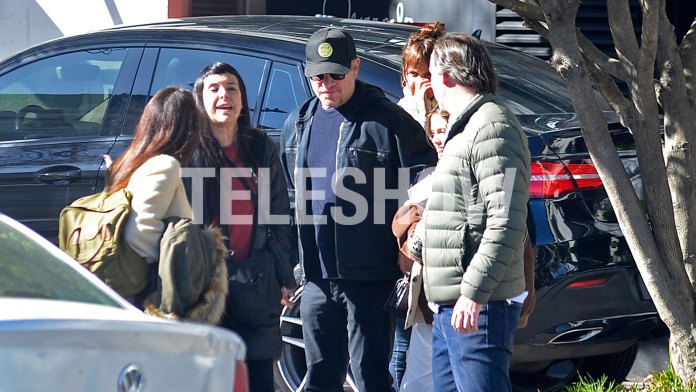 As he himself recounted, he learned Spanish when he was 15 years old during the time he lived in Mexico, but he had the most fluid contact with the language when he lived with Barroso. He even once confessed that it was difficult for him to incorporate Argentine idioms, but that at this point he has a fluent vocabulary that he tries to put into practice whenever he can. Another of the actor’s outings took place on Sunday: they took advantage of the sunny day to enjoy a family barbecue, and left for the north zone around 11 in the morning.

In just half an hour he arrived at an exclusive country house, where the hosts already had everything ready to receive him: at first they tasted a great bite and then they had lunch of the most exquisite cuts of meat. Without any commitment to hurry him, he stayed after dinner until, two hours before the start of the match between Boca – a club for which the entire Barroso family sympathizes and for which Matt developed fanaticism – and Atlético Tucumán, he decided to return to his home to see him relaxed on television. Fortunately for him, the xeneize turned the result around and won 2-1. 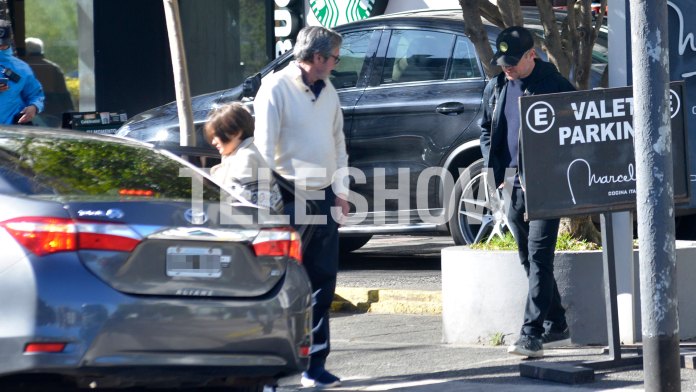 At times with his eyes lowered so as not to capture attention, but willing to smile for the camera 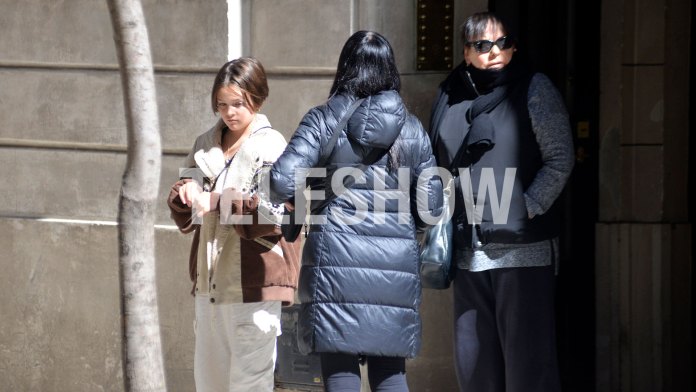 Luciana and Matt are parents to Isabella, Gia Zavala and Stella. They are also accompanied by Alexia, the fruit of a previous relationship with Barroso

He was also seen smiling upon receiving some Argentine invoices, something that has been repeated during his stay, since the protagonist of Dead Pool 2 visited five pastry shops in these few days. It should be remembered that he is the father of three daughters: Isabella, Gia Zavala Y Stella. He is also part of the blended family Alexia -fruit of a previous relationship with Luciana-, whom she met when she was seven years old and is now 23.

Since that “crush that split him like lightning” almost twenty years ago, Luciana and Matt forged a solid marriage where they merged their cultures. In 2015 they even renewed their vows in an intimate ceremony, proud of all the experiences they shared together. In different interviews, Damon revealed that one of the secrets of the long relationship is one of the agreements they made about spending time together. “She is my other half. I am never away from home for more than two weeks. I am a lucky guy. I live surrounded by beautiful women: my wife and my four daughters”, he assured. And he joked, “I don’t get much bathroom time, but that’s just a lesser evil.” 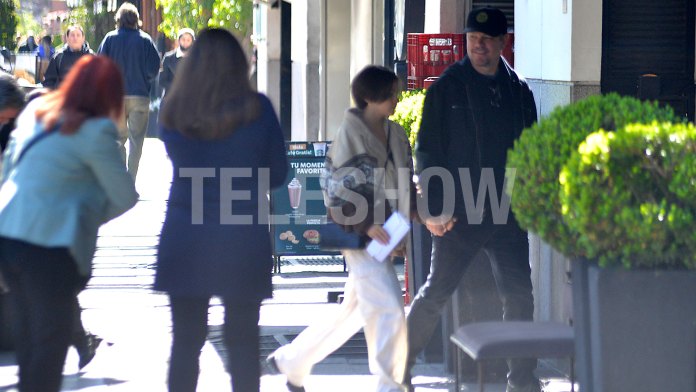