Mate in hand and with a shirt signed by Maradona, Maluma announced his return to ArgentinaThe Colombian will perform again in Buenos Aires with a show at the VÃ©lez Sarsfield stadium

With a shirt signed by Maradona, Maluma confirmed his next show in Argentina (video: Instagram)

“John, we are ready”, Says the voice of a girl, who reaches a door with her nail polishes and a mate with the lightbulb turned upside down. On the other side, she is received by Maluma, who opens it, grabs the infusion and reveals a shirt of the Argentine soccer team with the unmistakable signature of Diego Armando Maradona. “To my friend Maluma, with all my heart”, dedicated the star.

And the Colombian peels off his best Buenos Aires accent to announce his next show in Argentina: “Are we ready? Argentina, are we ready? October 29, Vélez Stadium, Buenos Aires. Ticket office available this Friday. We return to Argentina, what a motherfucker emotion, see you there. Maluma baby, bye ”, she says and turns around after the announcement. There, you can see theMARADONA 10″ stamped on the back of the light blue and white.

Then, on Saturday, October 29, the return of the artist born in Medellín after four years without playing in Argentina will take place. It will be accompanied by a stage display and will perform his greatest hits, including his latest global hit called “Hawaii.” Tickets for this show will be on pre-sale starting this Thursday 8, while the general sale will start on Friday 9 from 4:00 p.m..

Maluma will perform again in Argentina on October 29

A few weeks ago, and during his presentation at the Baja Beach Festival in Mexico, the Colombian had already winked at his Argentine audience.

It all started when, in the middle of a break between hit and hit, the Colombian singer noticed a poster that caught his attention in the front rows, and then he set out to grab it and show it to the entire stadium. “What does it say here? Argentina miss you”he read aloud.

So, far from pretending not to understand, he replied: “When will be the next time that I will go to Argentina? OMG”, which unleashed the madness of his fans. Of course, his phrase did not go unnoticed because it aroused the hopes of his Argentine followers, who have been waiting for him in the country for many years to sing his songs live. His last show had been at the Palermo Hippodrome in 2019, but the pandemic caused the wait to be prolonged. 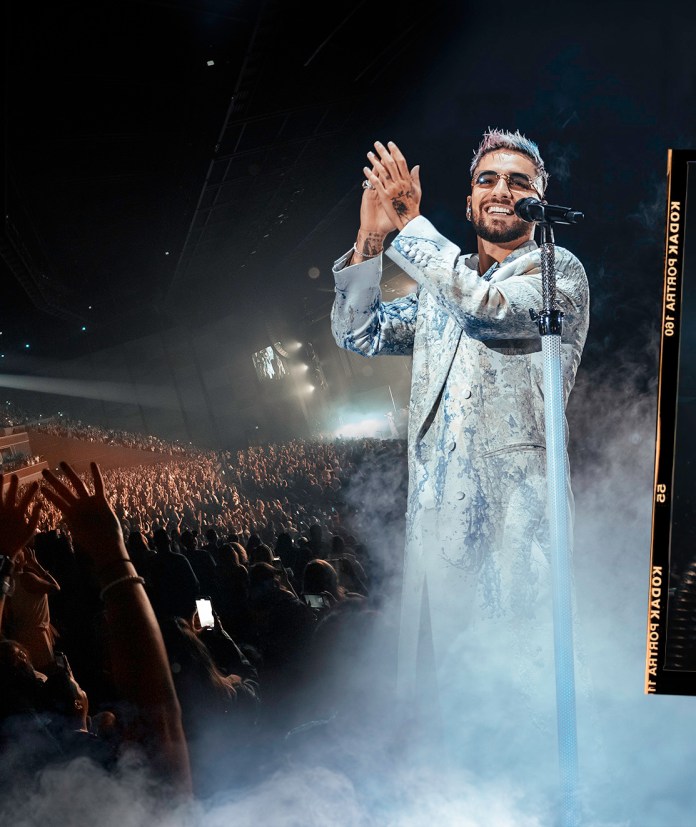 Maluma will present all his hits, including “Hawai”, the most recent of his harvest

With his most recent tour Papi Juancho World TourMaluma achieved full houses in the United States, Europe, Asia and Middle Eastern countries, being the first artist to reactivate his concerts after the pandemic.

A native of Medellín, life was not always easy for Juan Luis Londono Arias, such is his real name. In a note that some time ago he granted to the Magazine People, confessed that with only 10 years, he faced both the family economic crisis and the separation of his parents. Selling sandwiches and sweets allowed him to contribute to the daily expenses that both he and his mother and his sister had, in addition, it made him value work from an early age.

“The true success is to continue having my family close (…) Then fame and money come in addition. Success is also living from a passion and very few people can tell that story. This is how I feel happy and lucky, living what I love and surrounded by the people I love, ”he had declared.