Maribel Guardia and Manuel Ojeda worked together only once, but that was enough to start a good friendship (Photos: Twitter/@cultura_mx/Gettyimages)

After this Thursday afternoon the death of Manuel Ojeda, Maribel Guardia remembered the time they worked together, when she fell in love the kind of person his partner was.

This August 11, the National Association of Actors (GO) reported the death of actor Manuel Ojeda at the age of 81, who participated in several films and soap operas. In one of the many projects he worked on, he shared credits with Maribel Guardia, with whom he began a great friendship.

In this context, in an interview with First handthe actress lamented the death of her friend, whom she recalled that her love of reading brought them together when they filmed together S.O.S. Missionbecause they exchanged books.

“I am heartbroken because He was an impeccable, incredible man, a gentleman, a cultured man, so distinguished, such a good person. I remember that in the soap opera we did together, Manuel Ojeda (…) we exchanged books because he loved to read, I loved to read and they were always pleasant talks”, he recalled 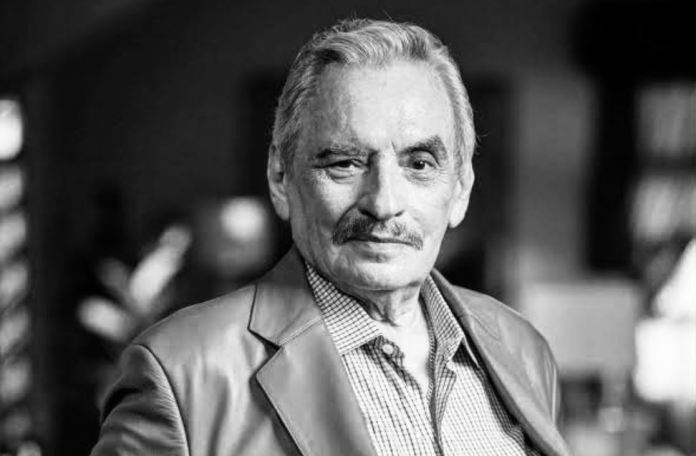 Manuel Ojeda died this Thursday, August 11, so far the causes of his death are unknown (Photo: Twitter/@LaloGonzalezM)

Guardia then acknowledged that at some point she confessed her love to her partner, who conquered her for being a “Mexican great guy”, as he always did in film and television.

“I said: ‘I was always in love with you’because really, I saw it on TV and said: ‘What a divine man’I loved that great Mexican guy who had the distinction, the class, in short”

To close the topic, the Costa Rican shared her wishes that Ojeda has transcended to a better world and that he be remembered for the great performances he made throughout his career.

“He is there in heaven, he was ahead of us on the road, one day we will all be together there. Death scares us so much, but it is the path and the only certain thing we have in life, that’s why when there are such beautiful memories, like the ones he leaves, first all the wonderful performances he gave us and the incredible human being that he was, well that is what stays here and what he is going to take now that he enters heaven, he will surely enter through vip”, expressed the protagonist of cabaret woman.

Manuel Ojeda’s artistic career began at a young age, when he began studying acting at the National Institute of Fine Arts. His histrionic preparation led him to participate in over 290 movies.

Some of his most important films were Pedro Páramo: the man with the half moon, my dear old, The Poquianchis Y Mexico Room. Among the soap operas are The right to be born, under the same face, Loving You Is My Sin Y labyrinths of passion.

Thanks to his physical characteristics, he was quickly typecast as the typical Mexican. Because of this, historical soap operas like path of glory led him to interpret Emiliano ZapataMeanwhile in The flight of the Eagle gave life to Porfirio Diaz. 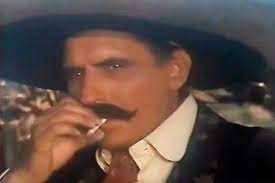 Ojeda worked until a few months ago, being “Corazón Salvaje” his 45th telenovela (Photo: Twitter/@CulturaUNAM)

“The Zapata that I did, I was still in diapers in this race, it was an intervention that brought me many things; and, later, Porfirio Díaz for me was like the most important thing I have done on television, acting speaking”, recalled the actor in an interview for BCS news in 2017.

The last telenovela in which he participated was Warrior heartin which he played Abel Crucero, who in the plot married the character of Ana Martín, shell Garcia.