Manuel Ojeda passed away at the age of 81 Photo: Twitter/@LaloGonzalezM

During the afternoon of last Thursday, August 11, the Mexican entertainment world was dismayed when the death of the first actor became official. Manuel Salvador Ojeda better known simply as Manuel Ojeda at 81 years old, who participated in various melodramas and films such as The Apando, Pedro Páramo: the man with the half moon or My dear old man.

In the statement released by the National Association of Actors (ANDA) they did not specify the causes that triggered the death of the first Mexican actor, however, after a day of mourning, Manuel Ojeda’s manager, Gerardo Lucio shared the health problems that afflicted the actor during the last four months.

In an interview with the channel YouTube, Double Tequila the also close to the first actor explained that for several months the actor who gave life to Porfirio Diaz in The flight of the Eagle (1994) was downcast and losing weight. 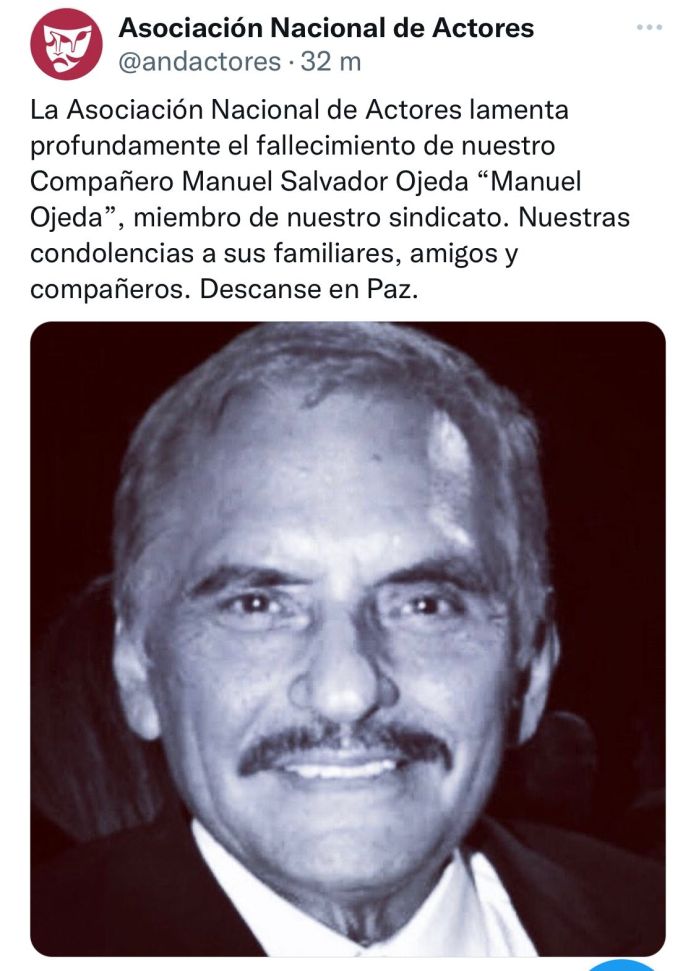 “It was about two months that he was seeing doctors because he couldn’t eat, he had a certain disgust for food,” he recalled with the Mexican press outside the wake where the funeral services were held.

Gerardo Lucio explained that during the participation of his last melodrama for television where he played Don Abel, Warrior Heart the actor he wasn’t in his prime: “Manuel was already feeling a little bad, we can see him in ‘Corazón Guerrero’ which is a little haggard”, he highlighted. 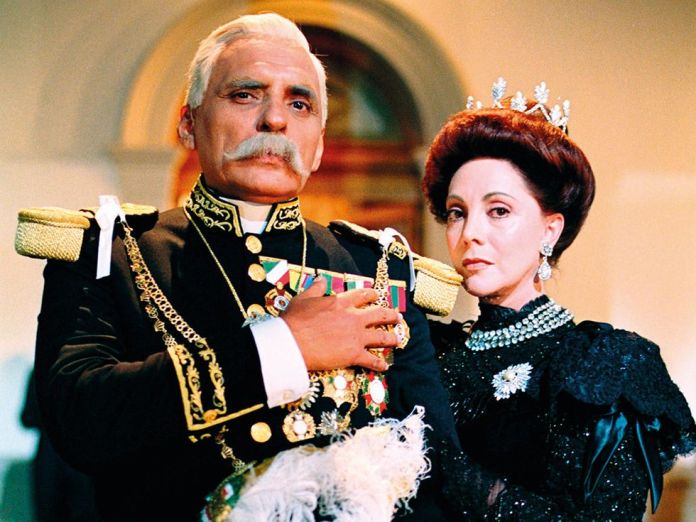 Last February, the actor told The stars that had a knee problembut pointed out that he did not have any ailment: “I have never felt any problem, but when cold weather comes like this, my knee begins to hurt a little, it is the only serious problem that I currently have”, revealed for the cameras of Televisa.

The interpreter who gave life to Ernest Contreras in the successful melodrama La tempestad (2013) he began his career at a very young age, at the age of 15 he decided to study at the Institute of Fine Arts (INBAL) and began as an actor in theater.

After demonstrating his innate talent, he decided to move to the seventh arts and began working in film in the mid-1970s. arriving to film around 291 movies. 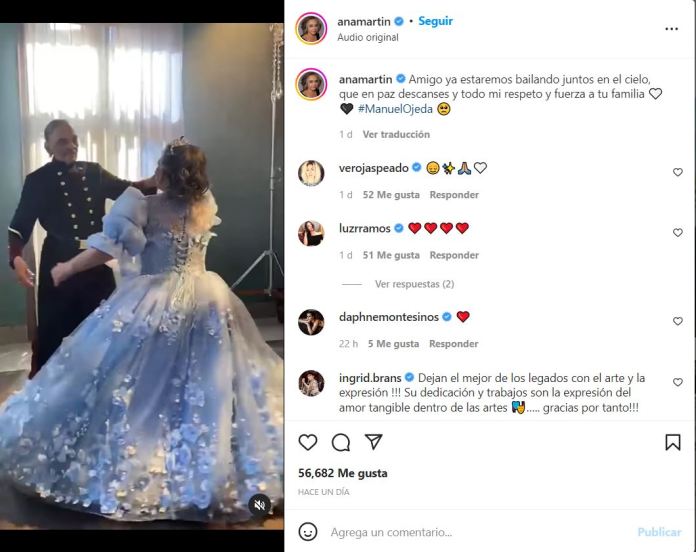 Despite the great demand that he managed to garner in the world of cinema, he never neglected his appearances on television and participated in various soap operas, of which path of glory in 1987, in which he played the role of Emiliano Zapata and his starring role as the president Porfirio Diaz in The flight of the Eagle in 1994.

Actors, politicians and private and public art institutions lamented in their social networks the death of the first actor, such were the cases of Edward Spain, Erika Buenfil, Maribel Guardia, as well as Víctor Castro, governor of the state of Baja California Sur, entity where Manuel Ojeda was born.

However, one of the messages that stole the look of the present was the farewell given by the first actress, María Luisa Valdés Doria, Anne Martin: “Rest in Peace my beloved #ManuelOjeda strength to your family”, shared the actress