Love and Thunder was a success all over the world, but which one won in Argentina?

Thor: Love and Thunder premiered last Thursday in Argentina, and on Friday in North America. And while in our country the film with Chris Hemsworth in which Jane Foster reappears, the character who Natalie Portman played in the first two Thor films, it did not become the most viewed film on the weekend, in the United States and Canada it became the third highest grossing premiere so far in 2022.

The film was left in North America behind another Marvel production, Doctor Strange in the Multiverse of Madnesswhich had debuted with $185 million, and Jurassic World Domainwhich grossed $145 million.

Thor: Love and Thunder grossed $143 million in its opening weekend in theaters in the United States and Canada, making it the biggest opening in the Thor franchise. It had an important exit, since it is exhibited in 4,375 rooms. And, accounting for international collections in 45 other countries, the film directed by Taika Waititi reaches 302 million dollars. 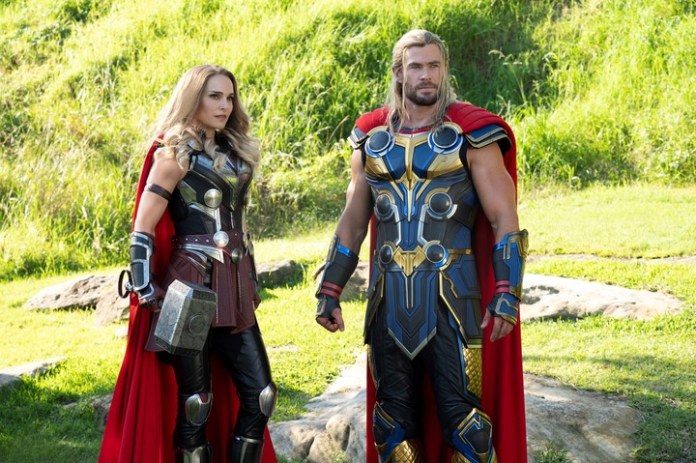 Natalie Portman, with the hammer, and Chris Hemsworth: the fourth of Thor had the highest grossing start of the saga in North America. marvel photo

The films with Thor as the absolute protagonist have had an increase in the number of public. The first film opened to $65.7 million in 2011, followed by $85.7 million for A dark world in 2013 and the 122.7 million dollars of ragnarok -also directed by the New Zealander Waititi- in 2017.

Thor: Love and Thunder it had a very high cost, estimated at US$ 250 million.

One of the keys to its success, at least in North America, is that 60% of the audience was male, and 53% were between 18 and 34 years old, according to the polls. 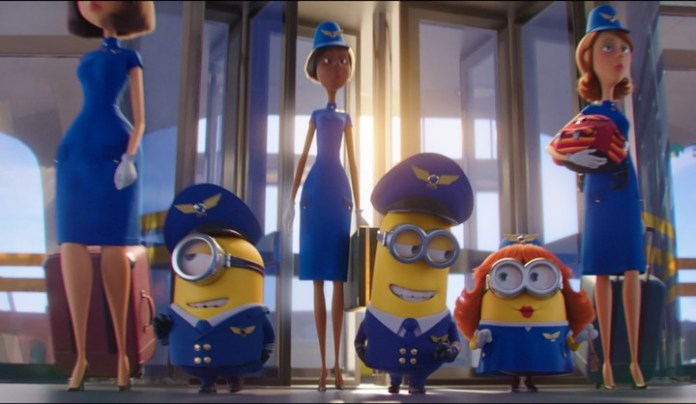 “Minions: A Villain is Born” was, for the second weekend, the most watched film in Argentina. World Photo

Here, 435,696 spectators paid to see the fourth adventure, the God of Thunder, from Thursday to Sunday, which, added to some preview functions, led to the film with Chris Hemsworth and Natalie Portman totaling 487,419 tickets sold.

But as we said at the beginning, it was not enough to be the most watched production, since that place was occupied by Minions: A Villain is Bornand for the second weekend.

The new animated adventure of Gru’s henchmen, who is 11 years old in the film released on the last Thursday of June, was seen by 509,914 viewers.

“Lightyear” placed third over the July 9 holiday weekend. But 1,225,182 viewers have already seen it. disney photo

This weekend, with the July 9 holiday falling on Saturday, both productions clearly commanded the public’s attention. Between them, they carried 84.31% of the total viewers. Third, on the podium of the most viewed of the weekend, was Lightyearwith “barely” 52,666 entries.

Reviewing the total figures for tickets sold, the ranking of the 10 most popular films in Argentina in 2022, with seven films exceeding one million viewers, and one over 2,000,000 is as follows: