Thor: Love and Thunder reminds us that a movie Marvel it has to be fun.

Directed by Taiki Waititi (the former God of Thunder, Thor: Ragnarökand winner of the Academy Award for Best Original Screenplay for JojoRabbit), it was clear that, if he himself was also in charge of co-writing the libretto for love and thunder I was going to combine comedy with action and adventure.

Add to the cocktail the presence of a Chris Hemsworth that he feels so comfortable and seems so relaxed playing one of Marvel’s superheroes like no other, and that Jane Foster returns (Natalie Portman), the love of the life of the blonde with long hair and blue eyes, and well, everything is ready. 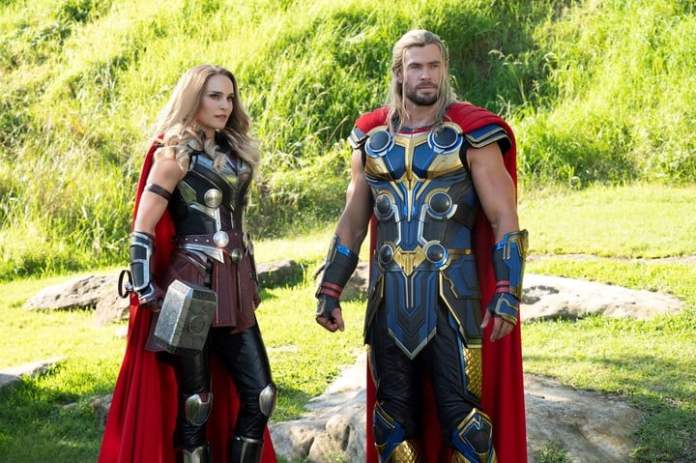 Natalie Portman, who returns to the saga, along with Chris Hemsworth. Marvel Photos

Everything ready, everything prepared, as the protagonist himself says, for “a classic Thor adventure”.

Ah, the villain was missing, which in Christian Bale’s viscous, cut and black-and-white skin is the most perfect balance.

Because Thor: Love and Thunderas we said at the beginning, gives us something that some Marvel productions, not that they had left aside, but let’s say that they had been more concerned with the framework, the Multiverse, than with providing a full-fledged action and laughter. 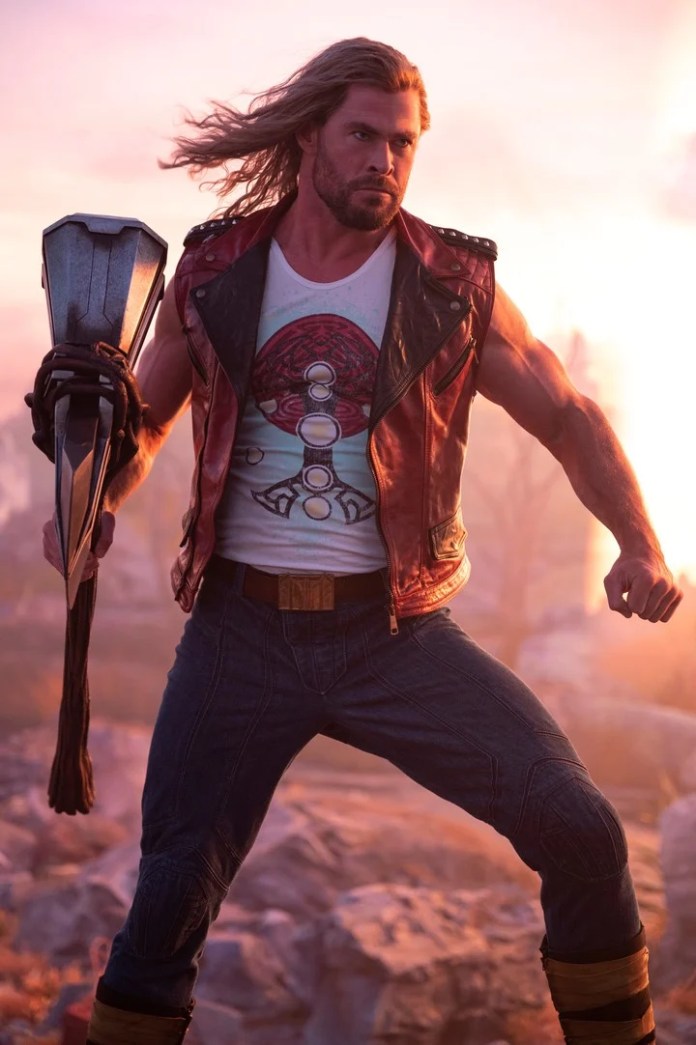 Chris Hemsworth, with a rocker look. The music of Guns N’ Roses (director Taika Waititi is a fan) plays a big role.

Laughs did we say? Thor starts the movie with the Guardians of the Galaxy, and if there is any group of Marvel characters who are more for comedy than them, let me know. But later, when Gorr or the Butcher of the Gods (Bale) begins precisely to eliminate the deities as revenge for the death of his little daughter, and takes the necrosword, then Thor will have to see them seriously. 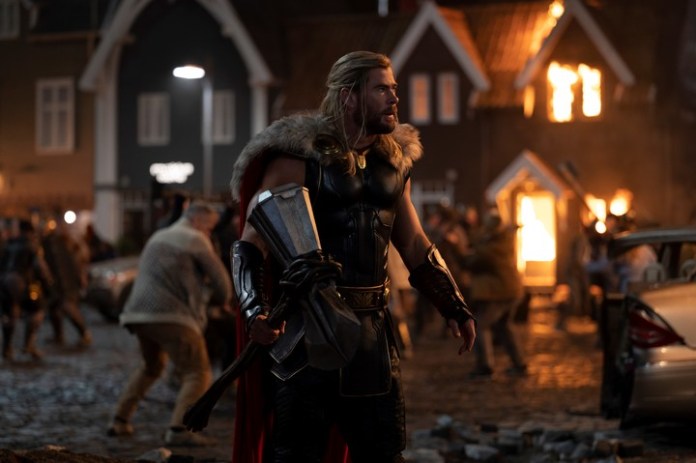 Thor and, no, he doesn’t have the hammer, he has the Stormbreaker in his hand.

We mentioned the death of Gorr’s little daughter. Like no other Marvel movie, death is so tangible and real. Yes, in all the Marvel movies dozens and dozens of secondary characters die and some other weighty ones. But here, death is closer and more real than ever. The one about the little girl and the risk of death that Jane faces.

Because Jane (not Jane Fonda or Jodie Foster: Jane Foster) is facing cancer and she doesn’t have much to smile about. Until she picks up a book about Viking myths, she opens right, but right where she says that Thor’s hammer, Mjölnir gives vigor and good health, because she has cosmic powers. But he was devastated, do you remember, right? Or what kind of Marvel fans are they? 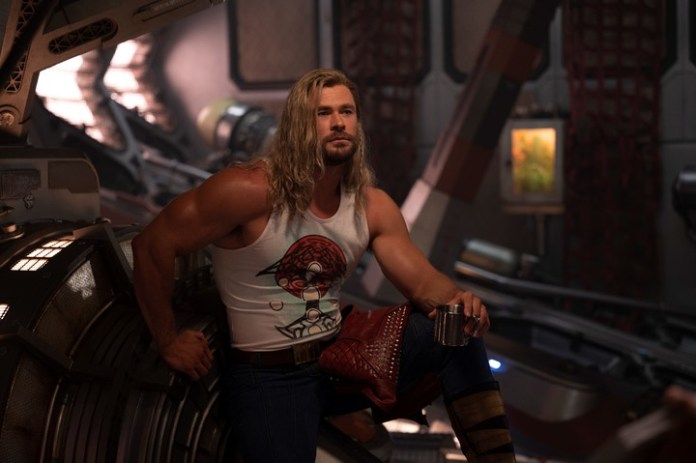 The film has the humor that the director of the previous Thor film (“Ragnarok”), and of “Jojo Rabbit”, loves.

Telling more about the plot makes no sense, it is better to enter the room and enjoy the film, which has several cameos, an abundance of gags, a scene along Mad Max, music and references to Guns N’ Roses, an Abba theme, silver-eyed Thor leaping with the Stormbreaker axe, and Russell Crowe as a chubby Zeus. And that he falls short of the deity. 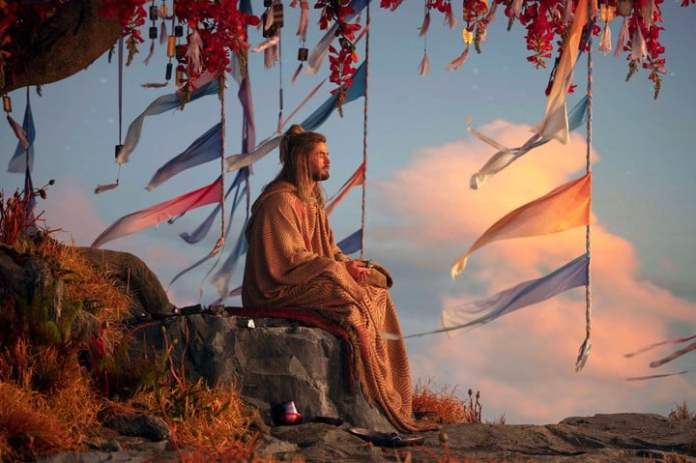 Sitting brooding, Thor waits to be told that he is needed to win a battle. And, of course, they will tell you.

The scene where he undresses Thor, well, it’s topped off by Waititi’s humor.

It is obvious that we must be attentive to the New Zealand director, who does not stop working and who has already warned that the next starwarswhich Lucasfilm entrusted to him, will be very different and that it will not have any character with the last name Skywalker in its plot.

Of course there are, not one but two post-credits scenes. Still, the film is not one of Marvel’s long ones, and it does not reach two hours.