A musical group paid tribute to the show’s iconic characters during a presentation in Brazil. (Capture: TikTok/@ericomalagoli)

TikTok he did it one more time. This platform is known today as “the social network of the moment” And with good reason, since more and more users are joining the long list of content creators.

From cooking tutorials, dance choreography, lip sync and parodies even language classes These are just some of the materials that we can find on the network of short videos par excellence.

Even several public servants and political figures have taken advantage of the impact of this platform to try to sympathize with the people, as it did Marcelo Ebrard recently.

The Mexican foreign minister once again addressed the BTS fandom through his Tik Tok account.

On the other hand, far from the people who are dedicated to planning and creating content on TikTok, there are those who simply share a few moments of their daily lives that, in combination with the sounds or filters of the application, become memorable moments for thousands of people.

Belo Horizonte is a city in the state of Minas Gerais, located in the southeastern region of Brazil. It is world-renowned for its natural landscapes and for hosting, among other things, the Mineirão Stadium, venue that was one of the venues for the 2014 World Cup.

That’s where the initiative came from. Belo Horizonte Movement + Happya project aimed at promoting social coexistence and equal access to culture with activities and exhibitions of art, tourism, gastronomy and sports in public spaces such as squares and parks. 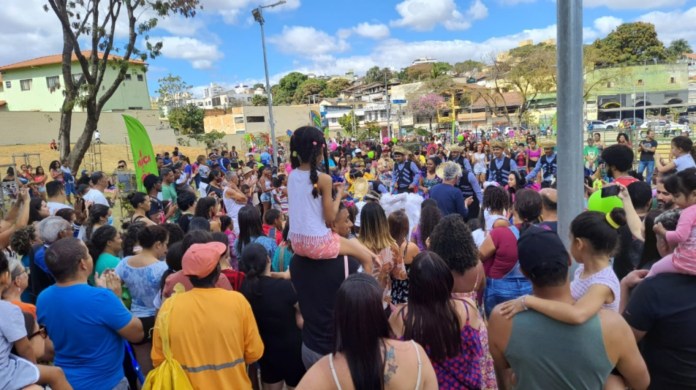 In this context, a rock band surprised the attendees and, even more so, the people who witnessed their presentation thanks to TikTok.

The above, because its members (bassist, drummer and vocalist/guitarist) came out on stage dressed as The chilindrina, Mr Ramon Y The kidthree iconic characters from The Chavo of 8one of the most popular television series in history in Spanish-speaking countries.

♬ we are original – EricoMalagoli

However, the memorable characters did not show up to touch on the classic themes of the series such as Chavo’s neighborhood either still youngbut to interpret the song losing my religionan English rock classic by the band REM

The unusual contrast between the outfit and the piece of music caused a stir on the social network, so the comments were immediate.

“Losing my ham cake” and “that’s me in the corner with out my torta de jamon” were two of the most popular responses, which suggested a parody of the original lyrics of losing my religion.

Most of the messages that flooded the publication of the user @ericomalagoli showed surprise and, above all, a great sense of humor, as they joked about the unexpected combination between the outfits of the musicians and the piece performed. 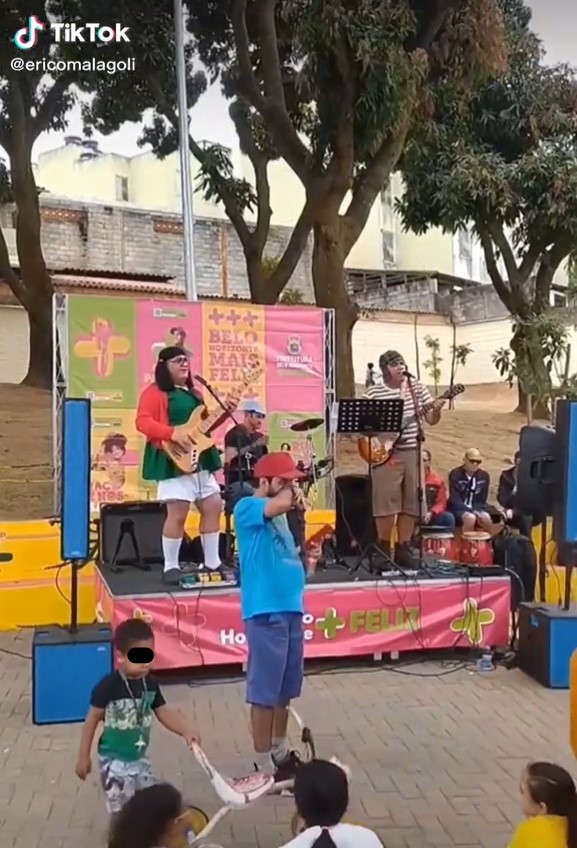 “We all know that REM means Rondamón-El Chavo-María Antonieta de las Nieves”, one user wrote. “It was the talent show that Professor Jirafales organized at school,” another person mentioned to continue the jokes.

As there is no sign or advertisement that allows knowing the name of the band, the identity of this group has been kept anonymous. Also, although several users have asked about the group, the person who uploaded the video has not offered such information.

Until the closing of this edition, the tiktok already accumulates over 1.8 million views and exceeds 220 thousand comments.

Among the thousands of messages deposited in the comments section, one person questioned the reason why such a tribute had been made, to which a user, apparently from Brazil, assured that The Chavo of 8 has been broadcast in that country since 1984for which “it is part of the childhood of many”.