Kung Fu Panda 4 will be released in 2023 Photo: Twitter/@Dreamworks

Until this week it seemed that the future of the successful franchise of Kung Fu Panda would be limited to television by the hand of bets as Kung Fu Panda: The Dragon Warrior, however, this friday Universal Studios surprised fans by announcing that Po next to Master Shifu, Tigress and her other friends They will return to the big screen.

During the afternoon of last August 12 through a publication on the social networks of Dreamworks Animation, Universal not only confirmed that Kung Fu Panda 4 is in development but it established that that new panda movie It will hit theaters on March 8, 2024.

However, and although Kung Fu Panda 4 already has a release date, So far there are no details about its plot, cast or creative team, Well, throughout its already extensive franchise, it has had the participation of more than one filmmaker such as Mark Osborne, John Stevenson, Jennifer Yuh and Alessandro Carloni.

This is the moment you’ve all been waiting 4. #Kung Fu Panda 4 hit theaters on March 8, 2024. pic.twitter.com/7xufMNOgyL

Jonathan Aibel and Glenn Berger are expected to continue to be involved in the script. , who have collaborated since the first installment. It is expected that at least next year the official synopsis will be shared, accompanied by some previews of the film. 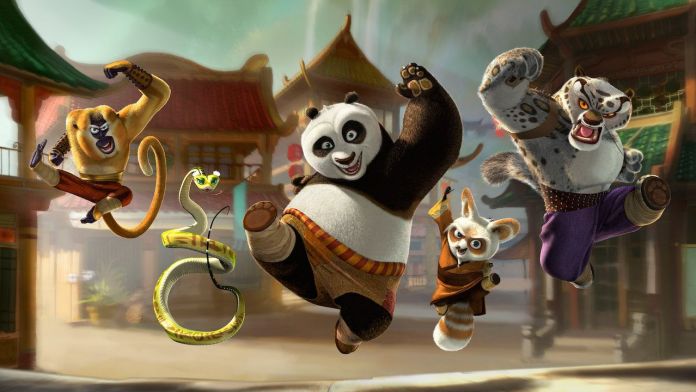 The story of a panda warrior who became a success

Kung Fu Panda is a movie franchise that gained wide popularity for its gripping story that begins with a clumsy panda bear’s dream of becoming a Kung Fu warrior.

Its first theatrical release grossed $632 million worldwide and spawned two sequels: Kung Fu Panda 2 (2011) and Kung Fu Panda 3 (2016), as well as his bet on streaming Kung Fu Panda: The Dragon Warrior which debuted on Netflix in mid-July of this year.

It should be noted that Po and his friends have also appeared in other television series, short films and video games, as well as being among the most popular characters in the filmography of dreamworks.

The two productions that were launched for TV were Kung Fu Panda: The Legend of Powhich was issued by Nickelodeon for three seasons; Y Kung Fu Panda: Footsteps of Destinyoriginal title of Prime Video that only had a fleeting appearance on the streaming channel with less than 10 chapters. 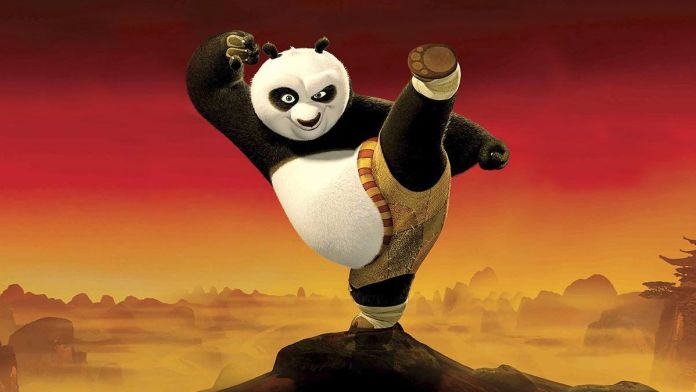 In Po’s last adventure, in Kung Fu Panda: The Dragon Knightthe well-known panda is related to two weasels who seek to steal a collection of four weapons, which contain great power.

“In the meantime, Po he must leave his village in search of redemption and justice, only to find on his way the Wandering Blade, a no-nonsense English gentleman. Both, as different as they are, will have to work together to find these magical weapons and prevent the destruction of the world. Against all odds, the protagonists will learn to understand each other and could develop a great friendship”, can be read in the official synopsis.