The current Kiss tour is supposed to be their last, but it shows no signs of ending. In fact, the band announced that they plan to add 100 more dates to their tour, and continue until 2024.

Gene Simmons broke the news in a recent report with the Chaoszine site. When asked when the tour ends and his formal retirement from the stage begins, the bassist could not give an exact date, but he said that the tour is still a long way off. 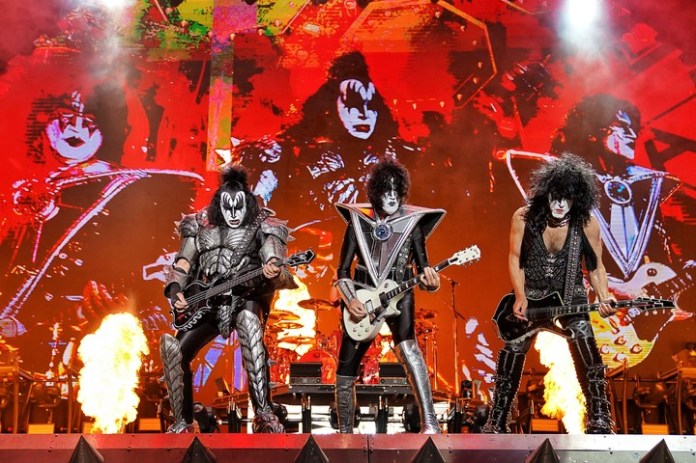 “We don’t know,” he said. “We’ve never retired before. It’s like painting a picture or writing a book, where you can’t tell when you’re going to finish it. If you’re in the middle of the process, there’s no telling when it’s going to be ready.”

Changes due to the pandemic

Kiss had originally said that everything would end on July 17, 2021, the date of the last concert of their tour, but the plans were postponed and disrupted by the pandemic. When the itinerary was rearranged, Paul Stanley stated that they would surely end in early 2023, but now 100 dates have just been added and it is not known exactly when the end will come. 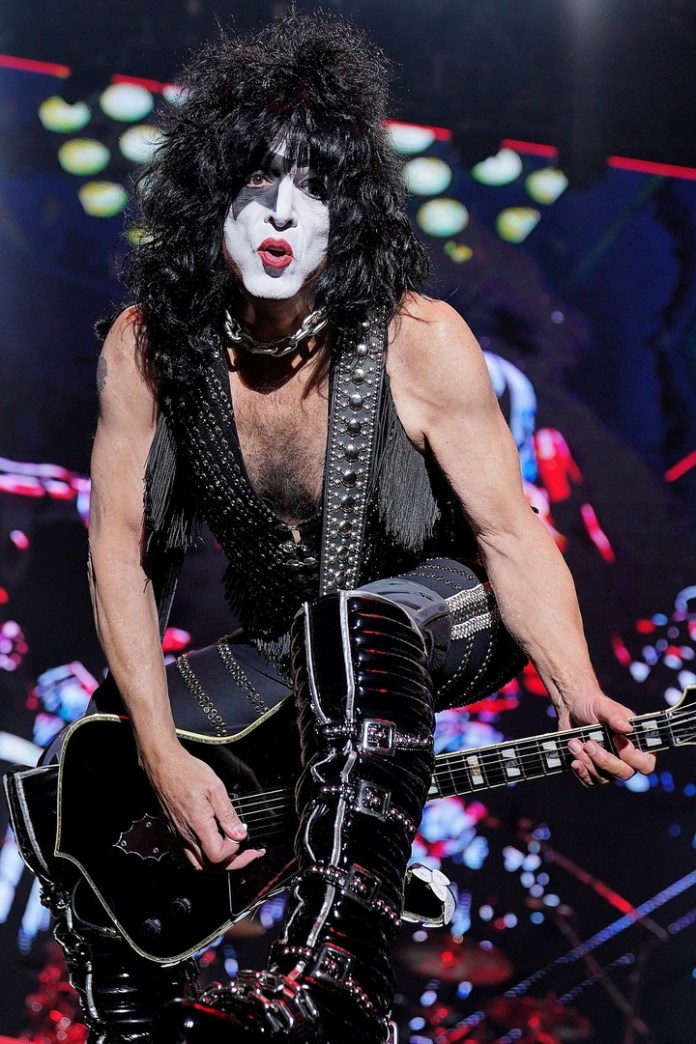 “The team is happy, everyone is happy,” Simmons said. “So we decided to add 100 dates before we stopped. I don’t know how long it will take to do them because we haven’t put together the new schedule yet.”

Against this background, he was asked if they will be able to add more dates and he replied “probably not”, but added: “I know I’ve said ‘probably not’ before.”

The “End of the Road Tour” is currently in Europe and will return to the United States later. Everything indicates that those 100 new dates will include another tour of North America and Europe, where they have been enormously successful.

And Latin America? Will they return to Argentina? It’s still a big unknown, but local fans shouldn’t lose hope. Apparently, Kiss will continue to go where the band is hired. And only then will they rest.

In 2018, after almost half a century of career, the band of Gene Simmons and Paul Stanley announced that it would definitively say goodbye to its fans around the world with one last international tour. 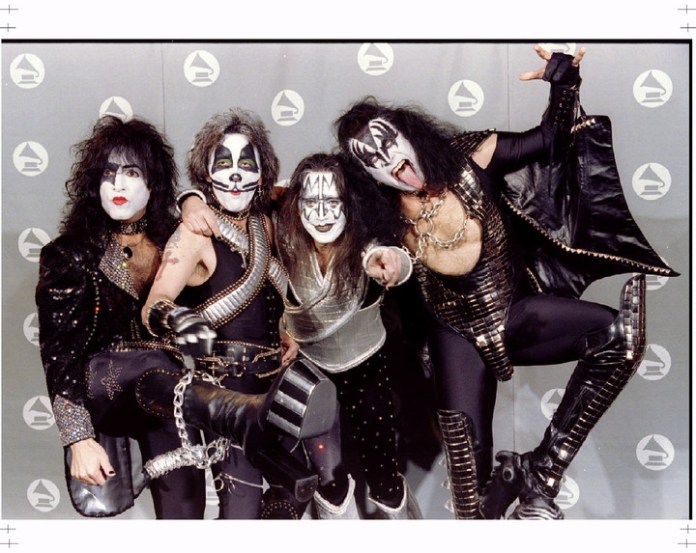 Historic photo of Kiss at the Grammys.

Without a doubt, Kiss has already left a mark on global music history: they have sold more than 100 million albums worldwide and have garnered thousands of fans across generations through the KISS Army family.

“Everything we have built and everything we have conquered in the last four decades could never have happened without the millions of people around the world who have filled clubs, theaters and stadiums during those years,” Kiss said in a statement.

He added: “This will be the ultimate celebration for those who have seen us and one last chance for those who haven’t. We are saying goodbye on our final tour with our biggest show ever and we will leave the same way we came in. . Unapologetic and unstoppable.”