Kanye West confessed that he is addicted to pornography: “It destroyed my family”

kanye-west is one of the most recognized rappers in the American music industry, however, his life has been involved in all kinds of controversies for many years and this time was no exception, because the interpreter of hits like Runaway, Gold Digger either flashing lights revealed that he suffers from an addiction to pornography.

It was last Thursday, when the famous reappeared on social networks to put aside his facet as an artist and delve a little deeper into his private life.

In a first publication -which was later deleted- the rapper sent a message to Victoria Villarroel, who served for a time as Kylie Jenner’s assistant. There, Kanye alluded to his former mother-in-law Kris Jenner and mother of the well-known Kardashian clan.

Don’t let Kris force you to play the playboy like she did. [Kylie] and kim”began to write.

Likewise, West revealed that one of the reasons why his life took a drastic turn was his addiction to pornography. 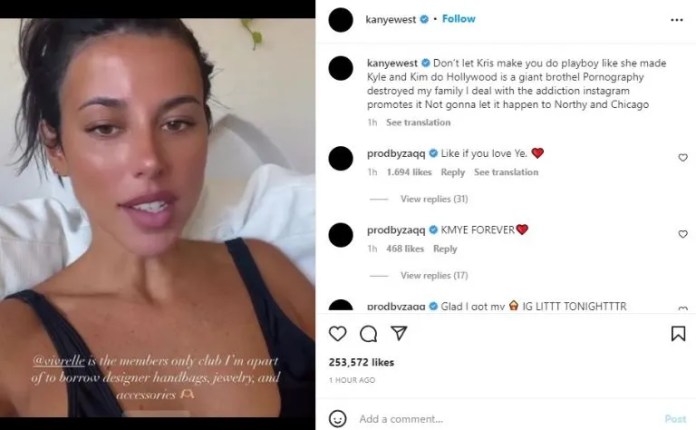 To top it off, the artist not only indirectly referred to the support that Kris Jenner gave his ex-wife and Kylie to sign with PlayBoy in 2007 and 2019 respectively, but also delved into the fact that he was not willing to allow his daughters to go through a situation family.

“I won’t let it happen to Northy and Chicago”, he sentenced.

What would have been Kris Jenner’s response

According to some international media, apparently, in a second post kanye would have leaked some conversations where you can read that presumably an anonymous member of the Kardashian asked him to stop the statements.

“From my mom please tell her to stop mentioning my name, I’m 67 years old and these types of situations are not good for me and sometimes it seems that my stress has no end”.

To which Kanye supposedly would have replied: “You have no right over my children and where they will go to school. They won’t Playboy no sex tapes. Tell your Clinton-friends to come get me, here I am.”

It should be remembered that Kanye West and Kim Kardashian had a torrid romance that not only took them to the altar, but they had four children together. But not everything was rosy and the couple broke up. 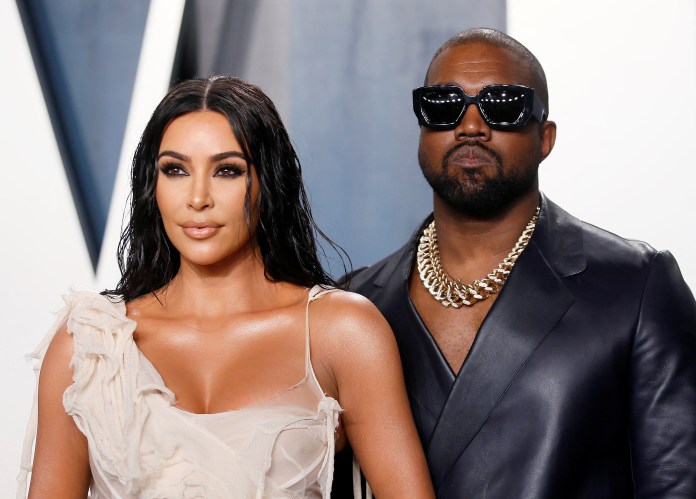 The ex-couple’s divorce has been pending for more than a year. and everything becomes more complicated due to the desires that the rapper has shown in recent months to recover his ex-wife. The musician has faced the separation publicly, even placing posts on his social networks imploring Kardashian for reconciliation.

In late February, Kardashian urged the courts to speed up their divorce, saying it would help West accept that their marriage is over.

“I really want to be divorced.Kardashian wrote in a statement filed in Los Angeles court.