Juventus Lyrica returns to the Teatro Avenida with an opera party

“The idea is to meet the public, try starting the engine again, And, slowly, we will see where we are shaping up. Juventus Lirica has always been an organization that has been reinventing and redirecting itself in its work”, says Maria Jaunarena.

Jaunarena is the executive director of Juventus Lyrica, an entity promoted by Ana D’Anna. face to face After two years devoted to the training activity through virtuality.

during the pandemic, Juventus Lirica also includes vulnerable neighborhoods through the scholarship system and the Argentine Solidarity Art Center, Some of the participating scholarship recipients decided to continue their training at the Teatro Colón or the Universidad Nacional d’Arte. 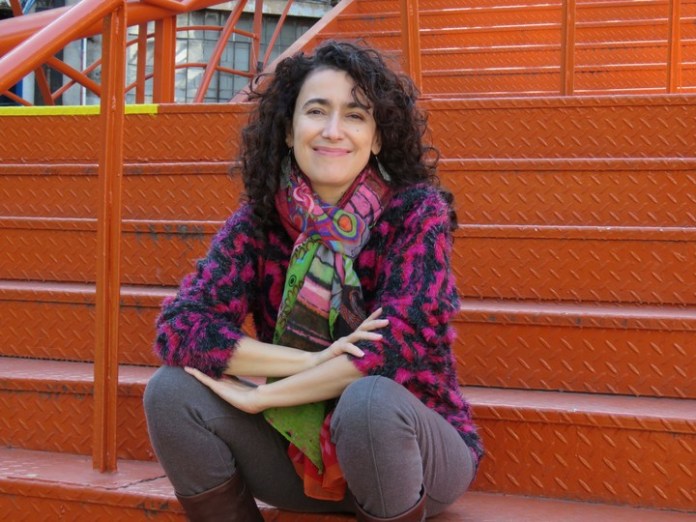 Maria Jaunarena says that the aim of Juventus Lyrica is to train artists and the public.

With the renovated Avenida TheaterJuventus to get back on track this Friday, 1 July Great Opera Party! And it promises “a true opera marathon.”

I think there must be a lot of adrenaline around reuniting with the masses after two years. What are your hopes for this reopening?

We are happy to be back after two years of complete closure. We come with great joy and adrenaline; And even with the pain in tow, The pandemic took Antonio Russo, he was the music director of Juventus Lyrica and who named the association. 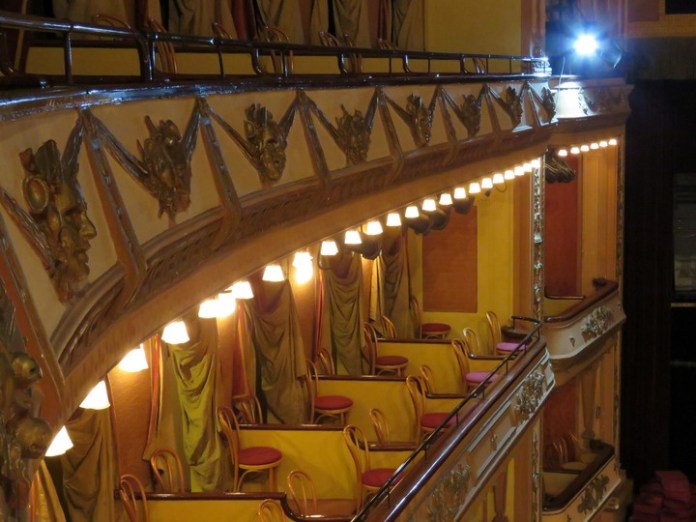 The Renovated Teatro Avenida Will Have a Great Opera Party!

In charge of the gala, Antonio’s student Hernán Sánchez Artega, and Hernan Schwartzman, who is also Antonio’s student and currently lives in the Netherlands, will be guest directors. All the solo singers who participated also trained with Antonio. This reopening is a tribute dedicated to him,

-How would you define Juventus’ mission today?

-Juventus Lyrica still have start guide, ties Train young artists and provide opportunities for professional exposure, and form publicThis is the second phase of everything we do with children and schools. Train the audience but in the broadest sense of the audience, not for the fact of spreading the taste for classical music, but for a more comprehensive training.

– What will it include?

I would say that the theater also plays a role as a citizen, because it is the mirror of humanity, as William Shakespeare said. You Viewers likely to be presented with millions of struggles that writers and musicians picked up three and four hundred years ago, and they are the ones who go through us. In that sense, it makes us feel part of a larger group.

– What will be included in the grand opening party? 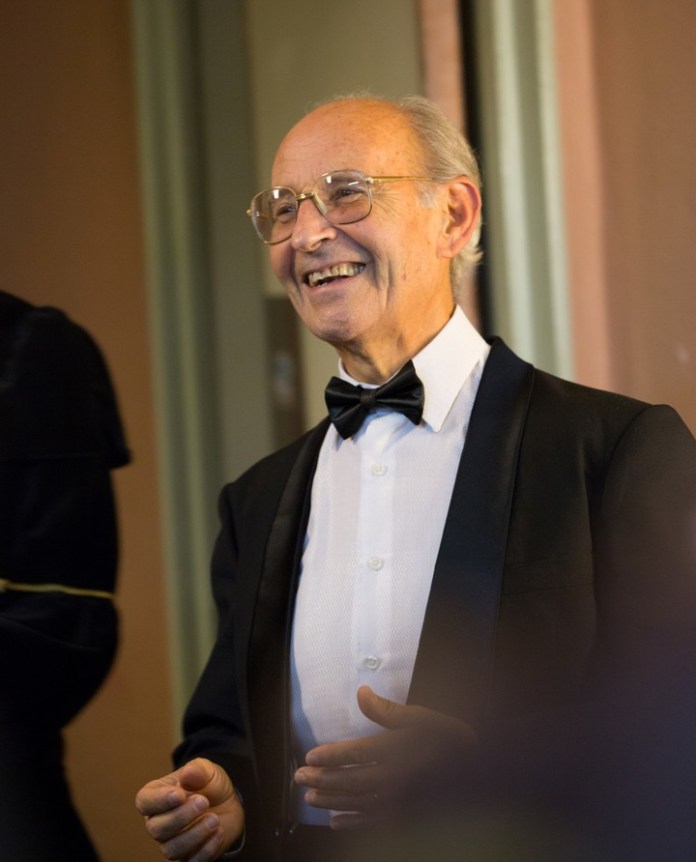 Maestro Antonio Russo was the music director of Juventus Lyrica. He died in an epidemic.

-El reencuentro is a large number of thirty different operas and repertoire, united in a random way. They are not associated with periods and have no didactic purpose. Its nothing. Only We wanted to share with the masses and celebrate Several excerpts that we liked the most in these twenty years.

There is an orchestra with twenty musicians, as well as a piano, and has 15 soloists and about 18 or 20 choir members. It’s a big show, in the sense that it’s not a gala with four singers, but It’s a show that has a lot of diverse performances And with a cast too different from each other to be able to deal with this whole repertoire.

-With regard to this year’s session of the Legislative Assembly, what happened?

There will be no weather this year. The pandemic also brought a certain stability in the organizations and now it is difficult for us to plan for three title seasons as we did earlier. We intend to do an opera in the second semesterBut this year is not going to be a season of three titles, as everyone knew it for many, many years.

Have you noticed that there is an eagerness of the public to reconnect with artistic proposals?

Yes, I did notice it. We got a lot of feedback as soon as we said we were going to be back. There was a lot of activity. It reminded me a little of 2002, a year of tremendous crisis. Argentina was really ironed, although everyone went to the theater. To make contact with another reality, catharsis is needed. Art’s role, isn’t it? It has the ability to shoot a separate mirror.

– Do you think that opera is an art for an elite that prejudice is still valid?

I think, more than that, prejudice has to do with other things, like not knowing the dress code or when to clap. It seems to me that the prejudice that must be overcome is the second And it has more to do with “I’m going to get bored; I don’t understand… how long will the work last”. I feel like it’s more on that side than a class issue. 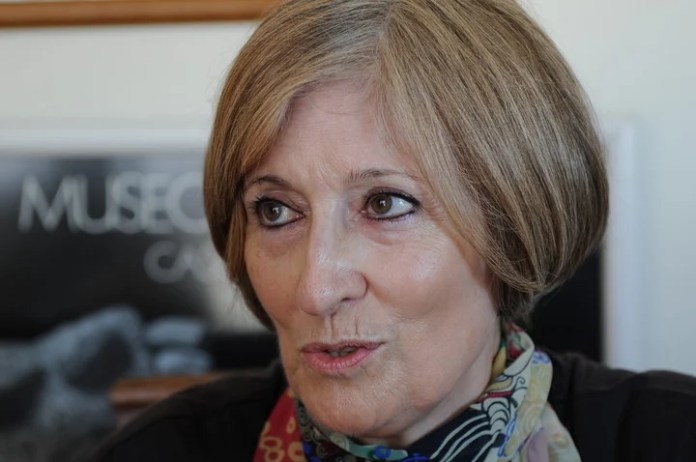 – The issue of impatience for the duration of things runs through all sections.

-Undoubted. We can’t even stand listening to an audio message on WhatsApp in Speed ​​One. Every time I invite someone who has never been to the opera, The question “how long” is “the” question, And I understand, all of a sudden with our pace sitting for two or three hours at a show and our inability to reflect, it’s difficult.

The depth is a bit hacked. Opera takes time to develop content, and They are very deep stuff that needs a little time, In that sense, I prefer to dedicate myself to a genre that takes itself time and time again to revisit the past, because I am not sure that the present has moved on in all aspects of life,