Jonas Brothers copied Rosalía and showed off their Dr. Simi collection after their visit to Mexico

Since the stuffed animals dr simi They went from simple figures to signs of affection that Mexicans give to their favorite artists -national or international- during the concerts they offer in the country, have sparked controversy on social networks. While many are against throwing them away, others consider it a nice gesture, as singers can take it as a souvenir. Such is the case of Hermanos Jonas, who between strong critics for the concerts they offered in Mexico City they showed off their collection.

After replenishing the dates they had scheduled in Mexico as part of Remember This TourNick, Joe and Kevin reappeared on the official account of Instagram who have as a group to share with their almost seven million followers a series of photographs they took during their visit to the country. 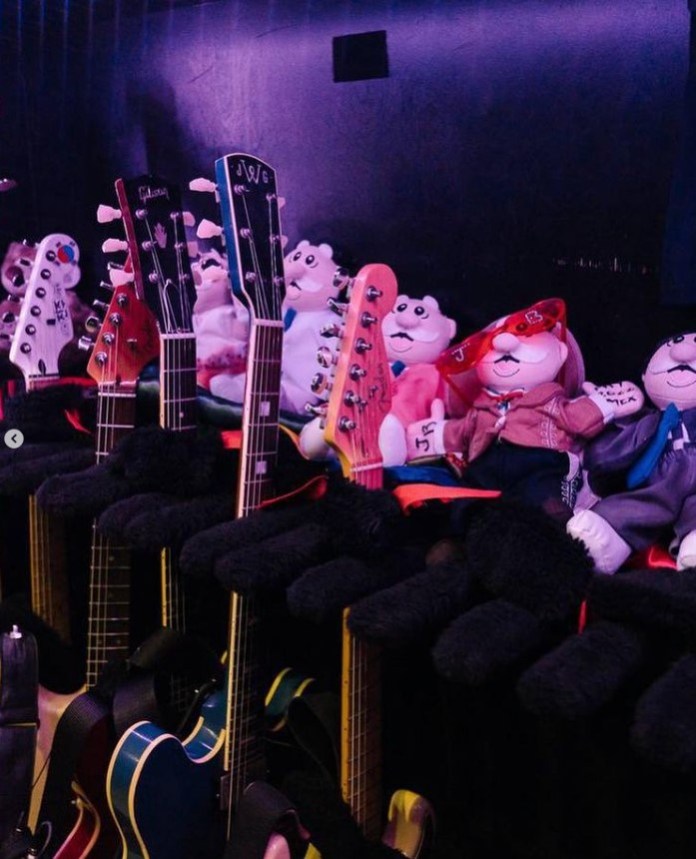 Mexico!! Thanks for all the love this week. It really has been so special to spend it with all of you! We can’t wait to be back in November! Until then, I love you.

In the first two images you can see the brothers in the center of the stage enjoying themselves to the fullest and delighting their fans with their most successful songs such as Sucker, Leave before you love me, Runway, Only Human Y SOS. It should be remembered that the group debuted more than 15 years agoso they are probably stirring up childhood memories with their tour. 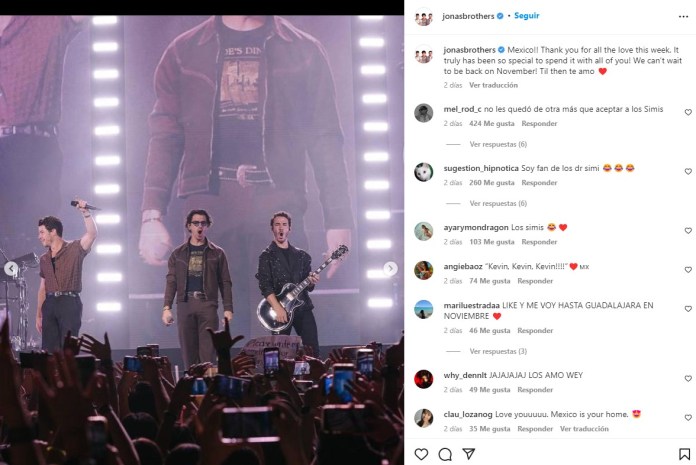 However, his last photograph attracted more attention because all the stuffed animals of dr simi that they were given during the two shows that they offered at the end of last August at the CDMX Arena. In the postcard that quickly went viral on social networks about seven figures appear -some personalized- sitting on a special base where the guitars of the pop group were.

As expected, the comments section was filled with applause for the American interpreters for receiving the stuffed animals that have divided opinions on the internet. 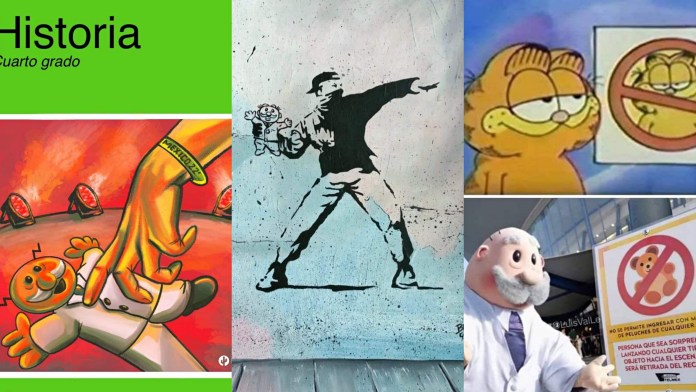 “I’m a fan of the Dr. Simi.” “They had no choice but to accept the Simis”. “Love youuuuu. Mexico is his home. “@drsimi_oficial winning as always.” “Weeeeeey all of simis”. “If they caught the simis.” “You are invited to the cry of Independence, do not miss it! 🇲x, let Nick put the tequila on.” “Doesn’t count anymore! They did not accept the Dr. Simi at the time”, wrote his followers.

However, among the reactions, some stood out where it was pointed out that the brothers allegedly did not receive the stuffed animals during their concerts, but rather grabbed them at the end after the insistence of the public. 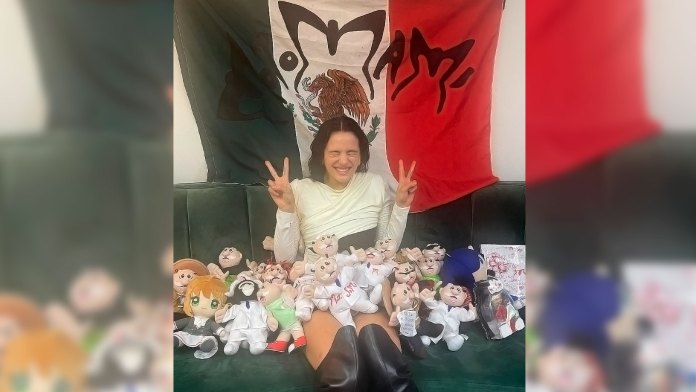 With this, the Jonas Brothers joined Rosalía, Coldplay, The Strokers, Lady Gaga, The Killers, Franz Ferdinand, among others, who have received several stuffed animals during their recent visits to the country. In the meantime, Alexander Fernandez Y José Madero -vocalist of PXNDX- have sparked controversy on social networks for kicking back to the public the figures of the dr simi what did you recieve.

The American group offered two concerts in CDMX last August. Although they sang some of their best-known songs, they were criticized by attendees through social networks because their presentations were considered to be very short-lived and failed to please the public.

“The Jonas Brothers came to Mexico just for commitment and it showed. They sang only 58 minutes, with an attitude that was not good and with a rather mediocre set list… the disappointment”. “The Jonas Brothers at the concert yesterday: We do this for the money”. “At least after the hiccups my kicked simi ended up in the drums,” tweeted some fans.