Johnny Depp is set to direct a movie for the first time in 25 years. The actor will return behind the camera for “Modigliani,” a biographical drama about Italian artist Amedeo Modigliani. Al Pacino will be one of the film’s producers.

Based on the play of the same name by Dennis McIntyre and adapted for the screen by Jerzy and Mary Kromolowski, “Modigliani” takes place in 1916 Paris and tells the story of Italian-born painter and sculptor Amedeo Modigliani.

According to the statement, Modigliani “long considered a critical and commercial failure by himself, navigates through 48 eventful and turbulent hours that will become a turning point in his life and ultimately cement his reputation as a artistic legend.

“I am incredibly honored to bring Modigliani’s life to the screen,” Depp said in a statement. “It was a life of great hardship, but ultimately triumph – a universally human story that all viewers can relate to.” 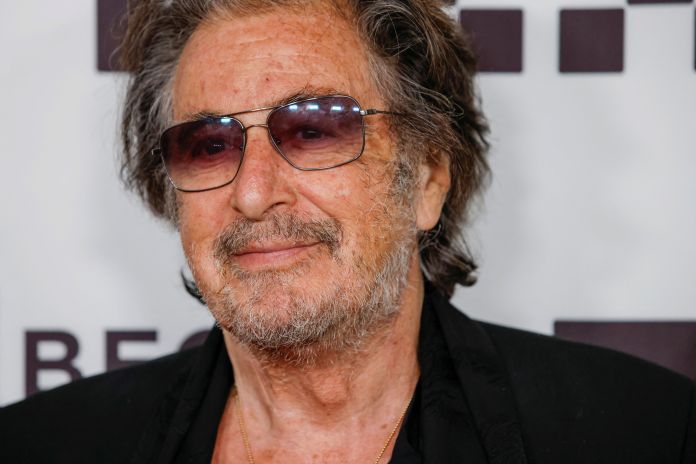 The film is Depp’s latest effort to restart his career following his highly publicized libel trial against his ex-wife Amber Heard. The jury found that Heard had defamed Depp in her 2018 Washington Post opinion piece, which alluded to being a victim of domestic violence. However, the jury also found that Depp defamed Heard, through her attorney.

Although Hollywood has moved away from Depp, he has been able to find work with European production companies. He also plays the controversial King Louis XV in French filmmaker Maïwenn’s upcoming film, “Jeanne du Barry,” a historical romantic drama. 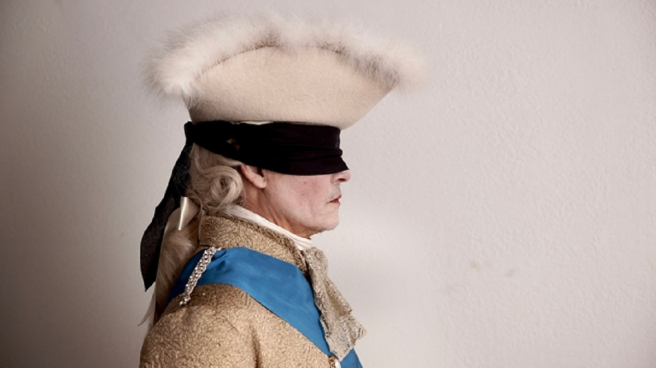 The actor, best known for “Pirates of the Caribbean” and “Sweeney Todd,” made his directorial debut in 1997 with “The Braves”, in which he acted alongside Marlon Brando. He hasn’t directed a movie since, but has produced (or executive produced) several movies, including “Hugo,” “The Lone Ranger” and “Minimata.”

“This project has been very close to Al’s heart. Al introduced me to Modigliani’s work many years ago and I instantly fell in love with it,” said Barry Navidi, head of the European production company backing the project. “This is a part of Modi’s life and not a biography. It has been a dream of mine to work with Johnny again – he is a true artist with an incredible vision to bring this great story to the screen.”.