The actress Jennette mccurdyknown for her role as Sam Puckett in the tv series icarlywill soon launch his book I’m Glad My Mom Diedin which he describes various situations of abuse that he has experienced, such as when he was part of the senior staff of the company with which he worked for more than five years, Nickelodeon offered him money to silence the abuse he suffered.

This was spread by Variety who had early access to book that will go on sale next August 9there the actress who has also participated in Malcolm either Zoey 101 recounted the abuses to which she was exposed by ‘The creator’, as it refers to Dan Schneider, the company’s controversial former children’s series writer.

It should be remembered that the producer of series such as Victorious, Drake and Josh, Sam & Cat, Henry Danger and several more, has been accused of inappropriate behavior and sexual harassment by various actresses with whom he shared credits within the well-known children’s entertainment company. 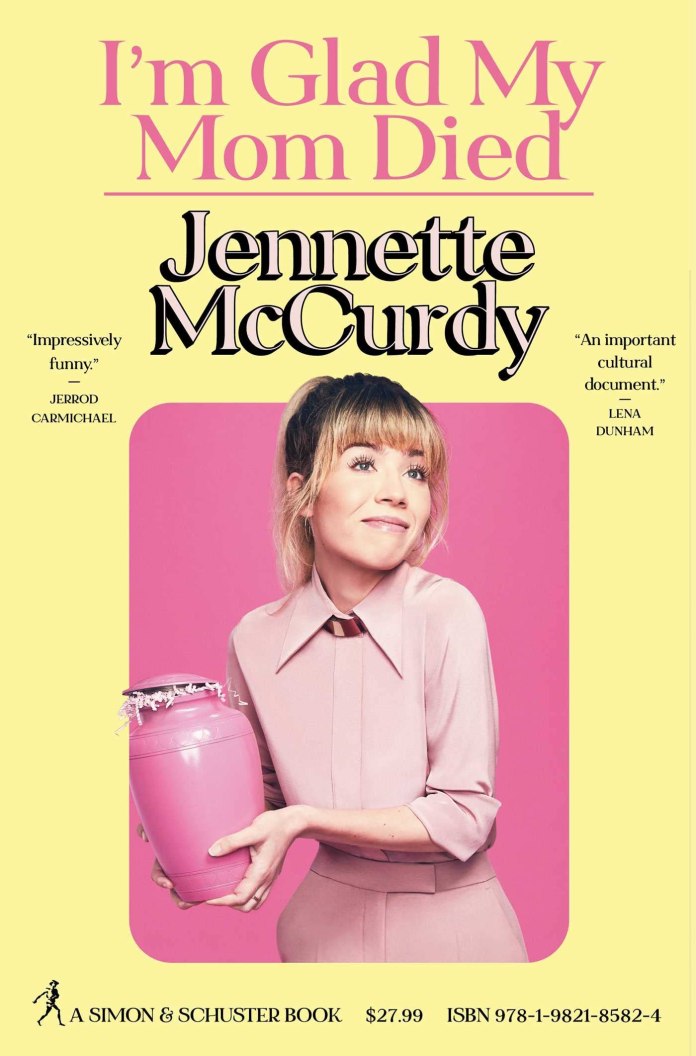 In her book, the 30-year-old singer delved into what received a call from three executives of the television station in which they wanted to offer him ‘a gift’ for his participation in series such as icarly Y Sam & Cat.

“They are offering you 300 thousand dollars”, the actress retired from the scene of international entertainment wrote in her book, referring to what one of the executives who worked with Schneider told her. “Manager number 2 intervenes […] Okay, think of it as a thank you gift”, he added.

“Yes, a thank you gift. They’re giving you three hundred thousand dollars and the only thing they want you to do is never talk publicly about your Nickelodeon experience. specifically related to ‘The creator'”published in the third person and was spread by Variety. 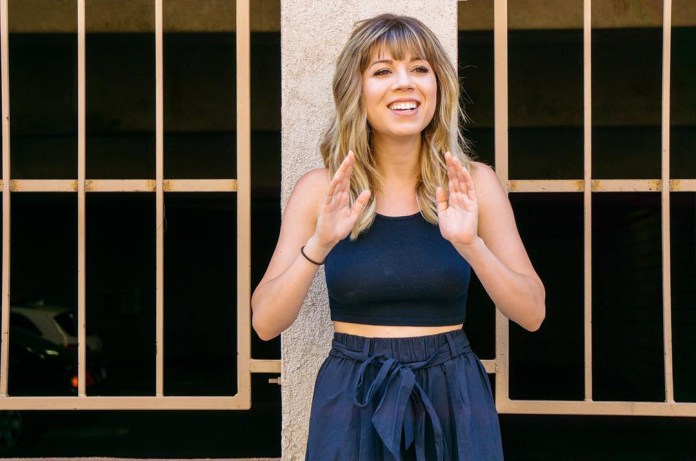 For the now writer, the offer was an offense so she rejected it, however, the executives who spoke with her insisted that she take it, since it was ‘free money’, a comment that made her angry, for which she responded bluntly: ” No, it’s not. This is not free money. This seems like money to shut up”, he remarked.

“What the fuck? Is Nickelodeon offering me $300,000 not to speak publicly about my experience on the show? doMy personal experience of abuse of The Creator? This is a network with programs made for children. Shouldn’t they have some sort of moral compass? Shouldn’t they at least try to report to some kind of ethical standard?

Before being a book it was a play and Jennette has been presenting it in various places around USA. The staging expresses too intimate and heartbreaking things like his problems with alcohol or the stormy relationship he had with his mother. She commented that she felt dissatisfied despite her success. 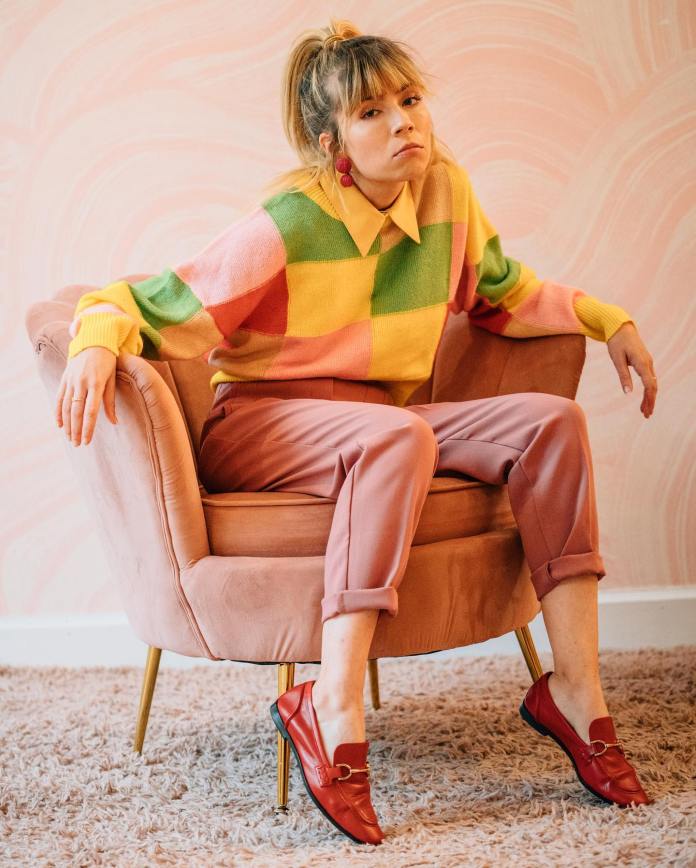 At the time, McCurdy revealed that the book’s cover photo was exposed to various tests in order to reflect what he was really trying to say.

Likewise, in the publication that is about to be released, another of the topics that he will address will be his conflictive relationship with his mother, as well as the psychological and sexual abuse that he experienced due to the ineffectiveness of his mother.

The well-known interpreter born in California, United States has expressed on more than one occasion that this book seeks to help young people who find themselves in a similar situation throughout its history, since who knows what it’s like to go through disorders such as bulimia, anorexia, anxiety, alcohol problems, as well as dealing with trauma, abuse and disappointment due to parents.