J Balvin confirmed the dates of his tour that will arrive in Argentina, and tickets will already be on sale

The global artist and music icon J Balvin finally announced the dates for his long-awaited tour of Latin America. will arrive in Argentina on October 15 at the Movistar Arenaand that month he will also be in Brazil, Uruguay, Argentina, Chile, Peru and Paraguay, where he will present his biggest hits, as well as several fan favorites from his latest album, Joseph.

general tickets will be available to the public from tomorrow Friday at 10 a.m. in www.movistararena.com.ar 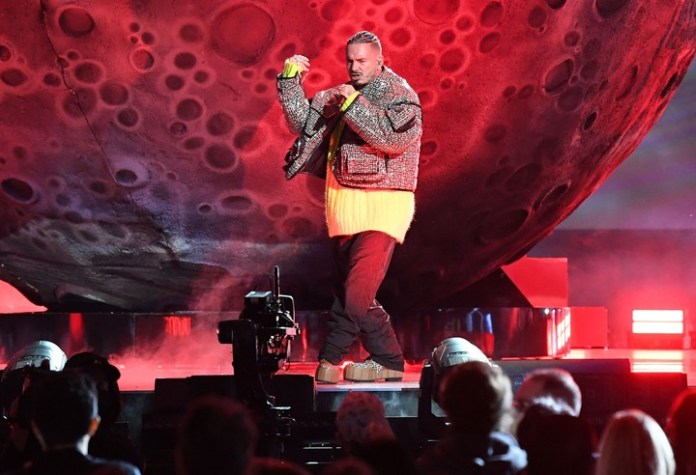 J Balvin during the recording of Vax Live, in 2021. Photo: AFP

Originally from Medellin, Colombia, the so-called “global ambassador of reggaeton” said he is excited to revisit his Latin American roots and perform for his loyal and supportive Latino fan base.

Historically, Balvin is known for having sold out shows throughout Latin America, but this time he is especially happy to bring his tour to Brazil for the first time and connect with his Brazilian audience. 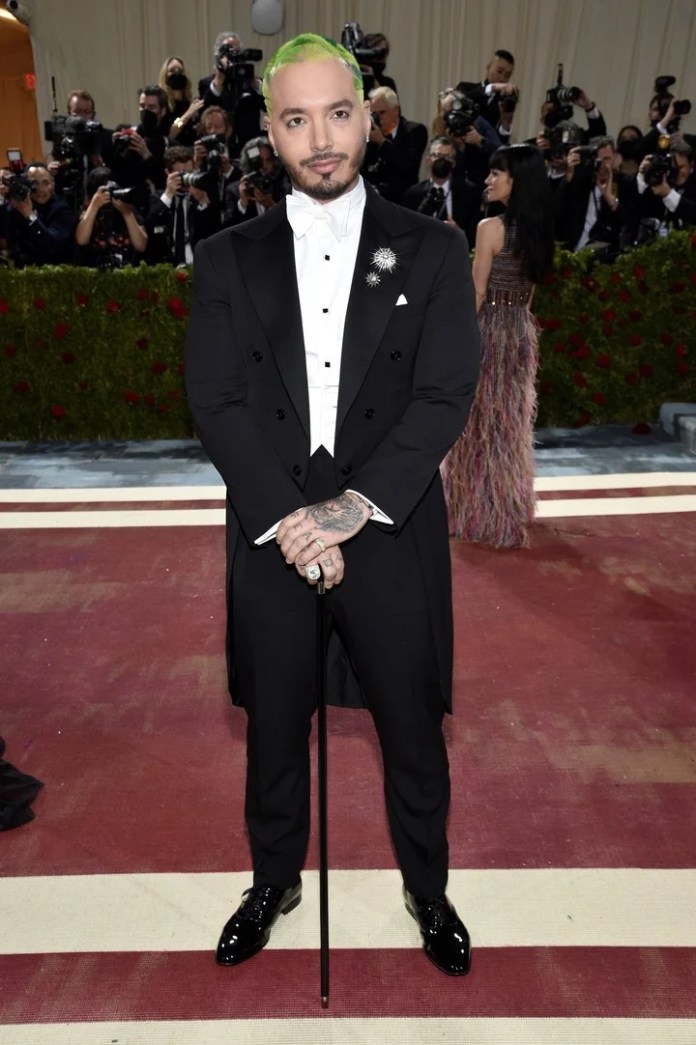 J Balvin at the Metropolitan Museum of Art’s Costume Institute gala in May. Photo: AP.

As is customary with all that it sets out to accomplish, the Latin American tour will go above and beyond with captivating and colorful performances that perfectly reflect the beauty and energy of the Latin people.

Due in large part to Balvin’s musical contributions to the genre, appreciation for reggaeton music is growing exponentially around the world.

This announcement comes after Balvin reached a staggering 25 hit songs, each of which has reached more than 500 million combined audio and video streams globally.

He recently teamed up with fellow reggaeton genre pal Ryan Castro to release the hot new single, twerking level, which is rapidly climbing the global charts. She also released songs with Ed Sheeran recently, and she showed off at the Grammy Awards with María Becerra. 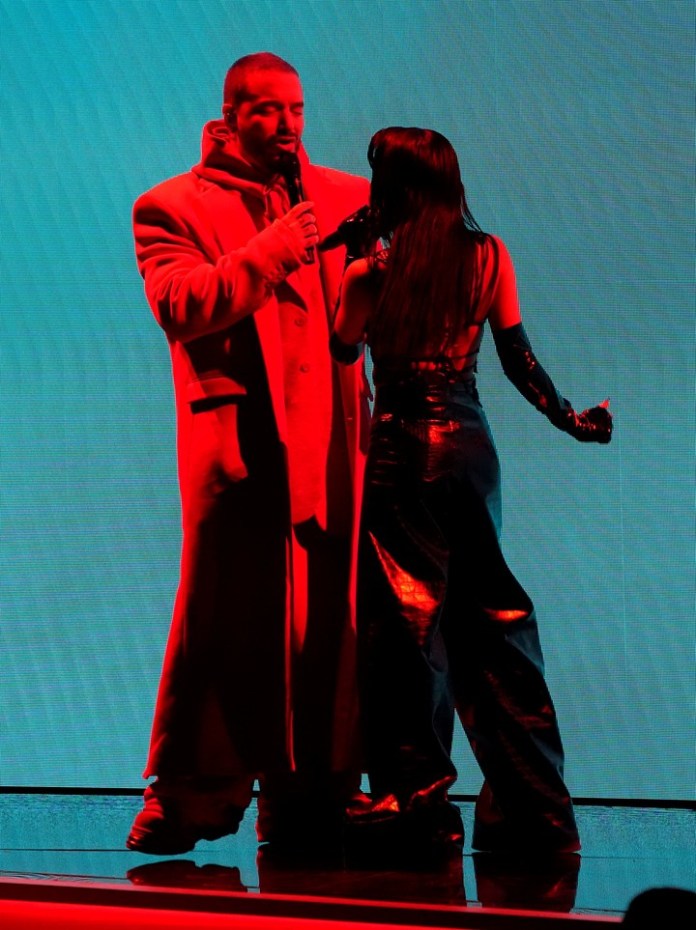 J Balvin with Maria Becerra at the 2022 Grammys. Photo: AP

The international singer has music for the entire season, so fans can expect to hear both new hits and favorites, performed in the classic Balvin style, who lights up the stage with great performances.