“It took a weight off me”: Werevertumorro pointed out that his YouTube channel ceased to exist

- Advertisement -
The Werevertumorro channel ceased to exist after being hacked (Photo: Instagram @werevertumorro)

The famous youtuber Gabriel Montiel, or better known as werevertumorro, announced that its official channel on the YouTube platform ceased to exist, this after he couldn’t get it back after being hacked; the news she gave her through a tweet.

“Update The Werevertumorro channel no longer exists, neither the one from Gaborever, nor the one from Atulado is better. @YouTubeMexico the truth is that uploading video was very heavy and it already took a weight off me, “he said.

This caused various comments from his followers, some with positions against the platform for not helping him enough, while others regretted the fact, since it was one of the YouTube channels that accompanied them since their adolescence.

“It’s unfortunate what happened to you, but that thing about saying that it was very heavy. That’s where you started. How great that you have overcome yourself and achieved great things outside of yt but it is sad to know that your beginnings were already ‘heavy’ for you where many of us met you”, wrote the @moonxa account.

“At least there is still La Gabosfera, where you react to your old content, there we can still see Pelusa, Vida Cruel etc, although it will not be the same,” wrote @JaviCaba22. 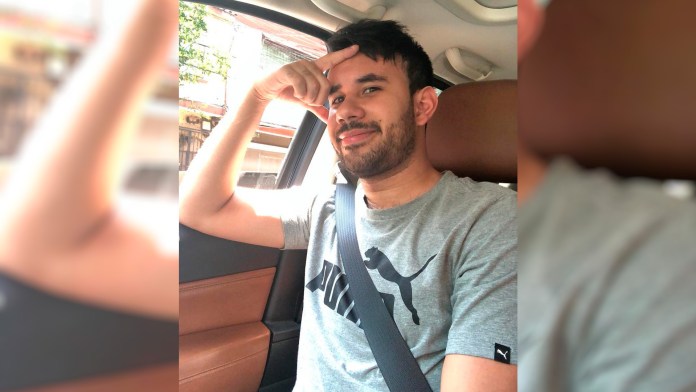 The famous creator pointed out that a weight was lifted from him (Photo: Instagram/@werevertumorro)

However, others assured that it was sarcasm because it is something that characterizes the famous content creator, who told through a series of tweets on July 25 on why did they take down their channel of videos. On the other hand, many of his followers began to tag the official YouTube Mexico account and demand that they help him.

On July 31, just six days after the YouTube channel was removed due to an alleged hack, he published: “They already changed the name” along with a photograph of the channel that was now called “BrandAccount”.

On Friday, July 29, he commented: “How nice not to have to upload a video. Advantages of not having where to upload video” and a day before he shared that: “YouTube is talking to YouTube to see what’s up”.

“Hello!!!! Today I woke up well hacked…@YouTubeLATAM @YouTubeMexico Could you please support me to be able to recover my channel, access and videos to the mail that had all the channels there? please, WEREVERTUMORRO has just disappeared and they are already uploading videos to ATULADOESMEJOR”, that is how he made his followers aware of the hacking of his account, where he also asked for help to share their publication and thus put pressure on the platform. 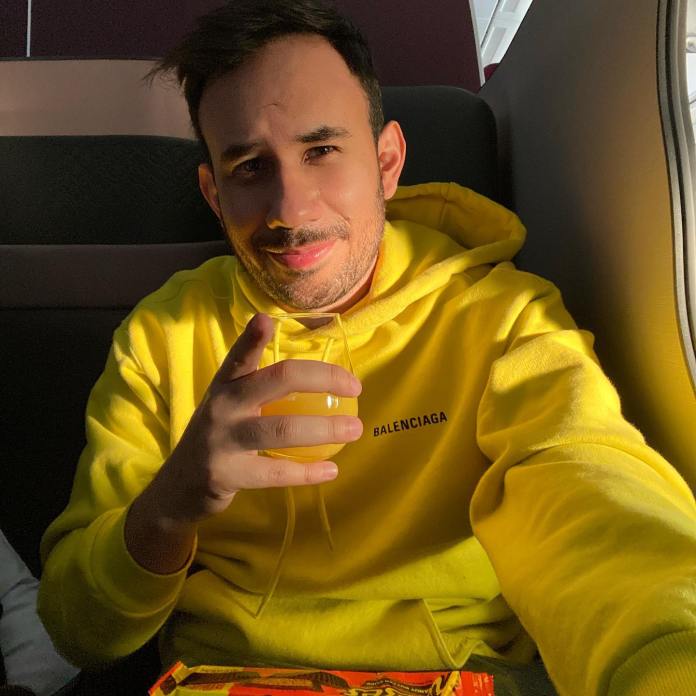 It was on July 25 when the content creator had his channel removed due to a supposed hack (Photo: Instagram/@werevertumorro)

Despite sending tweets where he assured that he did not want to work another 15 years of his life to achieve the same results that his first YouTube channel had, the content creator was humorous and began to joke by uploading some modified channel screenshotswhich now had videos about how to download programs, use Adobe or photography programs.

Although it is not known why he was targeted for hacking, many pointed out that it was because in an interview with comedian Franco Escamilla he shared that the channel generated a thousand dollars a month for him, so some assume that the culprit or culprits were after it’s. 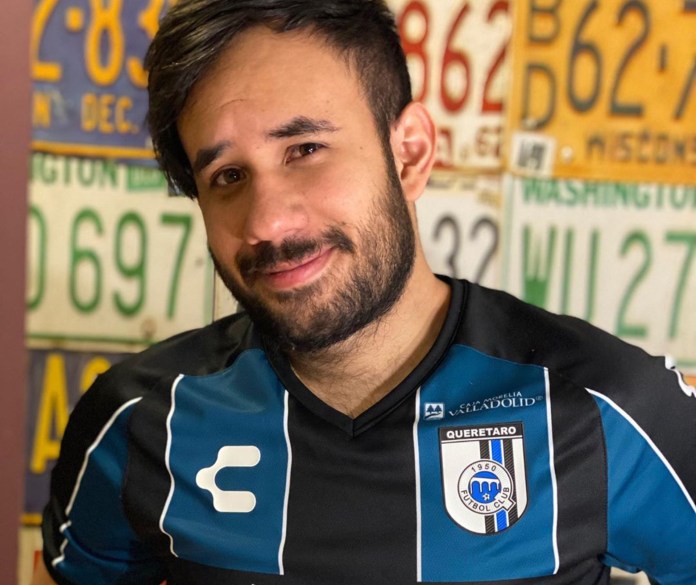 Others pointed out that its content was not to their liking; However, they affirmed that his videos were “a part of the history” of YouTube Mexico, since Gabriel Montiel began uploading these from a very young age, thus entertaining many people.