Two in the first five minutes mark the start of the scene privacy, The first is Aerial Glide, which depicts a lifeless body floating in the ocean. A voiceover says, “Don’t look at me that way. I didn’t expect this to be the end of me either. We hide everything deep down.”

In another, a woman with a solid political background and a determined candidate to be the new mayor of Bilbao (Spain) faces public ridicule after a video of her having sex with a man on a deserted beach gets leaked who is not her husband. 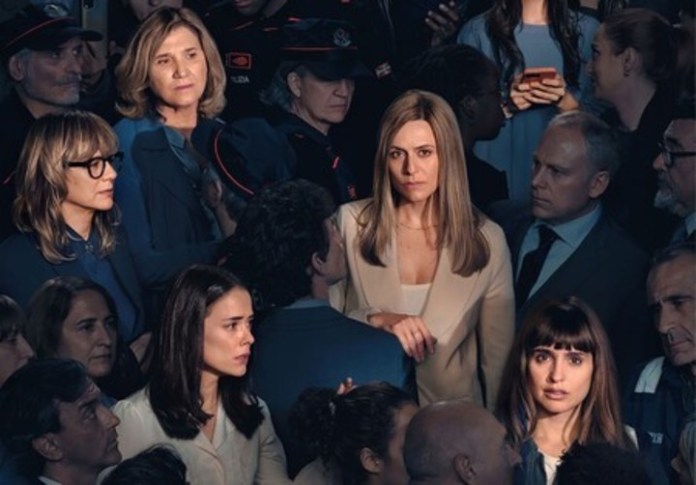 The Spanish series, created by Veronica Fernández and Laura Sarmiento, has eight episodes, lasting just over 40 minutes, with Basque Country towns in natural settings and postcards from Bilbao, providing a framework for the story that follows. From drama to thriller.

Throughout the series, the directors and screenwriters chose to retell the stories of two women who don’t know each other and with different lives—one a civil servant and the other a factory worker—but have something in common: theirs. Violation of privacy through the dissemination of videos on social networks. 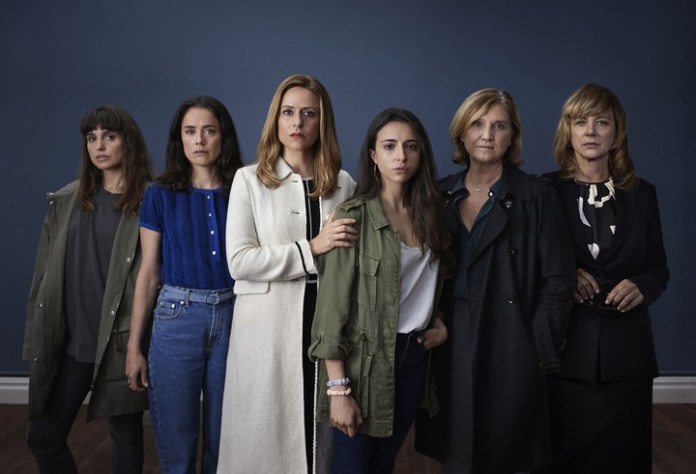 Fernández and Sarmiento choose to tell the story through brief flashbacks of the protagonist, which will gradually reveal the fabric of the company where the worker worked and the miseries of power in Bilbao. And the internal conflict of politics and the victim’s sister, who oscillates between condemning a crime and seeking justice or leaving things as they are.

“Should I report? It’s fair and exemplary, but I just want to move on and not destroy my life”, says the lead character, played by Itziar Ituno (“Paper House”). “Accept whatever you’re going to lose,” his father tells him. 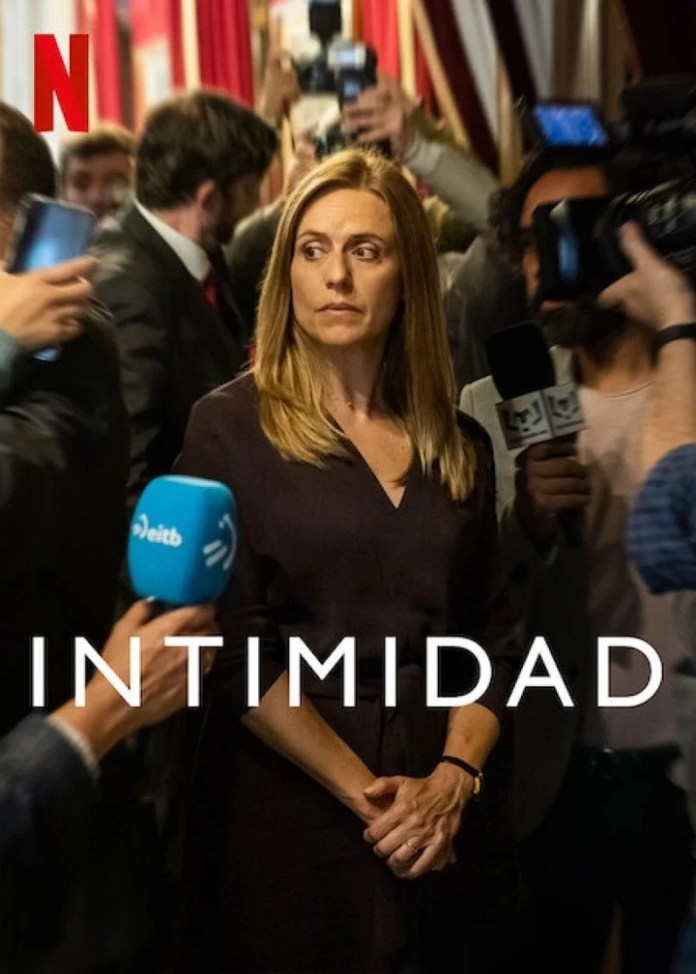 The high points of the chain are those that show the destined historical and underlying mechanism for blaming the victim; The discourse that floats in from businessmen and officials, as well as from relatives, has only one purpose: to create fear, shame, and guilt. And the hero’s iron decision to face and question the status quo.

Throughout the episode, she loses strength through soul digressions. The script not only develops the two stories mentioned.

In addition, he believes it is appropriate to deploy others to address issues such as homophobia, assisted reproduction for gay couples, and even prostitution in the city. Even filmmakers choose to open new windows — with new stories — just ten minutes from the end of a series, which sometimes becomes an unnecessary stretch.

Despite this, the flaws do not overpower what is created by the “intimate”. The heroes are confident and the technical bills impeccable, with the Basque Country implementing the scenario. In its scenes, the hero’s decision to make masks flies once and for all. And the series ends with a message of brotherhood in the face of sexist violence.

It addresses an existing and under-reported issue: the leaking of sexual videos and the re-victimization of those affected.