The influencer Yeri Mua became a trend in social networks by accusing the staff of the National Electoral Institute (INE) for allegedly having treated her badly and discriminated against “for being pretty”declared in a live broadcast.

Yeri Cruz, better known as Yeri Mua, once again gave something to talk about by making a live broadcast that she titled “They discriminated against me at the INE for being pretty” for her more than 7 million followers on Facebook in which she talked about the bad treatments of which he was a victim when he went to the INE.

One of the first complaints made by the influencer is that one of the people who attended her wanted to see all the people in the sun, because they were not allowed to be in the shadesomething that bothered him since, as he explained, it made no sense. 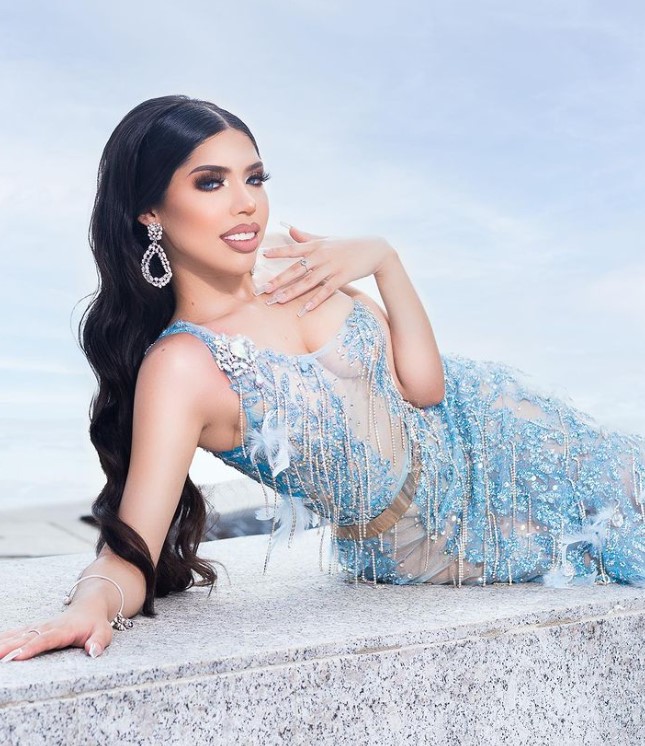 The influencer is seen involved in several controversies in addition to this. A few days ago a video went viral in which she fights with her boyfriend after allegedly discovering that she was unfaithful to him (Photo: Instagram / @ yerimua)

She also mentioned that she was just going to pick up her ID and had date to be able to do it quickly, but despite the fact that she arrived a few minutes before, they did not attend her immediately and asked her to stand in line with the other people. “You come, you go for your INE and you leave, it doesn’t take five minutes to give you your pinch… INE”he mentioned.

After more alleged mistreatment by the staff of the module he attended, he finally received his identification, but far from being the end of his story, it became the worst part, as he recalled, because in the Photo credential it looks “ugly”which would not match your real image.

“He tells me: ‘Here, here is your INE,’ and this was the worst part, this is where my nightmare began and this nightmare will last for years and it’s what pisses me off and what pisses me off… (…) Looking at it ruined my pinch…day, ruined my pinch…day with this ID. Seriously, this photo I think they edited it to see me this badbecause I don’t see myself that ugly, I’m not that ugly, the truth. They edited it for me photoshopped to see me this ugly, because I’m not ugly” 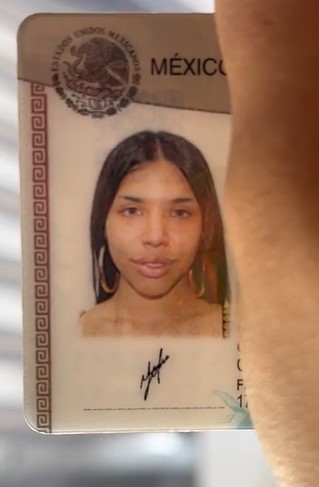 This is the photo Yeri currently has on her ID (Screenshot: Facebook/Yeri MUA)

She mentioned that she did not think it was a coincidence that they had chosen the worst photo they took of her to put it in the INE, because she told them which one she wanted and they ignored her.

“See the misery of the photo they took of me (…) they put the photo in which I came out with my snout open, I mean, seriously? They go overboard, Neta sucks… with this pinc… photo and they did it to me on purposebecause I even told them that I liked the photo in which I appeared like that (another image, with a different pose), that’s why I tell them, this is no coincidence”

To close the topic, she showed the image of her credential and commented that she received the worst treatment out of envy and because all the people who work at the INE and attended her were arrogant with her.

I WAS DISCRIMINATED AT THE INE FOR BEING PRETTY🤬😭

“I get angry because I’m not that ugly (…) they couldn’t put a filter on the photo, look what that is (…) I don’t even have such a long face”

This transmission caused part of her public to attack her for not knowing how the National Electoral Institute manages her appointments, as well as for complaining about her photo. Some other netizens agreed that the INE staff usually has a bad treatment with the people who attend the modules.

“That they discriminate against her for being pretty? Sorry but pretty from where”, “And be thankful they didn’t make you take out your contact lenses”, “Yeri is not saying just for her, she is talking about everyone, they all treated badly and it is true in all institutions like this”, commented users in the video.