The last friday Adele returned to get on an outdoor stage for the first time in five years to perform at London’s BST Hyde Park festival.

It was a very special occasion for Adele because it took her back to her origins, the city where she was born and began performing in small venues. And also, because among the public there were also two very important people for her: the father of her only child and her new partner. 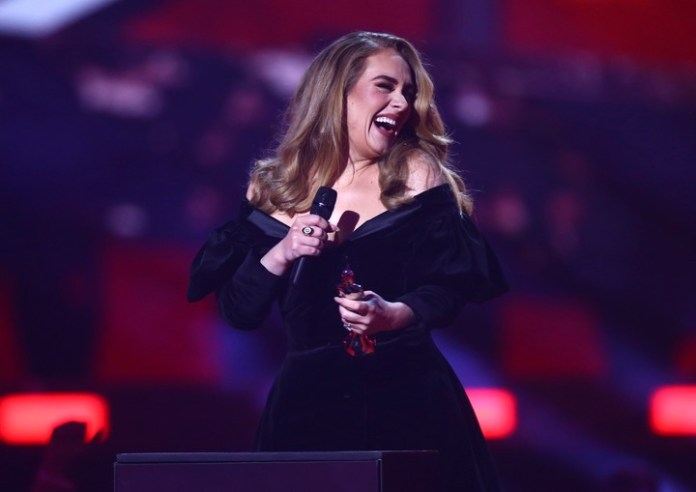 Among the songs she chose, Adele sang “Easy on Me”, the song in which she talks about her divorce with Simon Konecki. AP Photo

Simon Konecki and Rich Paul, her ex and her current boyfriendThey were sitting in the stands with actress Cameron Diaz and her husband Benji Madden. The two men seemed very comfortable in each other’s company and Adele’s former husband was seen smiling on several occasions as he watched the show. Paul, for his part, did not stop taking photos and videos with the mobile of his famous girlfriend in action.

The announcement that Adele and Simon had separated in 2019 came as a surprise because they had not been married for even a year at an intimate wedding after six years of relationship.

However, the two have continued to maintain a very cordial treatment for the sake of their only son in common and a few hours after offering their concert, Adele assured that there is no tension between them when they spend time together.

“It was never too complicated because we are very good friends and my son is not going to experience a complicated divorce; that would be over my dead body. 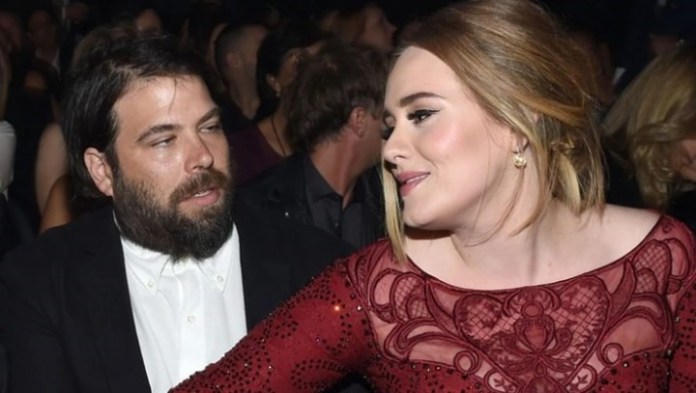 Adele and Simon Konecki had a surprisingly fleeting relationship: they got married and separated in 2019. Photo: AFP

“We don’t have any problems, nor have we ever had, so It was easy because I am very lucky to have both of them in my life. And Simon is the best. I tried to handle everything gracefully and it worked,” he assured on the show. Desert Island Discs from BBC Radio Four.

Regarding her courtship with Paul, Adele still does not confirm or deny the rumors about a possible commitment, but she has acknowledged in that same conversation that she would like to have more children, at least two.

“I would definitely like to have a couple more children”, added in the radio cycle. “That would be wonderful. If not, I have Angelo.”

After having made a five-year break away from the stage, the London artist returned to perform for the first time in her native UKreceiving a warm welcome from the public that hinted that so much waiting time had not left even the slightest glimmer of resentment among their fans.

The contained expectation quickly gave way to euphoria as the first song started, Helloone of the most iconic songs from his third album 25.

With her hair undone and a black off-the-shoulder dress, the fifteen-time Grammy winner spoke to the audience with her usual humor and approachability, recognizing some fans in the audience who were repeating from the previous day’s concert.

He also removed iron from the phrase of “Fora Bolsonaro”(Outside Bolsonaro)–against the president of Brazil– that he had said in his performance on Friday, which ended up going viral, and he joked about the danger of repeating phrases that his fans say to him in another language, “without knowing what they mean”, since in this case it ended up being “something a little political”. 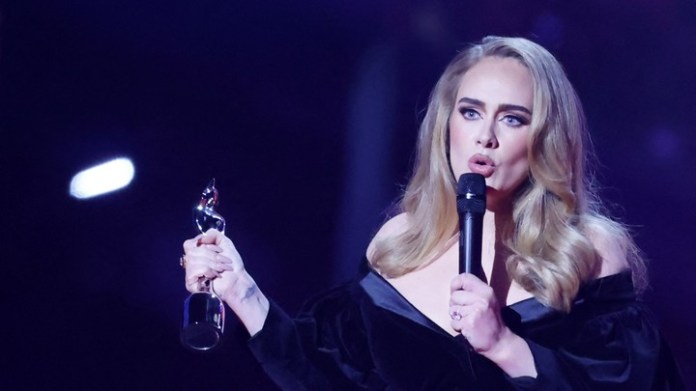 Likewise, the return of Adele and her powerful voice brought with them a new delivery of songs that she harvested in her fourth and last work, 30 –launched last October–, which in February gave him three Brit Awards for Best Song, Best Album and Best Artist.

In this sense, apart from singing the award-winning single easy on mein which she talks about her divorce from Simon Koneckithe 34-year-old artist also chose to include in her repertoire the songs I Drink Wine, Hold On and the rhythms of Oh My God.

The Londoner also included the soundtrack of the film by james-bond sky fallwith which he picked up an Oscar in 2013and rounded out the performance with other classics from their first two albums, including, One and Only either the nod to Bob Dylan with Make You Feel My Love, album love song Time Out of Mind.