Mexicans already have a new tradition in concerts, it is about throw them a doll of Dr. Simi to the singers, mainly those who are international. These soft toys are in the shape of the chain’s emblem character Similar pharmaciesfounded in 1997 by Victor Manuel Gonzalez Torres.

The price of Dr. Simi dolls ranges between 120 and 150 Mexican pesosthe cost may vary according to the state where the pharmacy is located, the beloved stuffed animals can be purchased at any chain establishment or even ordered at home in some applications. 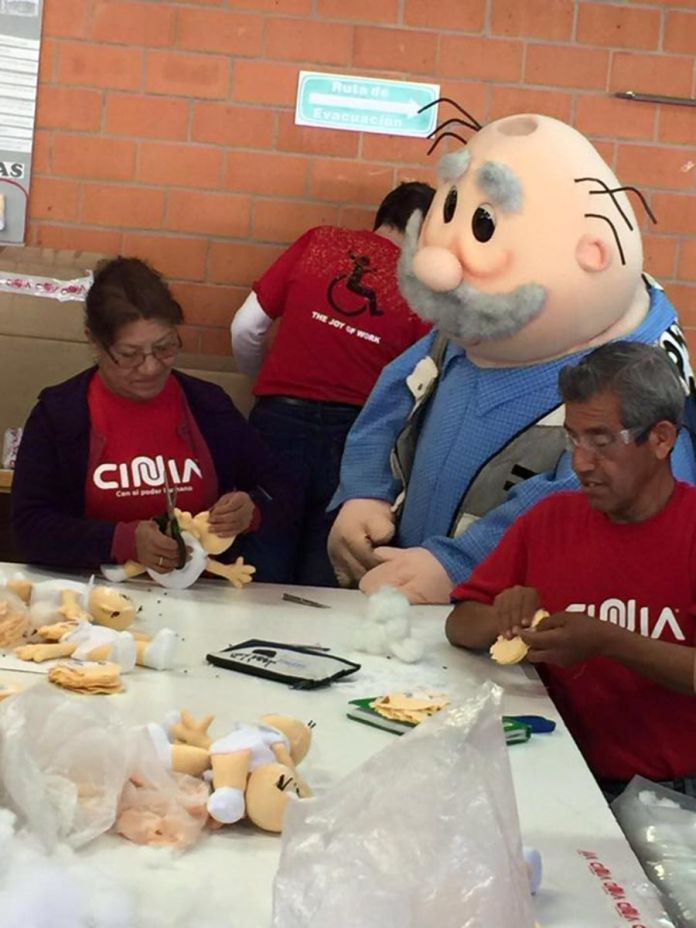 This is how the beloved soft toys are made Photo: SOLTRA – CINIA

These dolls made of cloth measure 30 centimeters and are handmade in the facilities of SOLTRA- CINIA in the state of Puebla. This company is looking for labor inclusion of people with different capacities.

The stuffed animals that have their doctor’s gown are made by people who have a disability, who manufacture from the parts of their body and the polyester filling to the clothes with which they are dressed, over time, these characters have had various styles ranging from firefighter suit until T-shirts with messages about caring for ecosystems.

In addition to the dolls, the CINIA facilities also make the gowns used by the doctors of this chain of pharmacies and the cloth bags that are sold as a substitute for those made of plastic. According to the SOLTRA company page, there are almost 400 people working in said factory. 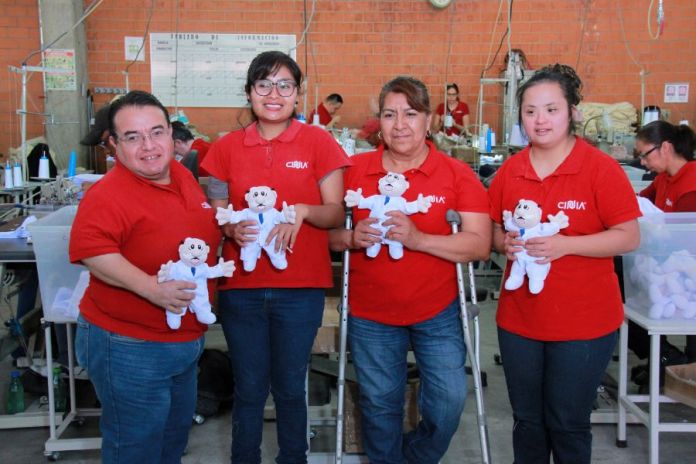 Dr. Simi dolls are made by people with different abilities Photo: SOLTRA – CINIA

Dr. Simi is the caricatured version of an elderly health professional, which is inspired by the appearance of the famous Mexican film actor Pedro Armendariz Jr. In the first decade of the 2000s, they were popularized by the botargas and his characteristic dances outside the pharmacy, quickly many people began to care for him in the figure, in 2018, there was a boy who asked for his birthday party with this theme.

In chapter 2 of My life is joy, Dr. Simi. Life and work of Dr. Simiit is explained that before the botargas characteristics were made, there was a puppet that was controlled by more than one person, the idea of ​​placing a doctor in each pharmacy was to bring people closer to the character, who also visited foster homes and other charity shelters to bring entertainment and support to the people who live there. 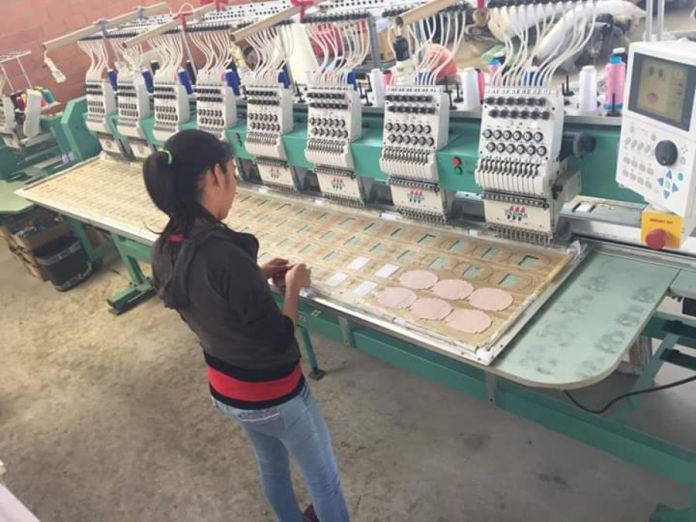 Dr. Simi has had everything from comics to plays, becoming a very popular image, as Similar Pharmacies offer various discounts.

Through TikTok, many people have shown the process of characterize the dolls of Dr. Simi, because in future concerts, they do not plan to launch the stuffed animals without first dressing them, making them up and painting them according to each artist that will be presenting. The objective of throwing them is that the singers and musicians take a memory of Mexico. 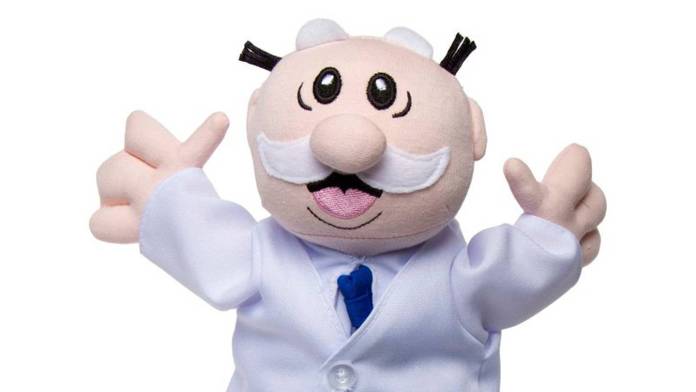 How this tradition began and which artists have received a doll from Dr. Simi

The first artist to have her teddy in the shape of this popular character was Aurora, as expressed by the user @SadJuxn via his Twitter account in November 2021. “Yesterday I threw a Dr. Simi stuffed animal at Aurora LOL,” the young man wrote.

Later, artists like The Strokes, Coldplay, The Killers, Gorillaz, Maroon 5 received their own Dr. Simi doll, recently, it was the singer Rosalía who was delighted with the stuffed animals that he was thrown from the audience onto the stage. 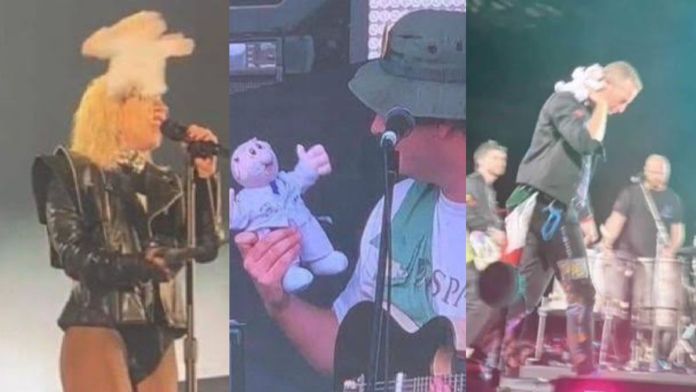 Dr. Simi’s stuffed animal has been the protagonist of great moments in concerts by international artists in Mexico (Photos: Twitter)

It should be noted that My Chemical Romance Y Lady Gaga they were artists who received their little Dr. Simi in other countries as an invitation to give a show in Mexico.