The singer interrupted his show at Madison Square Garden to ask for applause for the late monarch in the United Kingdom.

“Join me in a round of applause for 70 years of service”, asked the British singer and actor Harry Styles in the middle of his show this Thursday night at Madison Square Garden, hours after the death of Queen Elizabeth II.

The interpreter began to applaud, the public followed him and he appreciated the gesture: “Thank you Madison Square Garden”.

The impressive series of concerts of the British star, ex member of One Direction, reached its tenth stop in the eastern North American city, where it performed its first show on August 21 and continues to perform.

He also made time to attend the Venice Festival, where he starred in a viral video that caused controversy in the world for allegedly spitting on Chris Pine, later denied.

Because he was born in the UK, he was affected after learning of the death of the monarch.

The Queen isabel IIhead of state of the United Kingdom and 14 Commonwealth countries, died on Thursday at the age of 96 in her Scottish castle of Balmoral, after seven decades of reign in which she weathered numerous crises of a monarchy that now opens a new chapter.

It was “a beloved sovereign and a beloved mother”, his death is “a moment of great sadness for me and for all the members of my familysaid his eldest son. Carlos73, who automatically became the new monarch under the name of Charles III.

He and Camilla, the new queen consort, spent the night in Scotland and will return to London this Friday, Buckingham Palace said while announcing the death.

The deterioration of Elizabeth II’s health has accelerated in recent days. On Tuesday she had received the resigning prime minister, Boris Johnsonand its successor, Liz Trussin Balmoral, giving up for the first time in his long mandate to celebrate this protocol act in London, to avoid a trip of 800 km. 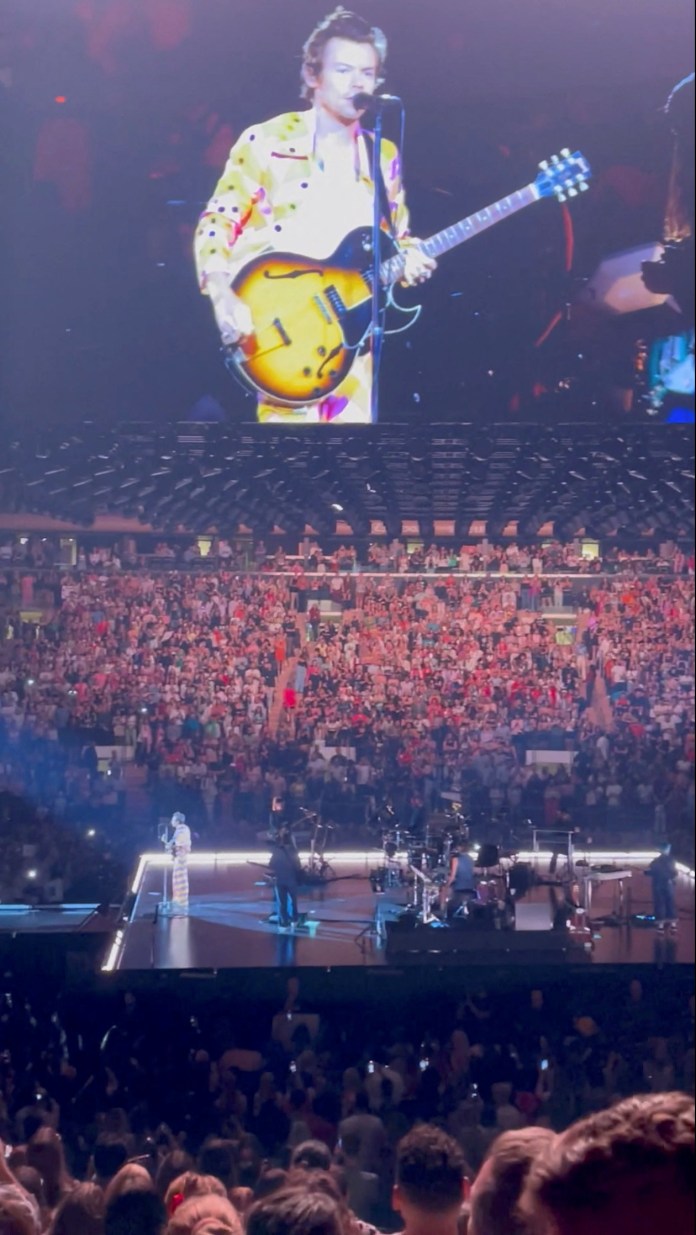 Two days later, her doctors declared themselves “concerned about Her Majesty’s health and recommended that she remain under medical surveillance.”

Their children and grandchildren, including Prince Harry and his wife Meghan, who were in London for a charity event, immediately traveled to Scotland, despite the fact that they have lived in California since they left the British monarchy in 2020, dealing a severe blow to the institution.

The death of Elizabeth II was “a great shock to the nation and to the world,” Truss said in a brief speech at the gates of Downing Street, while messages of condolences rained down from all over the planet, from the US president Joe Biden even russian Vladimir Putin.