Although the love between Gabriel Soto and Irina Baeva seemed to be outlined towards the altar, a few months ago the couple surprised with the news that they canceled the wedding. However, although that did not announce a separation between the two, the rumors did not take long to appear.

It is in this situation that, during an interview to windowing, the soap opera heartthrob broke the silence and confessed why had to postpone the date for unite in marriage with his beloved.

“All very well, great, happy happy, I already know that they are going to ask about the wedding, it is on pause due to the conflict in Russia and Ukraine, we know that and we wait for the novel to end and everything becomes a little more clear, “he said.

And it is that, it should be remembered that Irina’s family lives in Russia, for what the armed conflict that currently affects that region, It has them worried. 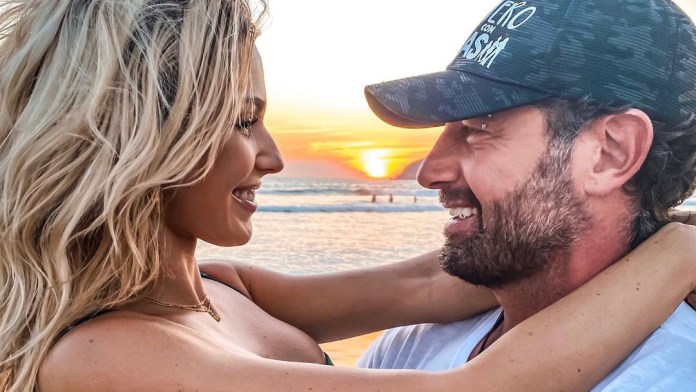 Previously they had to cancel their wedding due to the COVID-19 pandemic (Photo: Instagram/@irinabaeva)

But not everything was sad for Gabriel Soto, since he is still very much in love and waiting for the right moment to consummate his wedding. In this sense, he was excited about the possibility of holding the ceremony in Yucatan, Mexico.

“Yes, why not? haciendas, beaches there is everything, cenotes, let me take out the pen, I’m going to write it down and talk about it with Irina now that I’m back in Mexico.” said.

This is the second time that Gabriel Soto and Irina have had to postpone their wedding, since the first time it was due to the COVID-19 pandemic.

According to an interview given by the actor from You are my Destiny a Televisa a few months ago, the ceremony was to take place during this year or This is how the couple estimated it at the time. 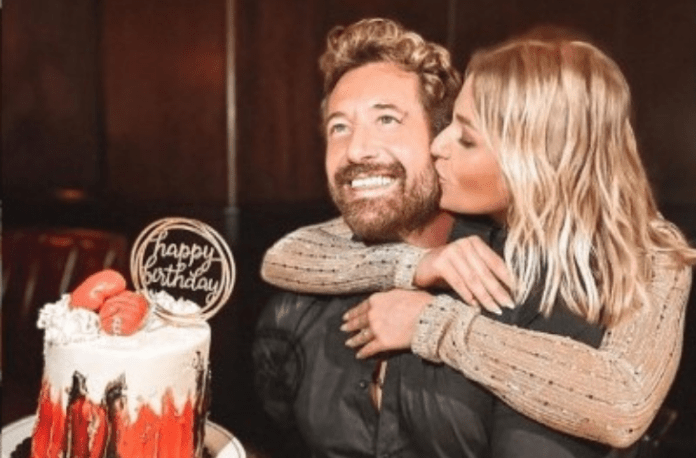 The artists are very much in love

“This year does not happenWell, we’re waiting. The pandemic came and then now this. These are things that are out of our hands, but well, finally yes we want to wait a bit for it to lighten up the conflict a little and they can now travel with peace of mind”, stated the actor.

On that occasion, Gabriel added that they are also excited about what may come after the wedding, because while he hopes to become a father for the third time, Irina has the dream of form a family. That is why Gabriel assured that the two are striving so that their union is celebrated this year.

Social network users criticized Irina Baeva for allegedly scolding Gabriel Soto during a meeting with the media at the end of last June.

And it is that, after being approached by the reporters, Irina was reluctant to give statements.

The video was retrieved at Instagram official of come the joywhere Some platform users pointed out that the actress’s comment was not only rude to her partner because she interrupted him, it also seemed like a scolding.