Gabby Taméz uncovered that Platanito asked her to photograph her naked: “Mentally she humiliated me”

The young woman was 20 years old when she started working with the clown (Photos: Instagram/@gabbytamez, Gettyimages)

Recently, the singer-songwriter from Monterrey Gabby Tamez accused Sergio Verduzcoknown for his character plantainof Workplace Harassment and also pointed out that the comedian “made his life impossible” when he worked with him in Nights with platanito in TV Star, from her entry as a backup singer of the program in 2014.

Gabby’s complaint is added to that of the driver Gaby Ramirezwho shortly before accused that the comedian born in Mexico City he touched her bust without her consentalso spoke against arrogant attitudes and the abuse of power, shown by the person involved.

According to Gabby Taméz, it all started with sexual advances by the comedian, but since he ignored him, he began to experience uncomfortable moments in production. The singer delved into the subject and stressed that when she arrived at the production of the clown, she had little experience, so she was an easy target and they made her believe that the clown “was the boss.” 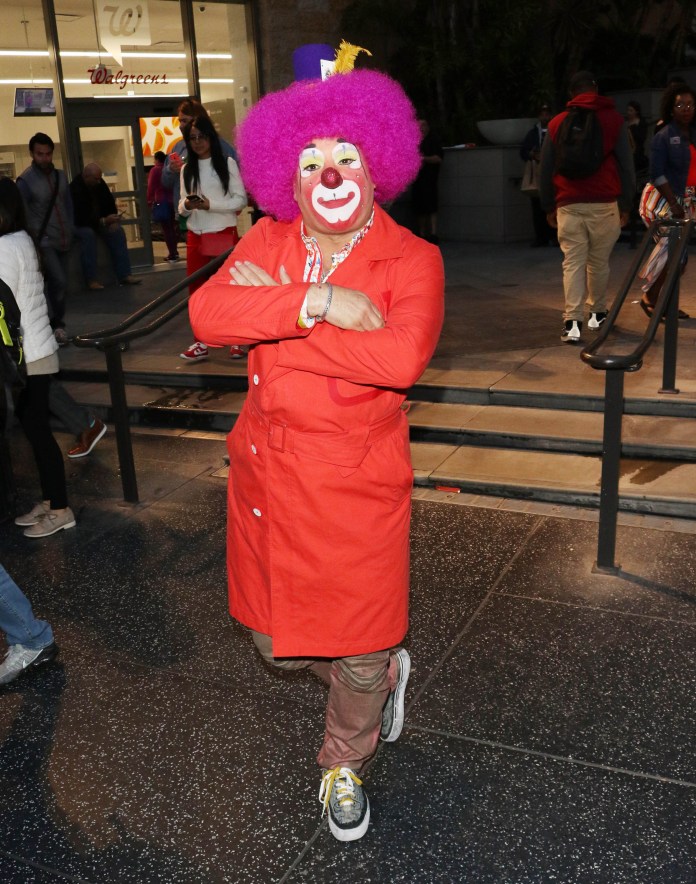 “It was an experience that I lived, that I had already healed. This was never a secret, I even went and protested, asked for justice, and nothing happened, “said the singer on the program Gossip. “I was excited, because They speak to me one morning telling me that the program of Nights with platanito I needed a singerbecause the singer who was there before had resigned and they needed another one as soon as possible.”

“I was 20 years old, and had never worked on television. I didn’t know how everything was handled, the truth was I was inexperienced (and plantain he told me) ‘no, well, what the boss likes little cuddles, cuddles, caresses’and I… I started in a panic because you go with all the joy and I said ‘in the tower’ because I lived in Texas and I listened to a lot of things from the media and from the show, but I had never experienced it, of having a tension with a famous person “, he recounted.

Before the comment made by the 50-year-old clown, Taméz let him know that he had a partner and even showed his photograph: “(I told him) Look, The truth is that I have a boyfriend, I don’t like to get along like that”, but later the clown insinuated that he was the boss, in order to exercise control over her. 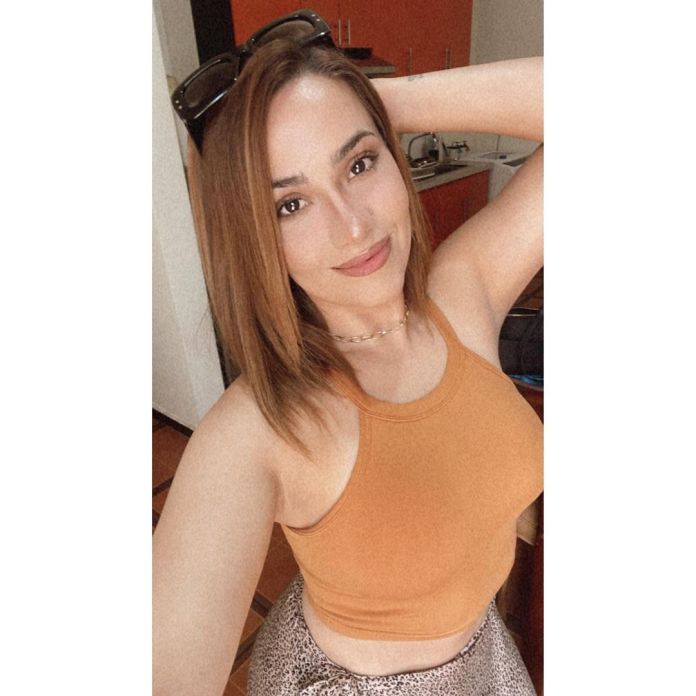 Taméz entered as a chorus girl in the program broadcast by Estrella TV (Photos: Instagram/@gabbytamez)

“He gave me to understand that he was the boss, I don’t know if I thought that I was just going to go that day and that I was never going to find out, I later found out that he was not the boss,” he added.

The 26-year-old singer-songwriter reported that the famous clown, known for his double meaning humor for adults, proposed to portray her naked: “The first weeks it was ‘Gaby, I bought a new camera and I would like to take glamorous pictures of you.‘, I thought it was like with feathers (and he tells me) no, well, without anything. This was on several occasions and I always rejected that, I really don’t like that, many situations happened and the lord was clinging to make my life impossible There on the channel, everyone knew that he didn’t like me.”

Although he clarified that Platanito did not touch him, he stressed that he always had a double intention: “Physically it did not happen, sexually he never touched me, but he was always insisting that I give him the lead …”. Taméz said that there are other girls who have experienced the same situation with Verduzco, including the driver Melissa Martínez. 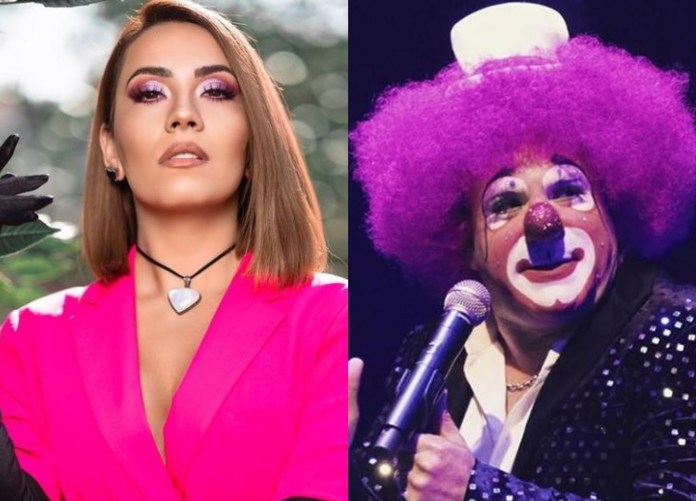 Gabby Taméz assured that she will not proceed legally against Verduzco (Photo: /@gabbytamez/@platanitoshow)

“There is even another girl, but she does not want to say her identity because I understand that she is in a legal process… plantain It has a lot to do with it, because psychologically, mentally, he humiliated me, he offended meA lot of things happened,” he said.

Regarding the possible legal actions that could be taken against plantainthe singer expressed that she is not seeking any type of compensation, and her public complaint has the objective of supporting the testimony of Gaby Ramírez and other women who have been harassed by the controversial comedian.

“I’m not even making a complaint, i’m not even asking for money, I’m not even interested; The thing is that it was something that I suffered and I would like this man to stop doing it… I’m going to go as far as I have to go because I want to support this, which hurt me for a long time.”