From Taylor Swift to Steven Spielberg, the 10 celebrities who pollute the most with their private jets

- Advertisement -
Taylor Swift, Steven Spielberg and more: The 10 celebrities who pollute the most with their private jets

A recent study by the Yard agency released the list of the ten celebrities that have produced the most carbon dioxide (CO2) emissions from their private jet travel. The data is collected after analyzing more than 1,500 flights made from the beginning of this 2022 to date. And the one that occupies the first place is the singer Taylor Swift.

According to Yard, the celebrities who have analyzed this year have emitted an average of 3,376 tons of CO2 with their private planes, which translates into about 482.37 tons more than what a single person emits on a commercial flight (about seven tons about). And the average duration of their flights has been 71.77 minutes

The American artist would have made 170 flights this year and has accumulated 22,923 minutes in the air, that is, 15.9 days, according to data that Yard has obtained from CelebJets, the account that tracks the movements of famous planes. According to the report, emissions from Swift’s device amount to 8,293 tons. His shortest flight was 36 minutes, from Missouri to Nashville.

Yard pointed out that the objective of his report is to focus on the “disproportionate” environmental impact of the use of these private transports.

Taylor Swift’s representative, in fact, assured the magazine rolling stone that the artist regularly lends her plane to other people and that attributing all those journeys to her is “Obviously wrong.” 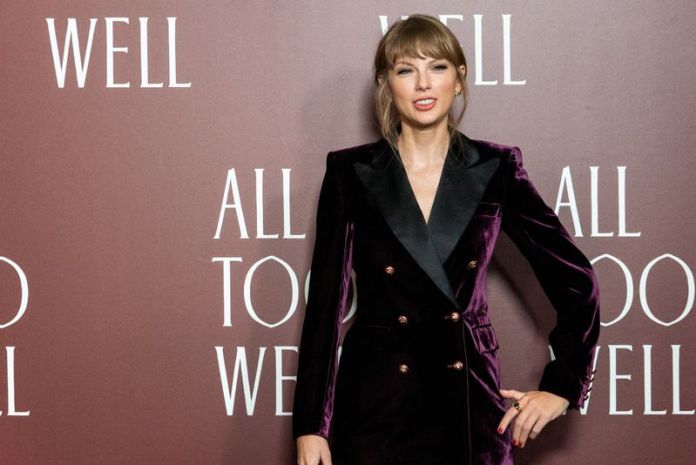 The famous pop singer has made headlines for appearing on the list as the biggest celebrity polluter of all. With an average of almost 16 days in the air, she has accumulated more than 8,200 tons of CO2 in private flights. Representatives of the singer have justified this figure alleging that the jet “is regularly lent to other people.” so blaming her alone for the emissions is “flagrantly incorrect”. 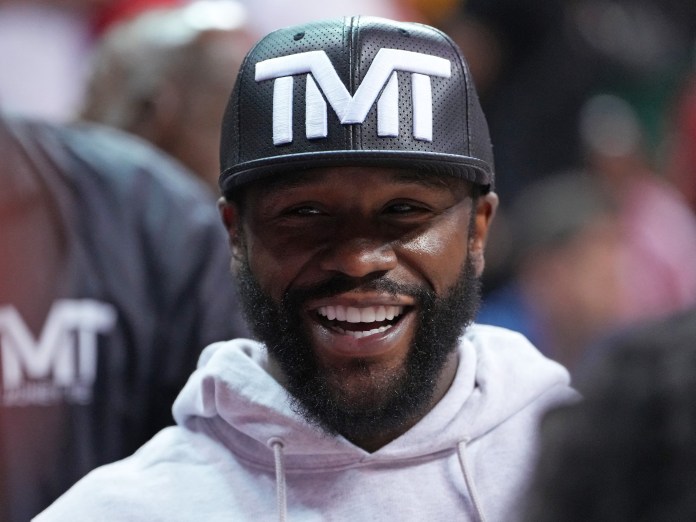 The boxer won the plant medal for air pollution. With an average of 25 flights per month (almost one a day), the athlete has accumulated almost 7,080 tons of CO2. 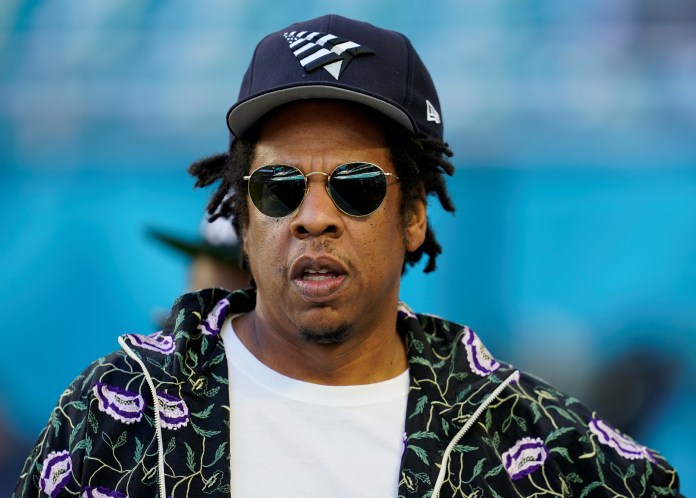 The famous rapper and producer is in third place with an average of 136 flights so far this year and almost 7,000 tons of CO2 emitted with his private jet. 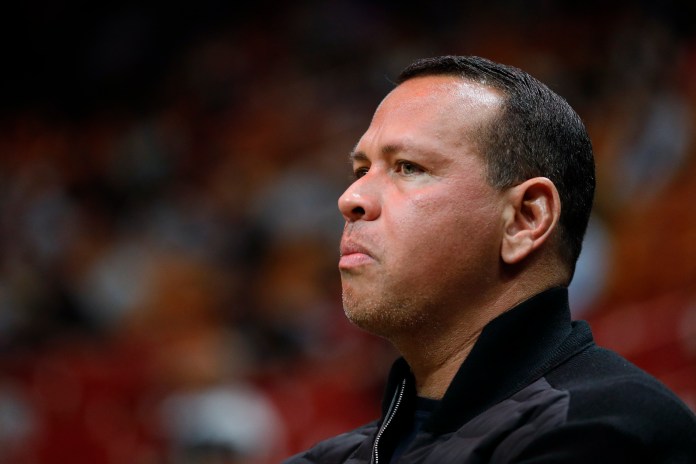 The former professional baseball player has taken 106 flights with his private jet, accumulating 5,342 tons of CO2. 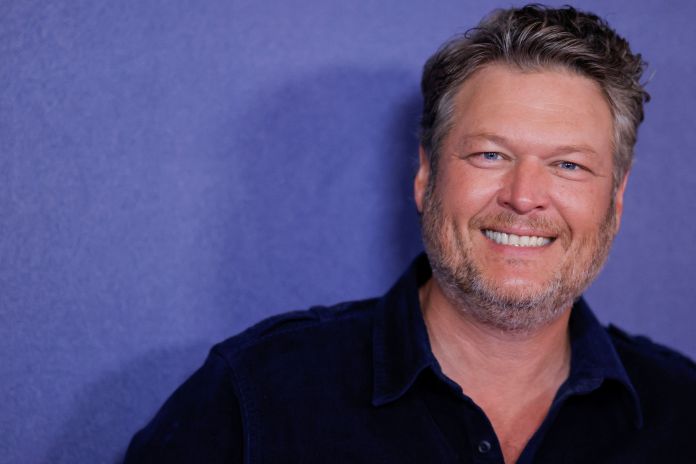 The American country singer has made 111 flights so far this year, accumulating almost 4,500 tons of CO2. 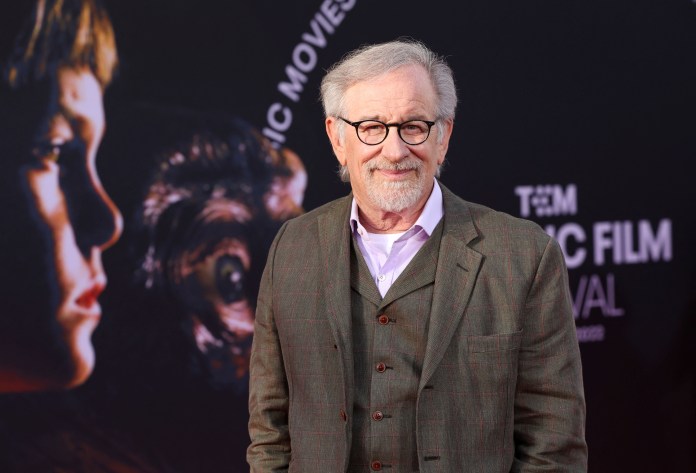 The famous American director is the one who has been in the air the longest in a single flight (1h and 47 min), making an average of 61 flights so far this year. In CO2 emission, the director has accumulated an amount of 4,465 tons. 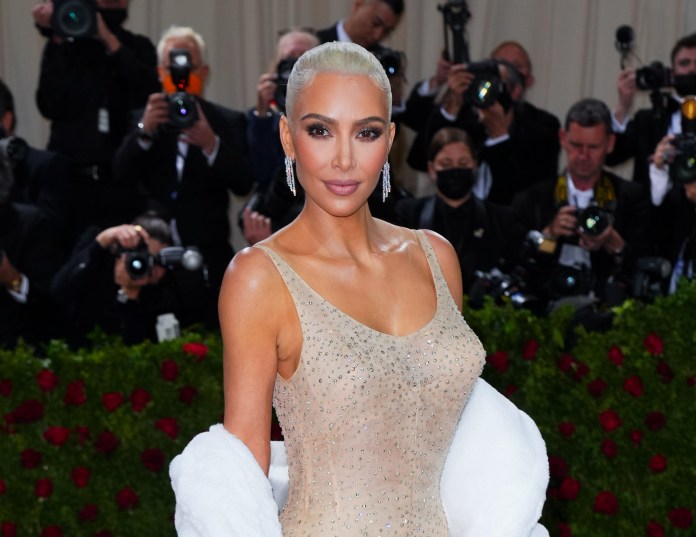 The most popular sister of the Kardashian family has taken about 57 flights during 2022 and accumulated almost 4,270 tons of CO2. The most striking thing about the businesswoman is the short period of time she spends in each one, the shortest being a 23-minute flight to California. 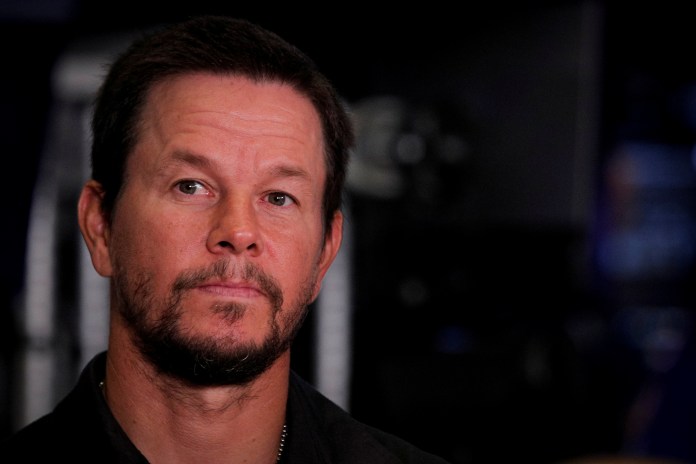 The American actor often shares photos of his private jet flights through the networks. This year he has taken about 101 in total and emitted approximately 3,770 tons of CO2. 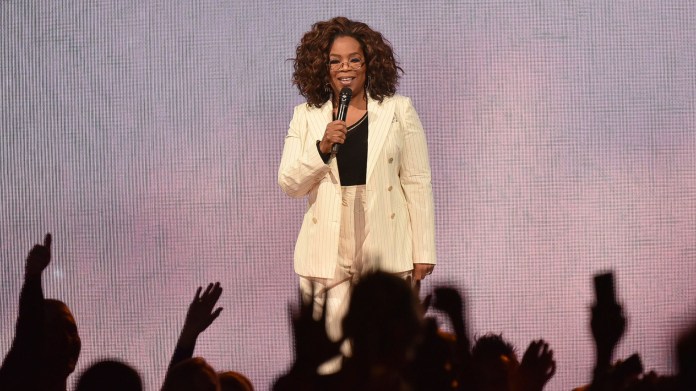 The famous journalist and television presenter has accumulated nearly 3,500 tons of CO2 in the 68 flights she has taken so far this year. 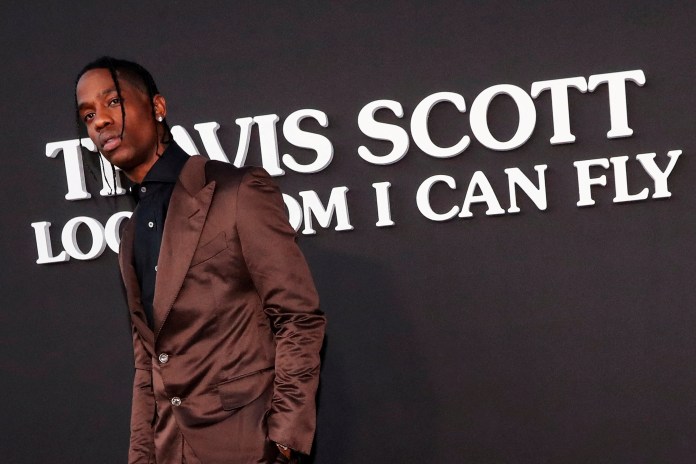 Rapper Travis Scott has recently gone viral for a post by his partner, Kylie Jenner, in which they appear to decide which private jet to use (his or hers) for a 12-minute flight. Scott has been in the air for an average of six days, with his shortest flight being a 10-minute drive. In total, the rapper ranks last with 3,033 tons of CO2 emitted.