Salma Hayek could star in the sixth season of ‘Black Mirror’

From Gabriel Soto to Aracely Arámbula: who will be in the new version of La Madrastra

They will be part of the cast in the telenovela that will premiere on August 15 Photo: Ig/@gabrielsoto Ig/@aracelyarambula Ig/@andrespalaciosd1 Ig/@marthajulia_

At the beginning of June of this same year, Andres Palacios Y Aracely Arambula were seen during the recordings of The stepmotherit is a new version of the 2005 telenovela, on that occasion the protagonists were Victoria Ruffo and Cesar Evora. In 1985, Angelica Aragon starred in another production inspired by a Chilean soap opera, which was titled live a little

In this remake, the cast will be made up of talents such as Aracely Arámbula, Martha Julia, Marisol del Olmo and Gabriel Sotoin conversation with Televisa Shows, some of them already revealed details about their characters. It should be noted that the new version of The stepmother is a production of Univision Television which will be released next Monday, August 15 on the channel The stars.

For its part, Aracely Arambula She assured that she was very grateful for the opportunity to give life to La Madrastra, and also addressed a message to the actresses who have played this role in previous soap operas.

“They make me nervous, but nerves that I turn into beautiful or positive emotions, I have no choice but to thank God for the opportunities that have been presented to me along the way, I love Angélica Aragón very much and I admire her because we work together in cane field of passionsmy beautiful Angélica who wrote a spectacular novel, I remember that I had to see her “flash” with a gun and with Victoria well you know I love her, she is ours What in, the queen of tearsI hope to do as well as her.”, he mentioned.

At the time, the first actress Angélica Aragón explained that the new version of Lto stepmother it was a “rehash” and it was already a “very old story, too seen”. 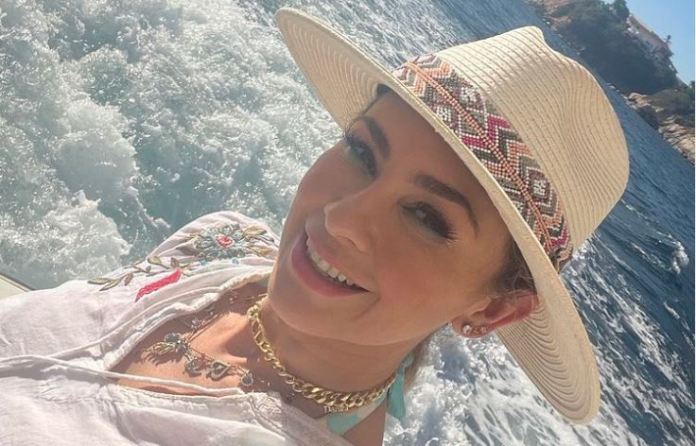 Aracely Arámbula will be the new protagonist, just as Angélica Aragón and Victoria Ruffo did at the time (Photo: Instagram/@aracelyarambula)

For its part, Gabriel Soto He announced that he will only have a brief but significant participation. “It is a very small special participation, but of great relevanceI can not advance much, but practically the whole story is unleashed from what happens to my character, ”he mentioned. 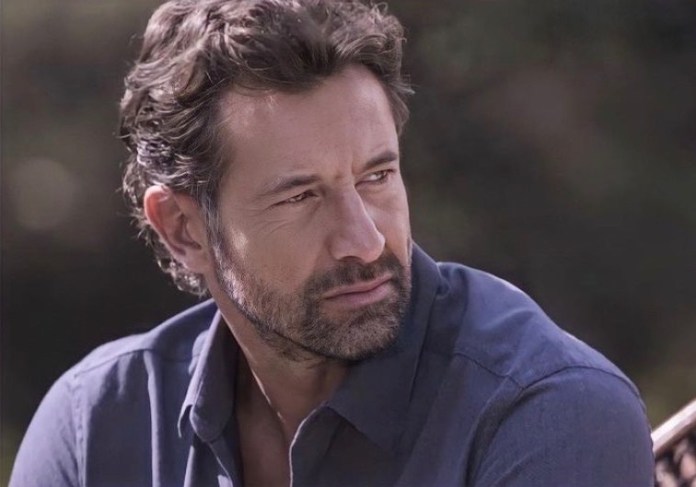 Soto will have a very important but brief participation Photos: @gabrielsoto

Andres Palacios He assured that he could not advance too much about his role, but he did detail that the telenovela will have 50 chaptersas well as mentioning that his character (Stephen Lombard) will have a very interesting plot twist, also “in a show production businessman who is surrounded by many friends, businesses and has his children, we also already have experience.” 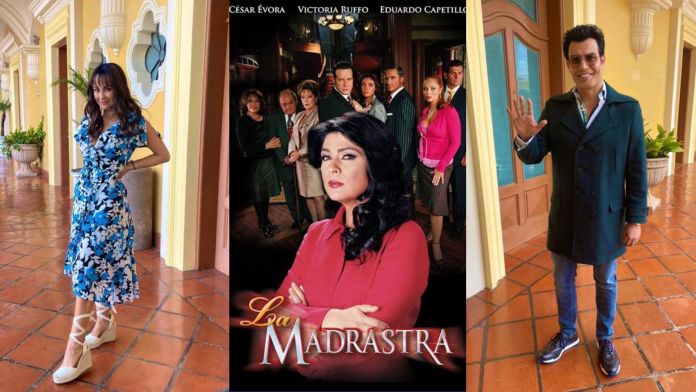 This is how Aracely Arámbula and Andrés Palacios look in their roles, that is, La Madrastra and Esteban Lombardo (Photos: Instagram/@televisa_espectaculos/@tvnovel.lasn-)

In the same interview, the actress Martha Julia detailed that will give life to Florence Linares, who will be the antagonist and villain of the new version of The stepmother. “I’m going to be even crazier than in the other one, it’s really cool, she really is a villain, I love villains and is a character that is obsessed by man, she does everything possible to get the man she loves”he mentioned. 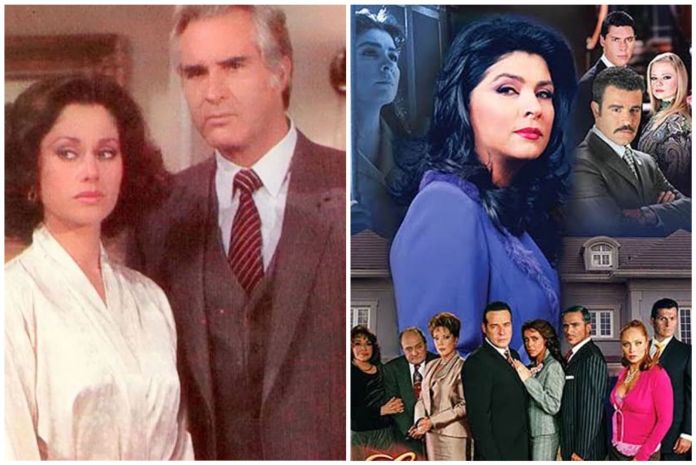 The format has been very popular in different decades (Photo: Infobae/Instagram/@televisa_espectaculos)

the actresses isadora gonzalez Y Marisol del Olmo They will give life to two sisters who do not get along, because one makes life impossible for the other:

“I am Inés Lombardo, sister of Esteban Lombardo (Andrés Palacios) and Lucrecia (Marisol del Olmo), she is the sister who does nothing but bad things to me, she has me threatened, there is a secret out there about an affair and then she has her like very controlled, very limited, everything he says makes her less.” Isidora mentioned.

For her part, Marisol del Olmo explained the following: “I am the older sister (Lucrecia), then there is the character of Esteban Lombardo, then follows Inés, who is the little sister, insignificant, the fluffy one, the one who since she was little was in charge of her brother and is constantly worried about controlling her life, that’s where this whole sense of falling in love comes from.”

Salma Hayek could star in the sixth season of ‘Black Mirror’