Paul Haggis was under house arrest in Italy since June 19, accused of sexually abuse of a young woman Until today. The Canadian filmmaker was released by decision of the judge, as confirmed by his lawyer, Michele Laforgia.

Vilma Gilli, magistrate of the Court of Brindisi, decided to revoke the precautionary measure of arrest imposed on Haggis sixteen days ago. He is now “a free man,” confirmed the defense of the 69-year-old filmmaker.

The director and screenwriter, winner of two Oscars for Crash, Cross Lives (2005), those for best film and original screenplay, and author of acclaimed screenplays such as million dollar Baby (2004) or Royal Casino (2006), was deprived of his liberty in the Italian town of Ostuni (south), accused of sexually abusing a 28-year-old British woman between June 12 and 15. 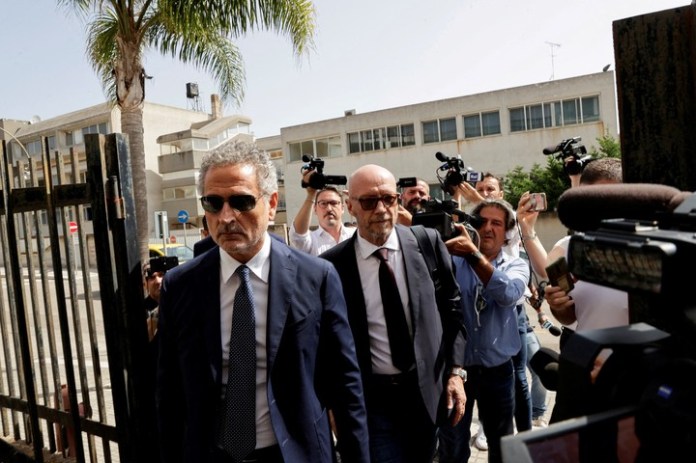 Paul Haggis testified on June 22 at the Brindisi court after being accused of sexual abuse. Reuters Photo

On Thursday, June 30, her alleged victim testified for more than eight hours and maintained what she had presented in her complaint: that Haggis had subjected her to abuse for several days.

Despite this, Gilli accepted the defense appeal filed on June 30, and considered this Monday that there are no reasons to keep Haggis locked up in a precautionary manner in the hotel where he was staying in Ostuni.

Haggis at all times declared his innocence and showed his intention to remain in Italy until everything is clarified in court. This was pointed out by Laforgia, his lawyer, who, however, does not know if his client intends to leave the country.

What was Haggis accused of

The Brindisi prosecutor, Antonio Negro, and his deputy Livia Orlando accused the filmmaker of having forced the woman to have sexual relations with him for two days, and then abandoned her at the city airport despite her “precarious” physical and psychological. 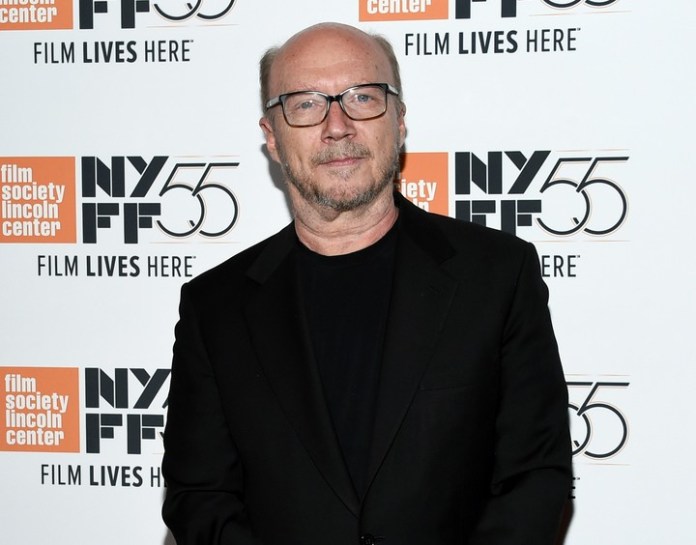 The complainant said Haggis forced her to have sex for two days, then abandoned her at an airport. AP Photo

The woman was then assisted by airport and customs police personnel, who accompanied her to file the complaint, and later took her to the Brindisi hospital, where the protocol for victims of sexual violence was activated.

“According to the elements collected, the investigated would have forced the young woman, known to him for a long time, to have sexual relations,” the prosecutors maintain. Haggis was in that town in the Apulia region, in the Italian “heel of the boot”, to participate in the Allora Fest festival. But it is clear that he had to decline assistance from him after he was arrested.

The background of Haggis that did not weigh

It should be remembered that in January 2018, the director was charged by four women in the United States. Publicist Haleigh Brest filed a civil lawsuit in New York accusing him of violence in 2017. Three other women later accused him of sexual abuse.

Haggis denied all the accusations. The Canadian, who left the Church of Scientology in 2009 -because the institution rejected gay marriage-, once said that the accusations of sexual abuse are simply a reprisal from that Church. But the complainants denied that claim.

At the time it was speculated that these records could weigh when he was tried for these new charges in Italy. However, they do not seem to have influenced the Brindisi judge, Vilma Gilli.