Facundo spoke about his time on TV Azteca and his return to Televisa: “You don’t know how I was exploited”

- Advertisement -
Facundo spoke about his time on TV Azteca and his return to Televisa Photo: Instagram/@facufacundo/@faisynights

For more than 2 decades Esteban Facundo Gomez Bruerabetter known as Facundo He has become one of the most important presenters on national screens due to his time on the two most important television networks in Mexico. TV Azteca and Televisa.

At the beginning of June, the 44-year-old actor also announced between ‘bombs and cymbals’ his triumphant return to the television station that saw him born after he decided to resign in 2016ry joined the ranks of Aztec TV where he was the conductor of various projects such as The Island and My partner can.

On this occasion, once again being part of TelevisaFacundo attended the program of Unicable, Faisy Nights conducted by Faisy and Mariana Echeverría. There she delved into a comparison of what it was like to work on both television stations and took the opportunity to clarify the reasons for his departure from Emilio Azcárraga’s company despite the exclusive contract that was offered to him in 2016. 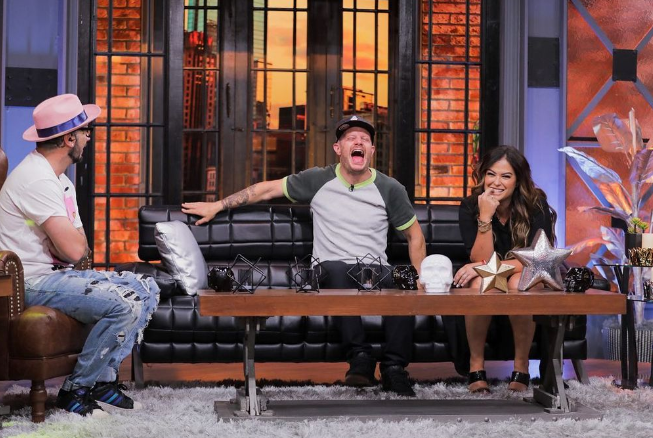 Facundo recounted the reasons that led him to return to Televisa Photo: Instagram/@faisynights

“You don’t know how I was exploited when I was a kid here (Televisa) until I left and then I came back and now I even have a dressing room. I imagine it’s like when a soccer player is hired from another team as he arrives and ‘hello, how are you?’”, commented the former presenter of Incognito.

Despite the fact that “it was cool” in Aztec TVhis return to Televisa It was something that I always look forward to and it has turned out better than I expected after the then first contacts to agree on his return in 2022: “It is that the key is to say: ‘I am here with hair, I am here little madr *’, in reality I was not”, stated during the program unicable.

During his talk with Faisy, the also comedian born in Mexico City recalled that his first contact with the San Ángel company was when the presenter of I fall from laughter invited him on a first occasion to his night program unicable, despite the fact that at that time he was still in the ranks of the Ajusco television station. 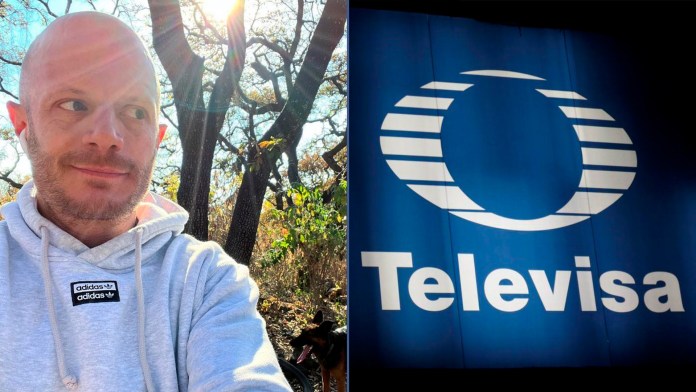 “(Facundo) he is the only character on television who can jump from company to company. You went to I fall over laughing and you came to faisy nights being contracted in the other television station, but how nice that those spaces are opened (between companies)”, commented Faisy.

To conclude, Facundo said that on that first visit to the forums of faisy nightsmet the Mexican producer Lalo Suárezwho invited him to be the driver of Which one is good?

“He told me: ‘Hey, are you signed there?’ I told them (to TV Azteca) ‘hey, they’re offering me…’, but no one answered me, my message was seen, and then I came to do the pilot in this program”, he concluded.

It should be remembered that the news of his return to Televisa was exclusively revealed during the program today in an interview with the presenters of the morning, there Facundo He explained that the San Ángel company offered him total creative freedom to produce his new project as he saw fit.

In addition, he talked about what it is like to compete with the new generations of digital comedians who have migrated to social networks: “I feel like ‘the young of the old’because there is a whole generation above me that continues to break it on television, that is, the Black Araiza is ruco than me, the Donkey Van Rankin is ruco than me and that’s it, “said the comedian with a laugh.

Who is Howie Mandel?

Xiaomi Mix Fold 2 confirmed for August 11 launch: Here’s what we know so far