The producer and Eiza relaxed in Italy (Photo: Instagram/@moalturki)

Eiza Gonzalez spent a few days with the producer Mohammed Al Turkithus awakening all kinds of rumors about his professional and private life.

On the one hand, there were those who assured that the Turkish producer and Eiza would already have a love relationship while other people were inclined to think that the Mexican actress will star in soap operas againsince they would have met to agree on some participation.

Tired of speculation, this August 13 Eiza González wrote a tweet where she clarified that Mohammed Al Turki is one of her closest friendsIn addition, she took the opportunity to ask public opinion to stop lovingly relating her to each man with whom she lives.

Mo Al Turki is one of my best friends. As usual please stop making up and trying to relate to any man who is close to me. Women can have friends and friends, not every person with whom one lives is a relationship. Thank you

He expressed it on Twitter: “Mo Al Turki is one of my best friends. As usual please stop making up and trying to relate to any man who is close to me. Women can have friends and friends, Not every person you live with is a relationship. Thank you.”

In this way, the famous film actress ended the rumors about her alleged relationship with Mo Al Turki. He also sent a message to his followers, assuring that he is aware of the comments of support and compliments that they write to him on social networks.

“I know I almost never write here! But I always read them, I send them lots of kisses and I hope you are having a good weekend,” he wrote.

Who is the man with whom Eiza González was seen 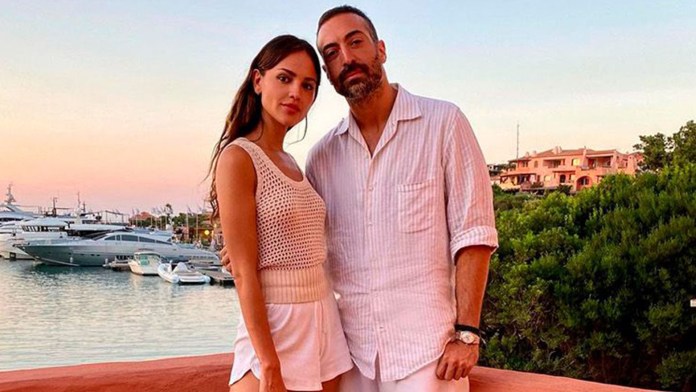 Eiza González asked that people stop inventing relationships with each man she lives with (Photo: Instagram/@moalturki)

In addition to his professional work, he has done charitable work, supporting various causes that were funded by his father. Sheikh Abdulaziz Al Turki.

In the photographs, the producer and Eiza they were seen in paradisiacal postcards of Porto Cervoin Sardinia, Italy. Both were in the company of other friends aboard a yacht and relaxing on the beach at sunset.

Another factor that increased the now extinct rumors about a courtship between Eiza and Mohammed was that in June of this year, it was revealed that the beloved Mexican actress had ended her relationship with Jason Momoa. 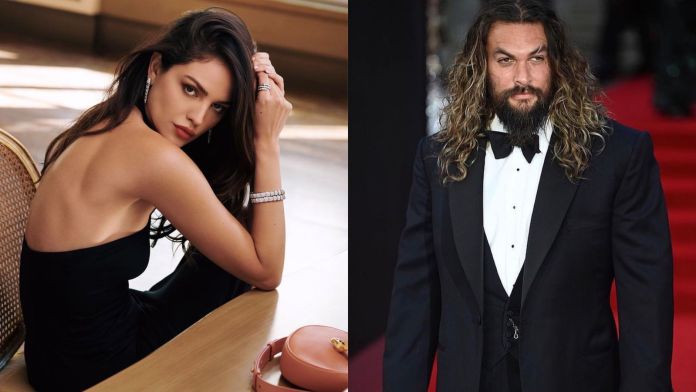 The Mexican actress would have dated the protagonist of “Aquaman” (Photos: Instagram/@eizagonzalez/@prideofgypsie)s

A few weeks ago, the middle People, pointed out that the protagonist of Mexican soap operas for Televisa What True loves Y Lola, once upon a time and the protagonist of the cinematographic universe dand DC Comics They had begun to have various dates in search of a much more serious relationship that is outside work issues, but rather sentimental, but this one would have already ended.

“They are just very different people.”, Says a person close to the situation. A second source confided in May to People that Eiza and Momoa had been dating since last February after “knowing each other through work and mutual connections.”

“They are both busy with work but they are having fun together,” a source exclaimed in May to tell how the relationship was going. “It’s nothing serious yet”, as reported by the magazine. 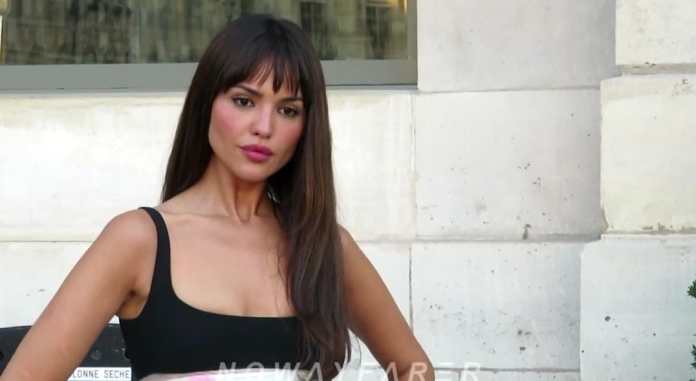 Eiza mentioned that not all the men she lives with are her potential partners Capture: YouTube NOWAYFARER

After his separation from Lisa Bonet, with whom he had been married since 2007, the actor would have ventured to trust love again and it would be with the most popular Mexican in Hollywood in recent years: “They are dating, but it is nothing serious yet . He cares about her.”said a source close to the magazine.

Just a few weeks ago, Momoa was previously photographed attending the film’s premiere. ambulance de González last month, although they did not walk the red carpet together. Being one of the new arguments that fans and some American media have added to their interest because the relationship will materialize.

This note was originally published on August 12*