Eiza González and Jason Momoa together! They filter photos that confirm courtship

Are Eiza González and Jason Momoa dating? After it became known that the celebrities were allegedly not together and that the media reported a separation, It turns out that they were recently caught riding together on a motorcycle.

Are they a couple? Does the Mexican have an affair with the Aquaman actor?

They capture Eiza González and Jason Momoa in London; will there be reconciliation?

It was in mid-June when it became known that Eiza González and Jason Momoa had allegedly separated. They reported that they no longer had a love relationship, since they were supposedly “very different”.

Back then, actress Eiza González and Jason Momoa were caught together again at a romantic dinner in London. For this reason, rumors of a reconciliation began to spread, which finally increased recently.

And it is that with some photographs the moment in which Eiza González and Jason Momoa took a motorcycle ride on the afternoon of Thursday, July 28, in Malibu, California. 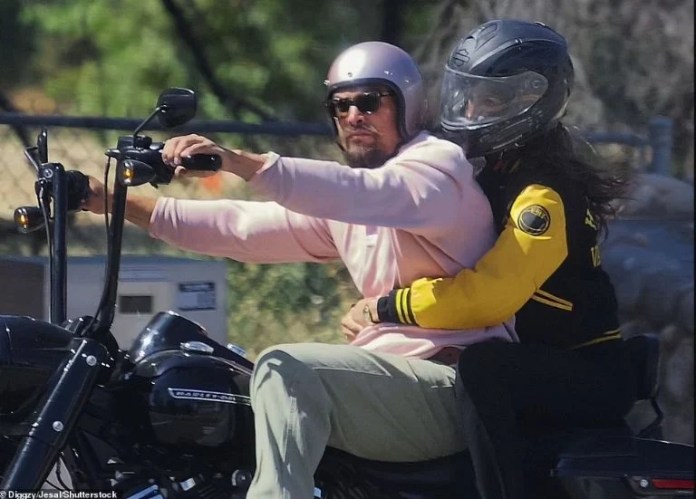 The Mexican wore a university jacket, black pants and white tennis shoes; while Momoa wore a pink hoodie, a case, and gray pants.