Diana Golden reveals that her nephew was murdered after being kidnapped: “they asked me to shut up”

Diana Golden, a famous actress, released terrible news about a member of her family who was missing. She recounted that her nephew Zoel Cruz was kidnapped and later murdered in Guatemala.

It was on the show First hand where Diana Golden announced that her nephew, who has been missing since November 2021, was murdered. 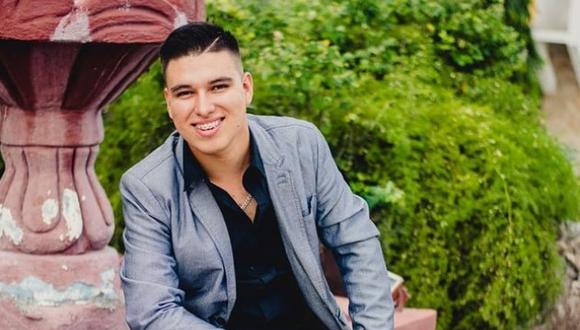 According to his testimony, it was not possible to investigate more about what happened, although only that he became another victim of violence:

“He died, they killed him and they never knew. It was no longer possible to investigate the situation and they asked me to keep quiet. One more, one more kidnapped, one more dead, one more kid, ”he indicated.

He also mentioned that he had no relationship with organized crime as had been rumored:

“He was a little boy who was starting his life and singing, 18 years old. No, besides, organized crime came and took him away. No, he was not (within organized crime), that I can assure you. He was a very good little boy, his mother inconsolable, his only son left him and his father is not there either because he died when he was very young, “said Diana. Finally, Dina Golden clarified that she and her family did not try to investigate further on the subject for fear that something would be done to them:

“This is how the matter remained and with them it is better not to get involved and even more so me living here,” he concluded.