rapper kanye west mocked Pete Davidson on the networks after learning that the comedian separated from Kim Kardashian after nine months of relationship.

Kardashian’s ex-husband shared a fictional New York Times cover story on Instagram early Monday morning that read: “Skete Davidson dead at 28”. Within an hour, the post garnered more than a million likes from the rapper’s fans. 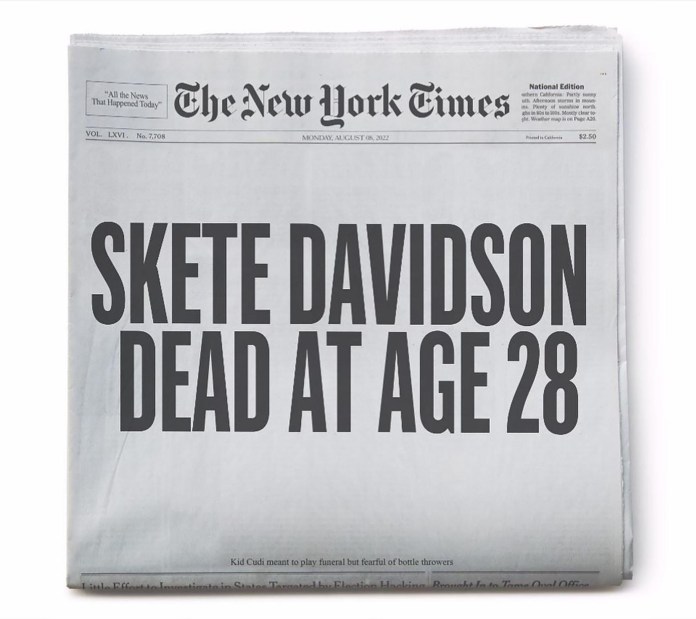 The musician nicknamed Davidson “Skete” throughout his very public feud with the comedian since he began dating his ex-wife. West, 45, also attacked Davidson, 28, in his music video for the song “Eazy,” where he “buries” the comedian alive.

A source close to Kardashian, 41, confirmed to Page Six on Friday that the couple had separated after nine months of dating. “Kim and Pete have decided to just be friends. They love and respect each other very much, but they discovered that the distance and their demanding schedules made it very difficult to maintain a relationship, ”said a person close to the couple. 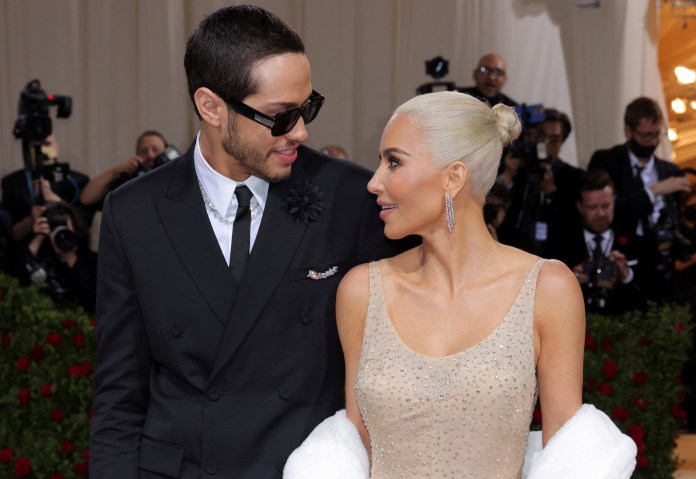 Kim Kardashian and Pete Davidson at the Met Gala (Reuters)

It was also noted that the age difference contributed to the painful decision.

“Pete is 28 and Kim is 41, they’re just in very different places right now.”, said the source to the aforementioned medium. “Pete is totally spontaneous and impulsive and wants her to fly to New York, or wherever he is, at any time, but Kim has four kids and it’s not that easy.”

“She needs to focus on the children”added the informant.

Kardashian and Davidson had started dating amid her divorce from West, with whom she shares four children: North, 9, Saint, 6, Chicago, 4, and Psalm, 3.

The businesswoman still keeps the photos she has with her now ex-partner on Instagram.

His first kiss occurred in October, specifically during a sketch of the famous program “Saturday Night Live”. Their romance became official in November 2021. Months later, that kiss became a tattoo that Davidson got to remember the moment forever, the comedian wrote the names Jasmine and Aladdin on his collarbone. 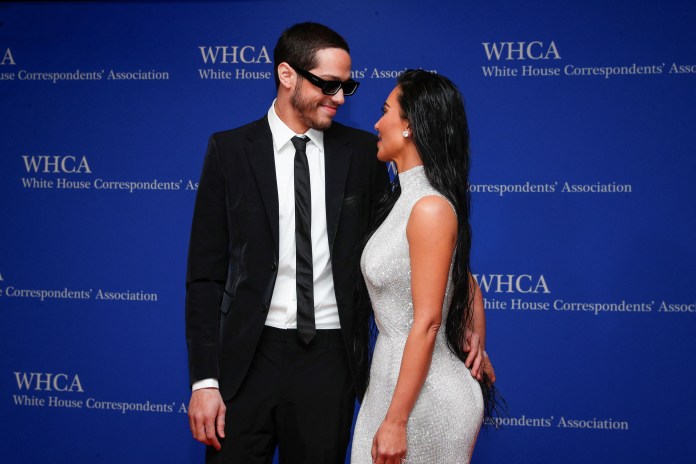 Kim Kardashian and Pete Davidson at the White House (Reuters)

In March, Kardashian won a victory in her divorce proceedings with Kanye West. The TV star has been declared legally single by Los Angeles Superior Court Judge Steve Cochran. The magistrate has granted his request to end his marriage to West despite the musician’s legal strategies to prevent it. However, the former couple still has to continue negotiating the division of assets and custody of their children.

In late February, Kardashian urged the courts to expedite their divorce, saying it would help West accept that their marriage is over.

“I really want to be divorced.“Kardashian wrote in a statement filed with the Los Angeles courts.”I’ve asked Kanye to keep our divorce private, but he hasn’t. I think if the court ends our marital status, it will help Kanye accept that our marital relationship is over. and that it should move forward in a better direction that allows us to raise our children together.”

“Kanye disagrees but at least he seems to have understood that I want to end our marriage, even if he doesn’t want to.”, he added.

These impressive smartphones are coming in October, capabilities that will blow your mind!

Giselle Blondet makes a brave confession about infidelity: It was a relationship that marked me