could spend up to 50 years in jail

Ricky Martin could go to prison with a sentence of up to 50 years after being denounced for incest by his nephew, according to what journalist Ariel Wolman reported today on the television program us in the morning.

“Next week, on July 21, he has a hearing in the Justice of Puerto Rico. First it came out that it was for domestic violence but it was not known who the complainant was, because it is protected information, but through a brother we learned that it is a nephew, that is, a son of Ricky’s sister. 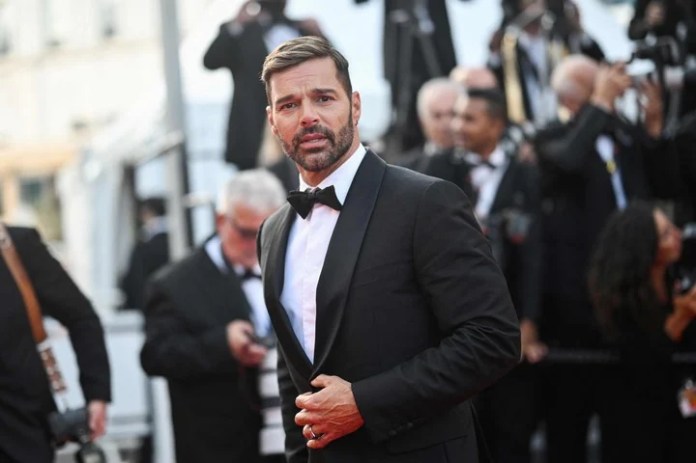 As for the person who made the complaint, the journalist explained: “He is 21 years old and said that they had a romantic relationship for seven months. I mean, incest.”

And he added: “That has a sentence of up to 50 years. The singer’s lawyers do not say that it is outrageous, that it is crazy, but that they are calm because there is no evidence.

In addition, the cause includes both alcohol and drugs along with the data of the relationship that would have lasted seven months.

Although the name of the complainant was kept anonymous because the law protects victims of domestic violence, it was brought to light by Eric Martin, another brother of the singer, who also assured that the young man has mental problems.

Yaddiel Sánchez Martin accuses his uncle of incest if the relationship is proven, the sentimental relationship, which would have lasted seven months. The young man, who is now 21 years old, has in turn a complaint from a woman, for harassment.

On July 21 the first hearing of the trial will take place and in it the son of Vanessa Martin, sister of the artist from Livin’ the crazy life You will have to prove the complaint you filed, which implies a relationship between blood relatives.

The artist’s nephew assured in the lawsuit that Ricky Martin used drugs and alcohol and that it was he who decided to take the step of breaking up the relationship. So far, the singer has not provided any details about the complaint, except for a statement that was released the same day he was sued.

According to the Incest Law of the Puerto Rico Penal Code, any person who is proven to have committed this crime will be punished with imprisonment for a fixed term of 50 years.

“The allegations against Ricky Martin, which lead to a protection order, are completely false,” highlighted the message that was released by Perfect Partners, the singer’s public relations firm in Puerto Rico.

“We are confident that when the true facts come to light in this matter, our client Ricky Martin will be fully vindicated,” added the brief note.

Enrique Martín Morales, better known as Ricky Martin, has been married since 2017 to the artist of Syrian origin Jwan Yosef and has four children.