Three years ago, Rooney, wife of the former soccer player and current DC United manager, carried out a operation to find out who was leaking stories from his private Instagram account to media journalists The Sun. Rooney identified the culprit with the now famous words: “It was………Rebekah Vardy’s account”.

Rebekah Vardy adamantly denied sharing information to The Sun and sued Rooney for defamation in an attempt to restore his reputation, which led to a multi-million pound court case in the High Court in May. 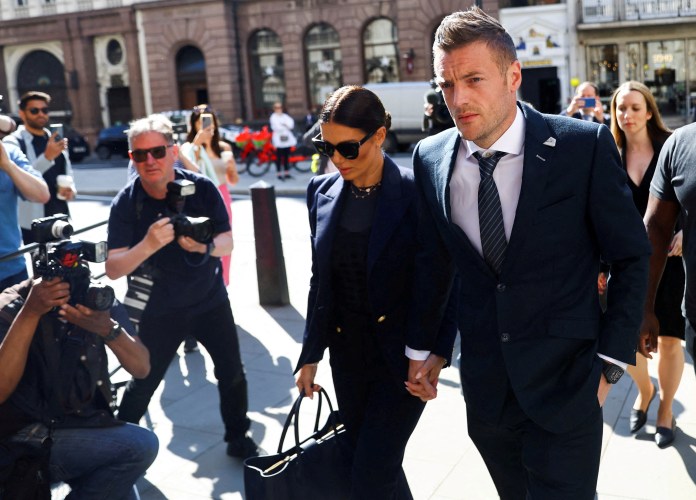 The wife of the Leicester City footballer was questioned before the world’s media at the High Court in London. Questions ranged from her history of selling stories to the tabloid press about singer Peter Andre, to accusations that she had leaked details of her husband’s relationship with his teammates, to her own history of passing information to The Sun. Instead of clearing her name, the case left her with a nasty defeat and a tarnished reputation, according to Guardian.

During the seven days that the trial lasted, the court listened to the personal WhatsApp messages sent by Vardy against Rooney, the details about his attempt to sell The Sun a story about a drunken driving arrest involving Chelsea footballer Danny Drinkwater, and his attempts to blame the Rooney leaks on his own former agent Caroline Watt.

Tabloid media coverage of the wives and girlfriends of football players (widely known in the UK by the acronym WAG) it’s intense, and both women have used their exposure to build huge social media followings and achieve some fame in their own right as media personalities. Both took the stand during the case, dressed in a variety of designer clothes (dissected by the media for hidden messages). 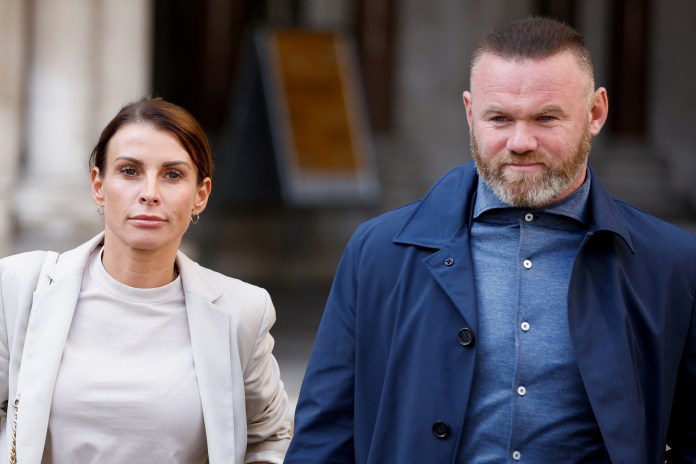 Widespread curiosity about such legal proceedings should surprise no one, said Adrian Bingham, a professor of modern British history at the University of Sheffield who has studied media and gender issues. “The essence of a good story remains the same,” he said, noting the “abundant amounts of sex, deception, money and glory” that exist in the case.

The public feud between the two women began in October 2019 after Rooney revealed online that a follower of her private Instagram account had been leaking information to a tabloid newspaper. She was suspicious of who the whistleblower was, she added, explaining that she had engineered a sting operation in which she gradually narrowed her followers down to a single account, Vardy’s, and then posted fake stories to see if they would show up. the media.

Rooney said the stories were picked up by the media and revealed the findings of his investigation in an online statement accusing Vardy of leaking them. Rooney’s apparent detective skills led to the case being called “Wagatha Christie”. matching the acronym WAG and the name of the famous detective story novelist Agatha Christie.

Asked in court by Vardy’s attorney what he intended to accomplish with his online statement, Rooney said: “I wasn’t accomplishing anything; what I wanted was to stop the person who was leaking my private information to The Sun”.

In 2020, Vardy launched a libel case against Rooney and, as the two women were unable to reach an agreement, the case went to trial, an unusual and costly process that generated millions of pounds in legal fees, according to lawyers’ estimates.