Claire Foy and Olivia Colman raved about the Queen, whom they played in “The Crown”

Claire Foy and Olivia Colman, who played Queen Elizabeth II in the first four seasons of The Crown, shared their reflections on the experience and the legacy of his highness.

Foy spoke for the BBC at the Toronto International Film Festival, praising the Queen’s life. 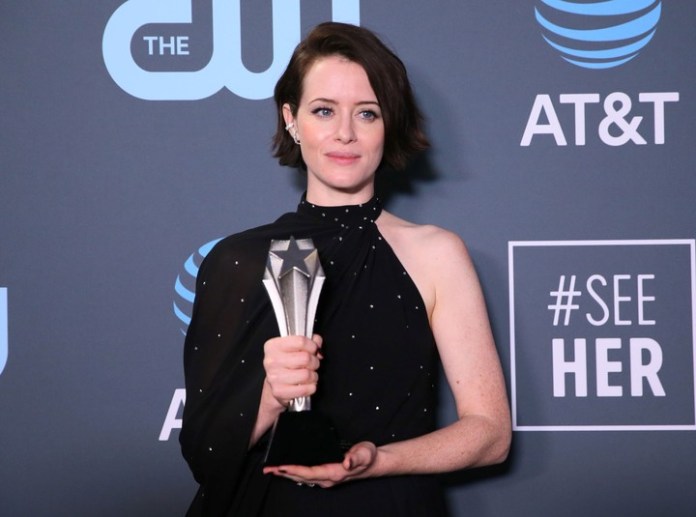 “I think she was an incredible monarch“, said. “She brought people together and was a massive symbol of continuity and dignity and grace.”

Foy played the Queen in the first two seasons of the popular Netflix series, covering the period from 1947 to 1964, adding that “it was an honor” to play her.

Colman, for her part, spoke to Variety magazine, where she said: “My main feeling is to think of her as a mother, grandmother and great-grandmother. I feel very honored having had a very, very small role in his story. 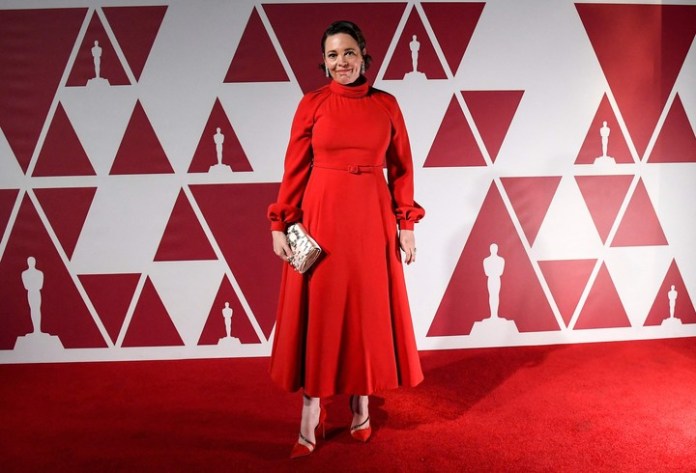 Colman played the Queen in seasons 3 and 4, covering from 1964 to 1976. She added that “The Queen lived her life with dignity.”

“She made a promise when she was a very young woman,” she said, “and she absolutely kept it. Everyone is impressed by what she did.” 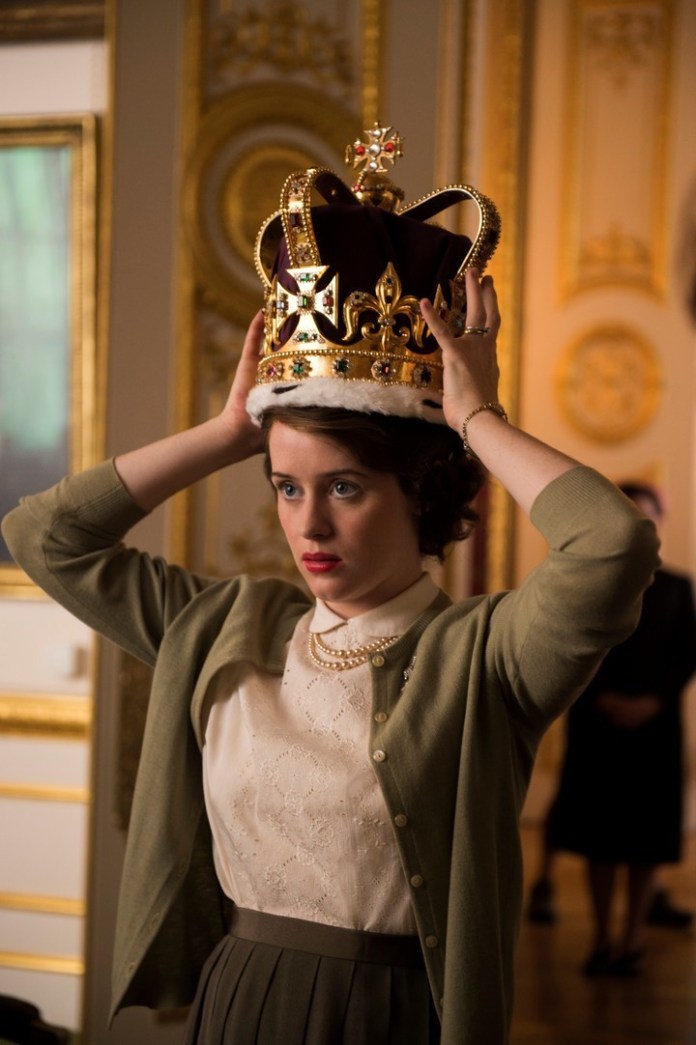 British actress Claire Foy, for her brilliant performance, won a Golden Globe. She was known for having played the leading role in the miniseries Little Dorrit of BBC One and for her role as Anna in the film in witch time (2011). 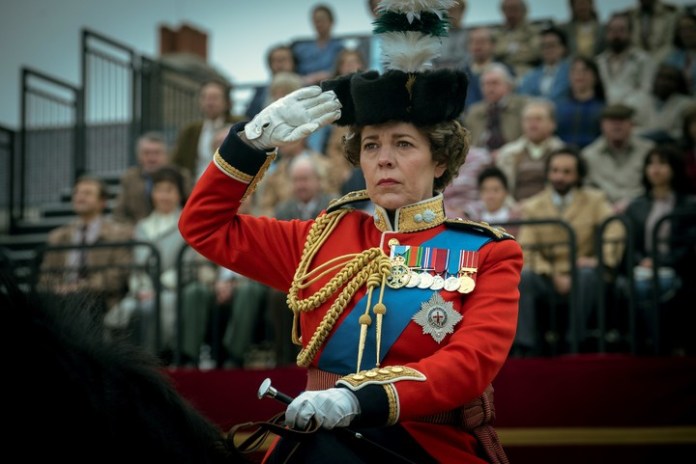 The story of each season