Chuy Lizárraga confessed if he has played for organized crime

- Advertisement -
Chuy Lizárraga confessed if he has played for organized crime (Photo: Instagram/@yochuylizarraga)

The world of regional Mexican has had great groups of which more than one soloist has shown the talent and ability to follow his path alone. That is the case of Chuy Lizarraga who for a short time was part of the ranks of the addictive and later of the renowned The Original Band El Limon.

However, as a soloist, one of the main difficulties he has faced is not precisely due to his emancipation, but to his refusal to sing one of the variants of the Mexican genre that in recent years has gained great popularity among listeners despite as controversial as it can be: the narcocorridos.

And it is for this reason that during his interview for Gustavo Adolfo Infante’s program, The minute that changed my destinythat the singer he confessed if he has ever played for organized crimesince it is in the public domain that for years great exponents of this genre have faced this type of situation, despite the fact that there are few who have openly spoken about their experiences, some even being classified as very good -because of the pay- but many more negative due to the fear of committing an illegal act. 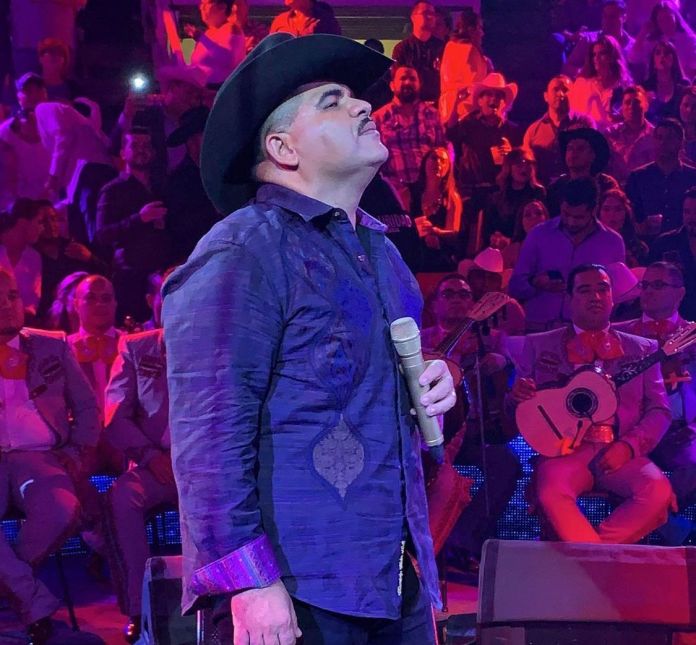 “Hey, I know that you as musicians go where they hire you, that is, it’s not like ‘Hey, give me your RFC to see what you do.’ But suddenly, shortly after you finish, you haven’t seen them on the news of ‘I touched that guy the other day,’” Adolfo Infante asked.

“Notice that usually my music is not for that. That’s something that has also cost me a lot of work, what’s more, it’s what has cost me the most for me as Chuy Lizárraga because when I started the mentioned altered corridos came out, so that’s how things were that ‘Chuy, record this corrido ‘ and I, well, my mouth was watering because it was what you flew forward with”, he began to narrate.

About the main reason why he decided not to join the trend that catapulted many of his colleagues to national fame and that has even been one of the main reasons why they have been accused of having more than just work relationships with organizations criminals, the interpreter of songs like Divided in Two, I No Longer Hold a Grudge Y Thank you because you came back mentioned: 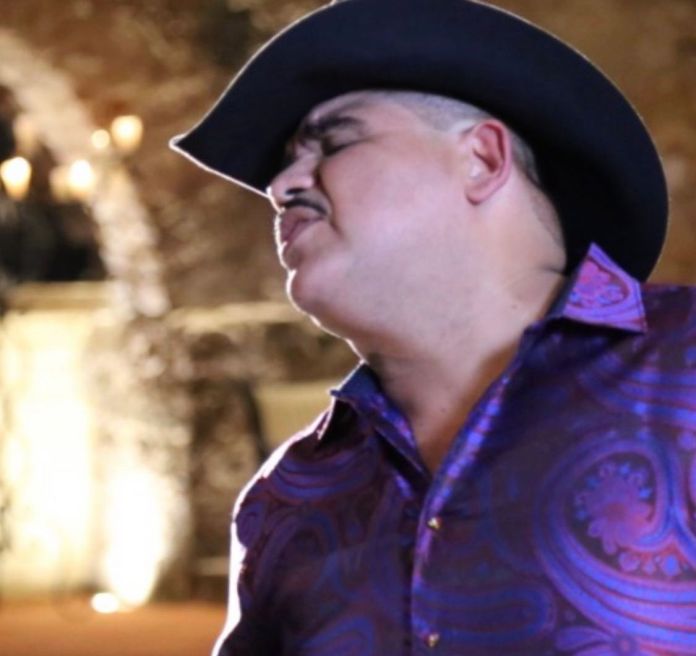 “What I decided at that time was not to sing that music and suddenly it came out the hairstyle, then I had a job like Chuy Lizárraga and you see the people who are up front and go to another artist who plays corridos and see the people who are going to be up front (at a concert); you are going to see an abysmal difference in the type of people, it is very different, ”she said.

The singer once again reaffirmed his position against one of the most controversial subgenres that on more than one occasion have been vetoed by major music media or distinguished awards such as the Latin version of the Grammys.

“I don’t bring corridos, well, blessed be God, he hit me with a song like the hairstyle and it’s not for that kind of situation, you know, so somehow it’s going well for us,” he concluded.

The narcocorrido is a popular musical subgenre of Mexican origin that has its roots in Spanish romance. It is a variation of the corridowhich like this one, the bases of its style are the polka, waltz and mazurka rhythms, interpreted by regional Mexican music, but with a lyrical so controversial that the great exponents have not wanted to resume this trend.