Britney Spears, Adele, Tony Bennett & Lady Gaga, Zendaya, Donald Glover and the Beatles are among the musicians who appeared on yesterday’s list of nominees for the US television Emmy Awards. The winners will be announced at the ceremony on September 12.

The pop diva appears indirectly because she is nominated Controlling Britney Spears (New York Times Presents) in the category of Documentary or Non-fiction Special. 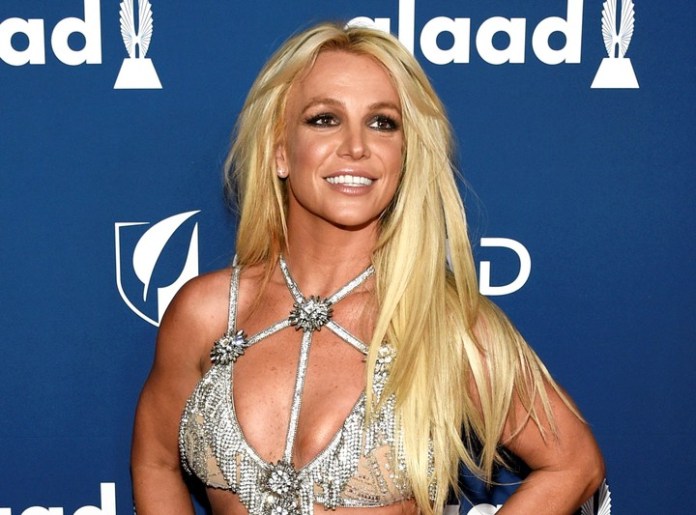 Britney Spears in 2018, at the GLAAD Media Awards. Photo: AP.

compete with We Feed People from World Central Kitchen, The Tinder Swindler from netflix, Lucy and Desi from Amazon, and George Carlin’s American Dream from HBO. 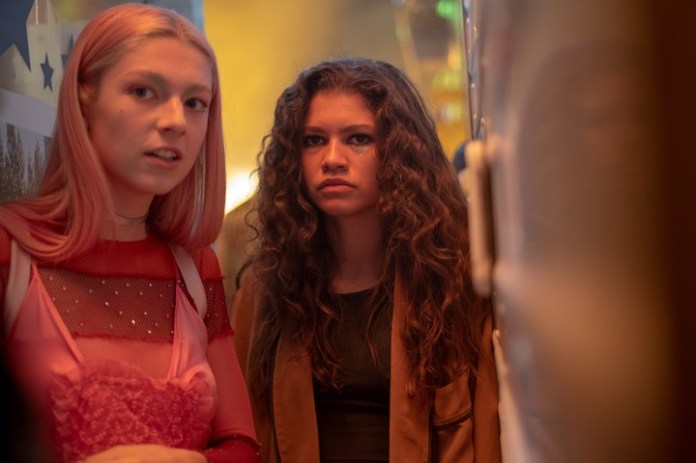 Zendayameanwhile, received for the second time in her life the nomination for Best Leading Actress in a Drama Series, for euphoria. That first time she won it. In addition, she received two nominations for Original Music and Lyrics for songs she co-composed with Labrinth (I’m pullingd) and Dominic Fike (Elliot’s Song). 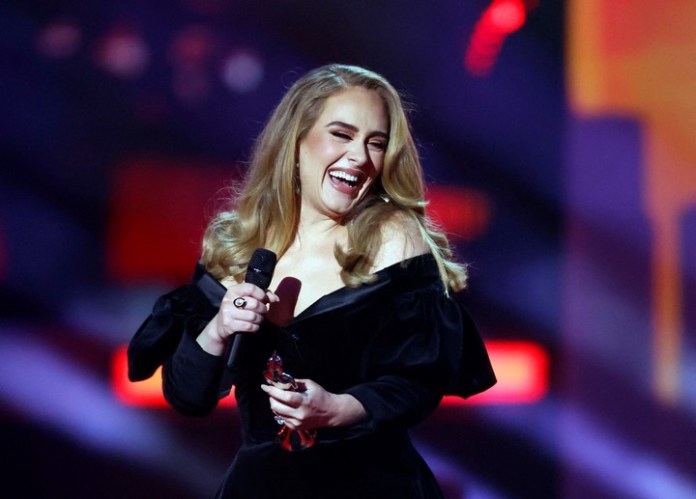 In the Best Variety Special category, they nominated Adele: One Night Only Y One Last Time: An Evening with Tony Bennett & Lady Gaga.

In the case of Adelehad already been nominated six years ago for Adele: Live in New York Citywhile Bennett and Gaga were nominated seven years ago, for Cheek to Cheek Live! In turn, Tony won in this category in 2007, for Tony Bennett: An American Classic. 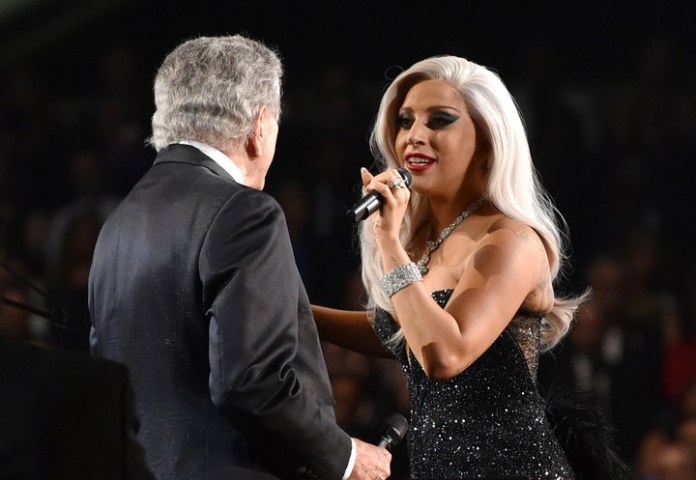 In turn, Bennett-Gaga won a Grammy in April for their second album together, Love for Sale. 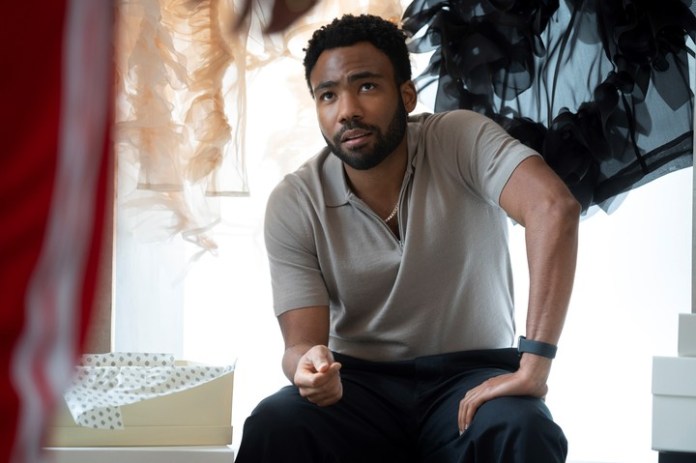 donald glover, also a musician under the pseudonym Childish Gambino, is nominated for Best Leading Actor in a Comedy for the series Atlanta. It’s the third time he’s been nominated for an Emmy, and he’s already won once. As a musician, he won four Grammys. 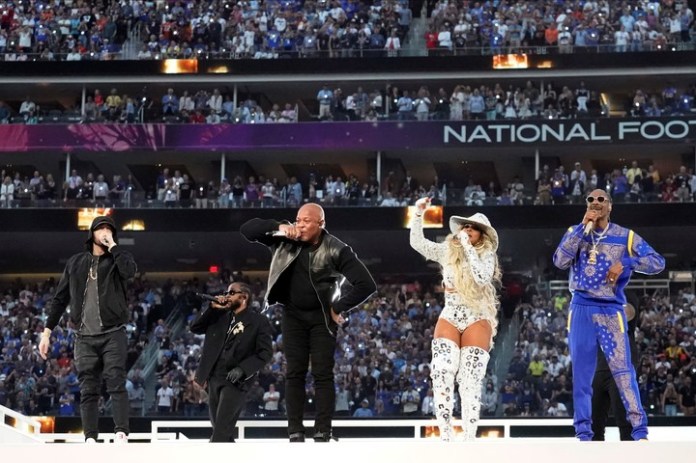 In the category of Best Special Live Varieties appears The Pepsi Super Bowl LVI Halftime Show starring Dr. Dre, Snoop Dogg, Mary J. Blige, Eminem, Kendrick Lamar and 50 Cent, so all those musicians are nominated. It is the third time in a row that the halftime musical of the American football final is chosen for the award. Previous shows were from The Weeknd (2021) and Jennifer Lopez/Shakira (2020). However they never won. 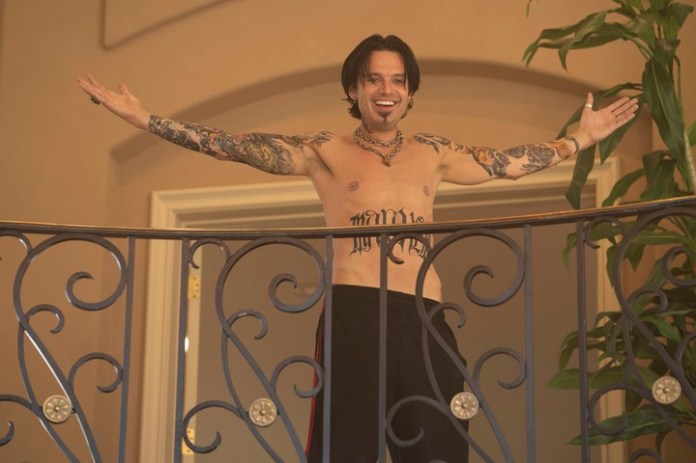 The Beatles in Get Back

Finally, more than 50 years after their separation, the Beatles were nominated for the series The Beatles: Get BackDirected by Peter Jackson. In previous editions there were three other Beatles programs that were nominated: The Beatles: Eight Days a Week – The Touring Years (2017), The Beatles: The Night That Changed America (CBS) and The Beatles Anthology (nineteen ninety six).

Some of these titles have benefited from a change in the Emmy regulations, which prevents documentaries that have competed in the Oscars from being submitted to the small screen awards.

At last! In the midst of her lawsuits with Gerard Piqué and the Spanish treasury Shakira receives very good news