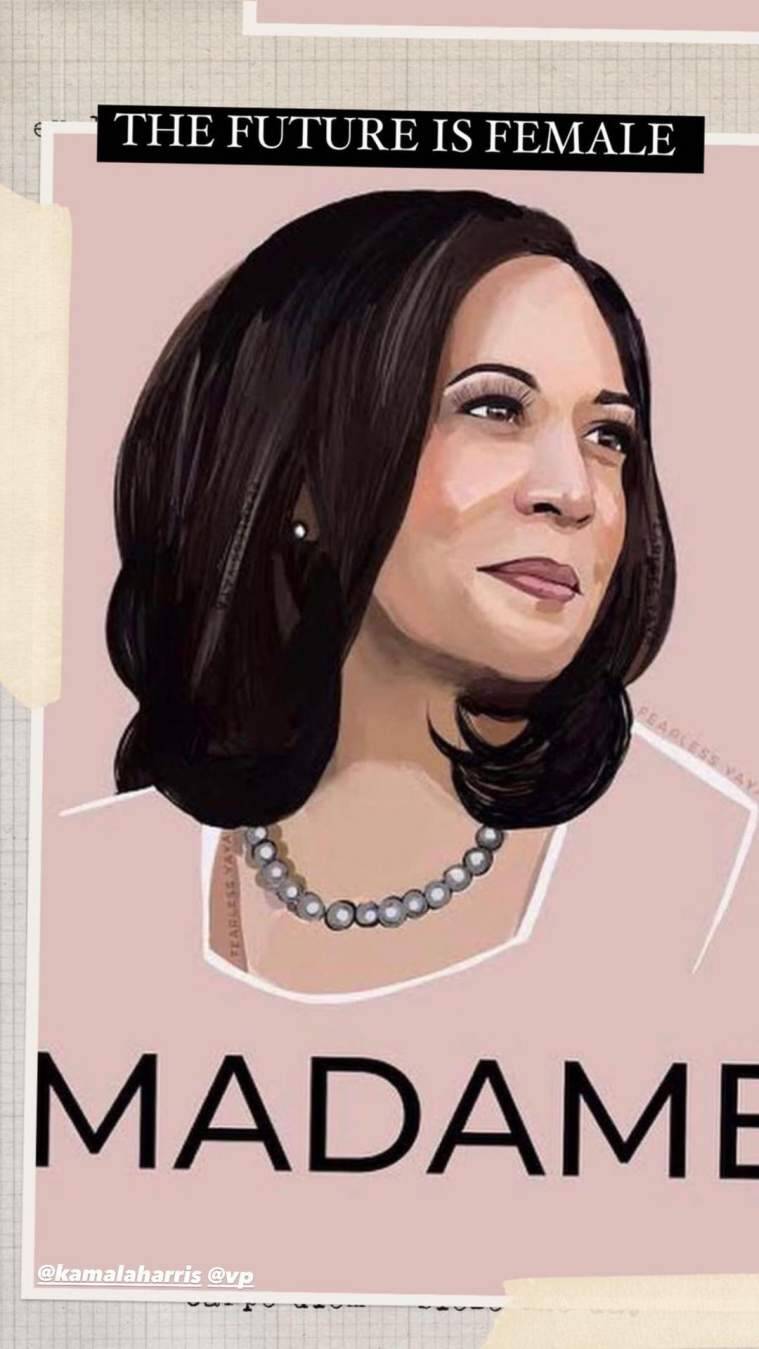 Actress Sushmita Sen tweeted, “Congratulations USA! History is made on so many levels. Best wishes to Madam Vice President Kamala Harris. It’s beyond empowerment! The world needs a strong sense of inclusiveness.” 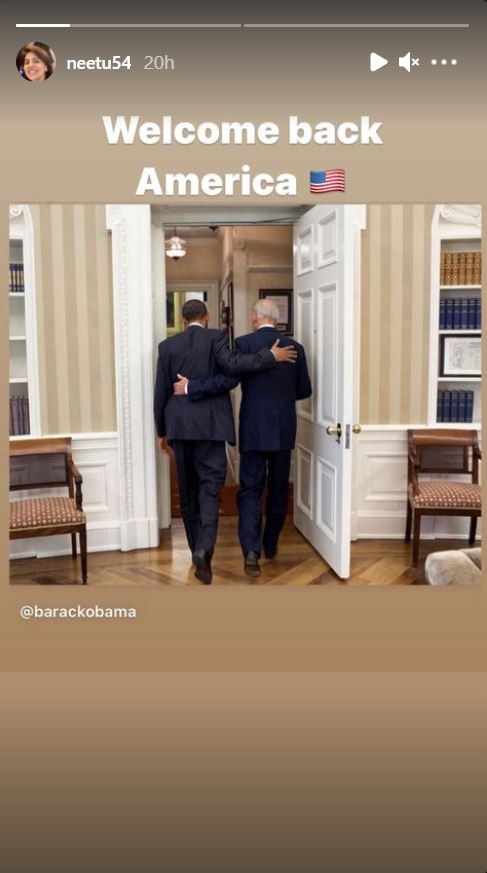 Mallika Sherawat shared a clicked photo with Vice President Harris and wrote, “Congratulations to the American Vice President for making history and inspiring women around the world.” 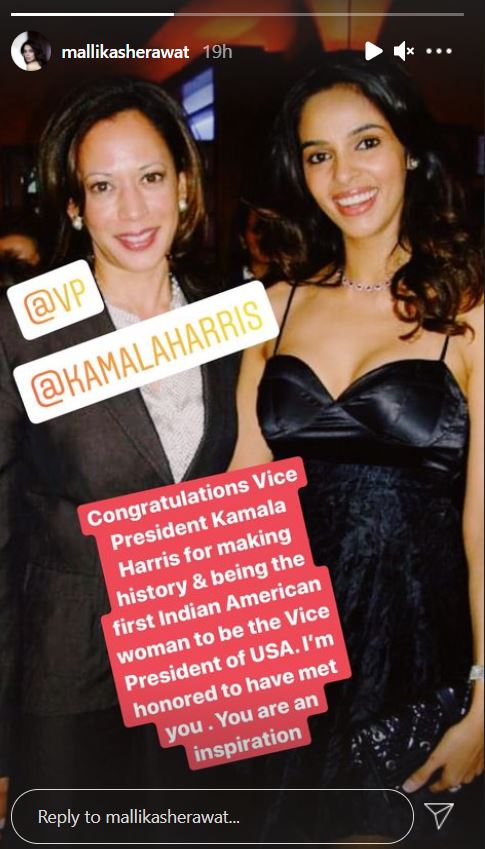 Along with this, actress and filmmaker Pooja Bhatt and actress Soni Razdan also congratulated Kamala Devi Harris via social media.

“When the day comes, we step out of the shadows and get scared. The new dawn blooms as soon as we release it. There is always light for. If only we are brave enough to see it. If only we were brave enough. – Amanda Gorman #ANewDayInAmerica # Opening 2021 #ParisAgreement pic.twitter.com/pUmFx3iVW4

Actor Ranveer Shorey has expressed the hope that Kamala Harris will become president in future. He wrote, “I think Kamala will one day be president.”

In pics: Shahid Kapoor got wife Meera’s bikini photoshoot in a closed room during the holidays, pictures went viral