Kareena Kapoor Khan and Saif Ali Khan are yet to glimpse their second child on the media and social media platforms. But it seems that Nana Randhir Kapoor accidentally leaked the first picture of Safina’s second son on Instagram. However, Randhir Kapoor immediately deleted the picture.

Fans took a screenshot before deleting the photo

Actually, Randhir Kapoor uploaded a collage of two pictures of his grandson on the Instagram handle. But it seems that Randhir Kapoor accidentally uploaded this picture on social media. Because he also deleted the photo from his Instagram account within a few minutes. But the fans are also no less clever. He also took a screenshot before removing the picture of Randhir Kapoor. These pictures are now going viral on the Internet. Kareena Kapoor also shared a photo with her son

Earlier, Kareena Kapoor also shared a picture of herself with her newborn baby on her Instagram account, although she did not give a glimpse of her second child’s face in the virtual world. Please tell that Kareena gave birth to her second child on 21 February. Kareena was rushed to Breach Candy Hospital. The elder son of Kareena and Saif is named Taimur. Taimur was born in 2016. 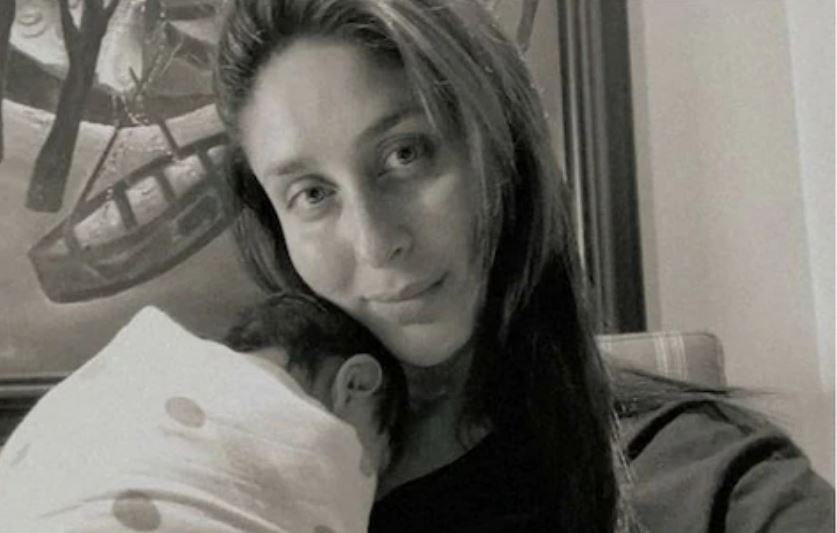 Please tell that the naming of Kareena’s second child is yet to be done. On the other hand, a person close to the actress has revealed that Safina is going to invite very few people in naming her second child. In fact, due to the epidemic, Kareena and Saif do not want to gather more people.

The Kapil Sharma Show: When Kangana Ranaut and Massage Queen Sapna came face to face on stage, they laughed a lot.