Kushal Tandon, who has appeared in the TV reality show Bigg Boss, has worked in many hit shows. His relationship with Gauhar Khan was much talked about in the show. Kushal has recently celebrated his birthday in Udaipur. Meanwhile, he has shared a post about his special friend Sushant Singh Rajput. In it, he has also tagged Ankita Lokhande, a TV actress and ex-girlfriend of Sushant. This post by Kushal has once again made everyone emotional.

This video shared by Kushal is of a song by Sushant. While sharing this, he tagged Ankita and wrote that, Ankita Lokhande, this is for you, our fairy friend. The video depicts a person playing the flute. And to the tune of the flute, he is playing the song of Sushant’s film MS Dhoni: The Untold Story, ‘Kaun Tujh’. 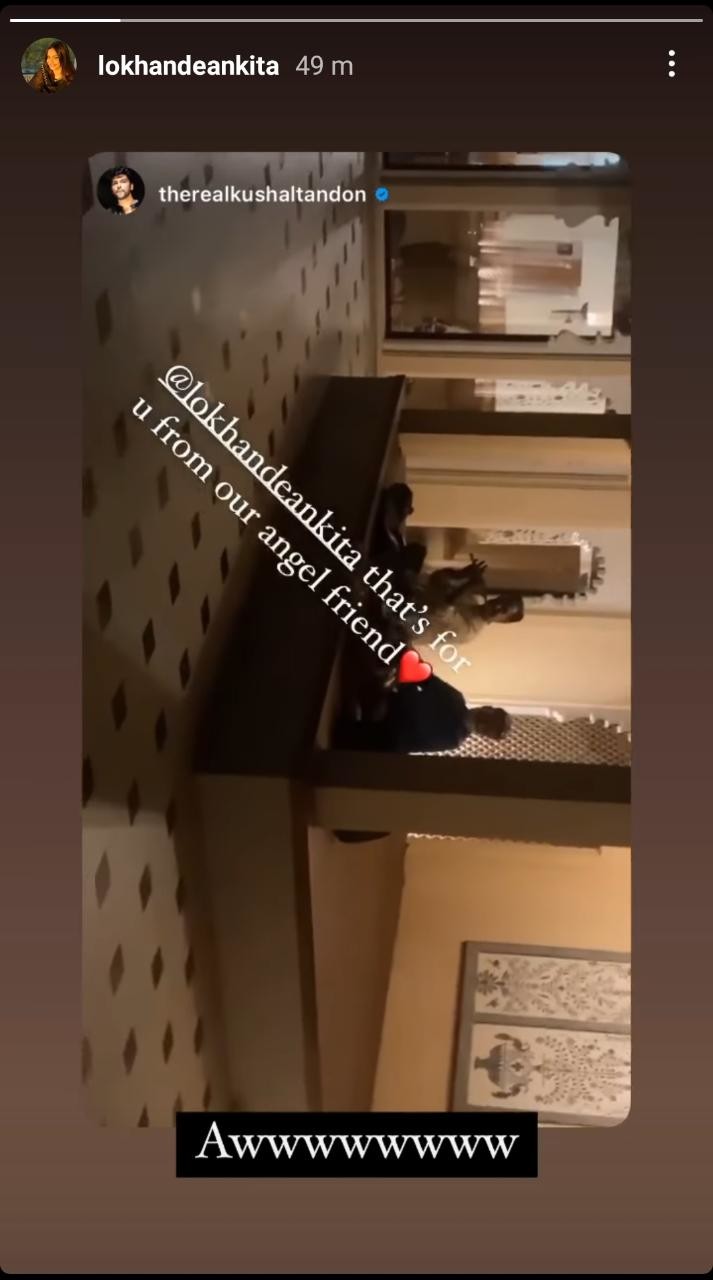 Ankita has also shared this story of Kushal on her Instagram account. While sharing, Ankita also wrote ‘Awwwwww’. Sushant’s fans are praising Kushal and Ankita for this. And remembering Sushant. This video is also becoming increasingly viral.

Ankita and Sushant lived together for 6 years

Let us tell you that Sushant and Ankita met for the first time on the sets of the TV show Pavitra Rishta, where they fell in love with each other and they broke up after being together for almost 6 years.

When actress Rekha faced together on Kapil Sharma’s show, everyone burst out laughing.