Bollywood actress Jacqueline Fernandez has made Priyanka Chopra’s old house her new home. Actually, Jacqueline has recently shifted to Priyanka Chopra’s old house. This house is in Juhu area of ​​Mumbai and the value of this house is said to be around 7 crores. Significantly, Jacqueline was living in a rented house in Bandra area of ​​Mumbai for the last several years and now she has changed her house. 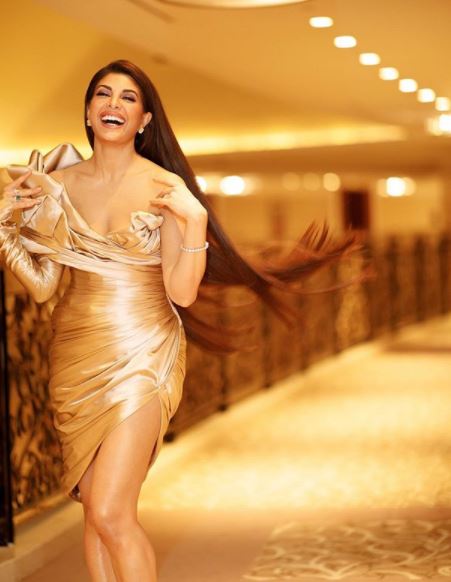 Priyanka got married in Jacqueline’s new house in 2018

The house where Jacqueline Shifted is in a building called Karmayoga and here Priyanka Chopra married Nick Jonas in 2018. Pinkvilla reports that Jacqueline’s new home has a large living area and outdoor balcony. Let us tell that leaving this house, Priyanka’s mother Madhu Chopra and brother Siddharth have shifted to the apartment on Yari Road. For this reason Jacqueline got this house. On the other hand, when Priyanka shifted to her old house, Priyanka said that this house is no longer for PCs. He sold the house that Jacqueline has now rented. Jacqueline is busy with many projects

Talking about the work front, Jacqueline is busy with many projects. He has recently completed shooting Ghost Police with Saif Ali Khan. Currently, she is also going to start shooting for Rohit Shetty’s film Circus. Let me tell you that Jacqueline was last seen in the film Miss Serial Killer. The film was directed by Shirish Kunder and was released on the Ooty stage Netflix. 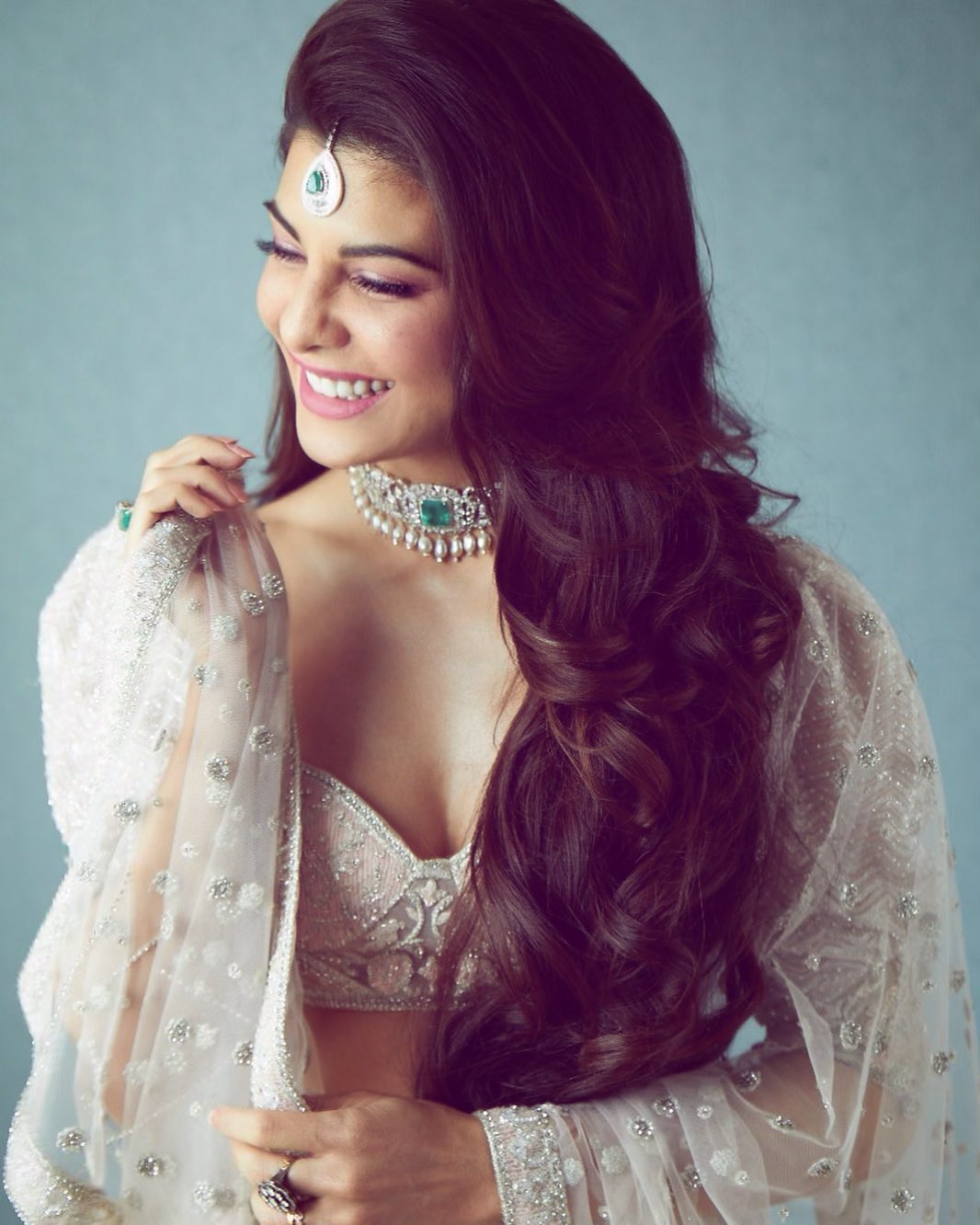 Neha Kakkar auditioned in the line like a regular contestant, while Neha was studying in class 11.

What is a space hurricane? Scientists discover its existence

What is a space hurricane? Scientists discover its existence