bornpinkthe new studio work of the South Korean band Blackpink exceeded one million copies sold in a single day after its launch, according to a sales measurement company.

According to Hanteo Charts, which monitors the marketing of music products in South Korea, the girl band’s second album sold on its opening day 1,011,266 copies. 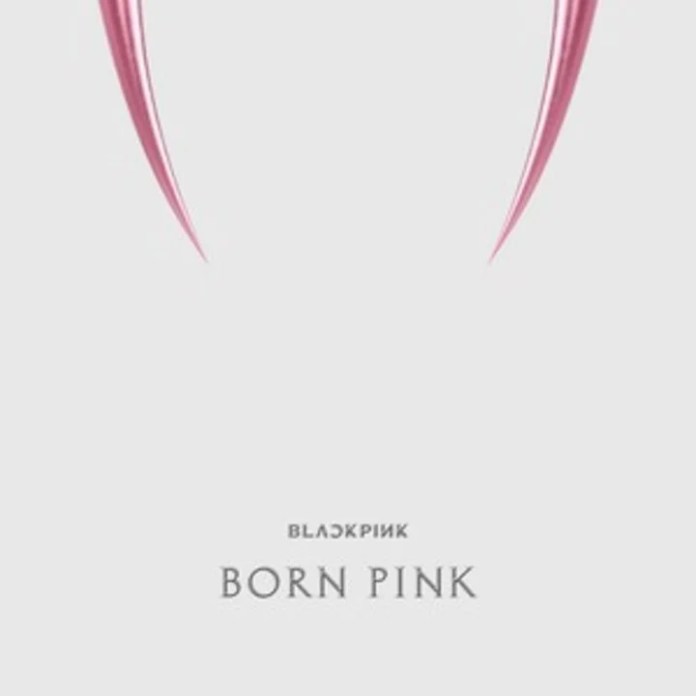 Blackpink, the cover of their new album.

The data practically doubles the sales of his previous album, albumreleased in 2020, on its first day and is the first time that the work of a female group of K-Pop exceeds the figure of one million copies sold in its first day on the market.

At the same time, bornpink is set to become the first album by a South Korean girl band to exceed two million copies sold, as pre-orders have already surpassed that figure, according to their management agency YG Entertainment. 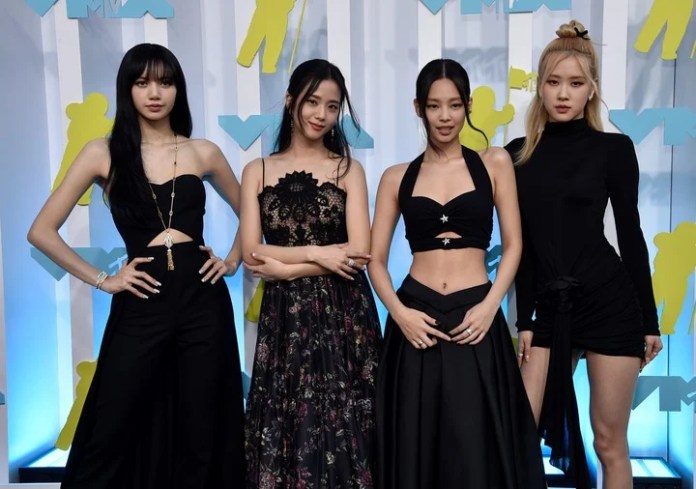 The videos of the two singles from bornpink that have been published accumulate more than 300 million views in the case of pink venom (released on August 19) and more than 49 million shut downreleased yesterday Friday.

In October, Blackpink will start a tour that will start in Seoul and that will later take the group to six American cities (Dallas, Houston, Atlanta, Chicago, Newark, Los Angeles) and one Canadian (Hamilton), before starting the European leg of the tour, which in addition to London, Paris , Amsterdam, Berlin, Copenhagen and Cologne, includes a recital on December 5 at the Palau Sant Jordi in Barcelona.

The tour will continue through the Middle East, Asia and Oceania, and is expected to attract a total of more than 1.5 million attendees.

A phenomenon that displaces BTS 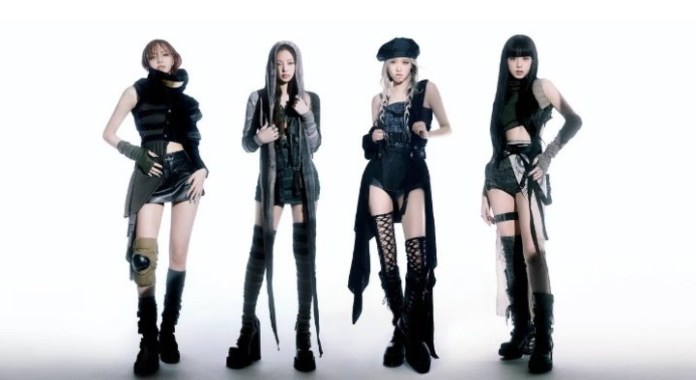 The group debuted on August 8, 2016 under the YG Entertainment label. Her first song was titled whistlewhich belongs to his album Square Onewhich was very successful in South Korea.

With two studio albums and several hits, the group has managed to collaborate with great international artists such as Lady Gaga, Cardi B and Selena Gómez. For the fans, called Blinks, it will displace BTS from the top.

The name BLACKPINK (they write everything in capital letters) came about because they wanted a name that would describe the group in a perfect way. Later they put together the name of the two colors and realized that it was an excellent combination.

As a curious fact, the original idea was for the group to debut with nine members and under the name PINK PUNK.

In addition to the vocal talent of the girls, Much of his success has been made possible by rapper Teddy Park., who is the producer and composer of most of their songs. Although he has a distinguished career in the world of K-Pop, he is currently recognized as the main producer of the YG Entertainment agency.

Teddy Park has worked for BIGBANG, 2NE1, SE7EN, G-Dragon, and PSY, among others. His talent has positioned him as one of the best composers in South Korea; he has also won Songwriter of the Year at the 2009 Mnet Asian Music Awards and won the 8th Gaon Chart Music Awards held ten years later.