The fans of Bizarrap in Spain won the big one: Burger King’s account was notified very early that anyone who approached the Autoking located on Carretera Vicálvaro at O’Donnell Station number 11 was going to find a surprise until run out of stock And it was Bizarrap himself giving away a toy with a preview of his new Session!

As is: there on the outskirts of Madrid was the producer himself handing out a personalized menu that included a figure of him in a box that said: “Toy with sound. Press the base to listen to a preview from: Bzrp Music Sessions Vol. 52. QUEVEDO”.

Anyone who pressed him could hear a few seconds of what the rest of the world will hear this week, since Bizarrap himself put the word “Wednesday, Quevedo” on his networks.

this new Session #52 comes after the success of #51 with Villano Antillano. As for Quevedo, he is the young man from the Canary Islands who has risen to fame and whose songs are heard more and more. your hit Night Fell Remix It already has millions of views on digital platforms, which caught the attention of figures like Duki and De La Ghetto. 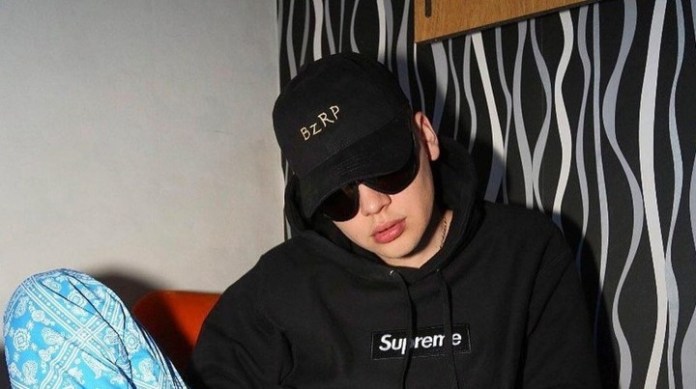 Bizarrap, like other Argentine artists like Duki and Nicki Nicole, is currently all the rage in Europe. The three trap and urban music artists are going through one of the highlights of their careers, making history with their music on the European continent, and putting Argentina at the top.

In addition to participating in the Evening of Year 2 organized by Ibai, Bizarrap recently unleashed all its energy in an impressive show in Torrejón de Ardoz, in front of thousands of spectators who enjoyed each one of its successes. 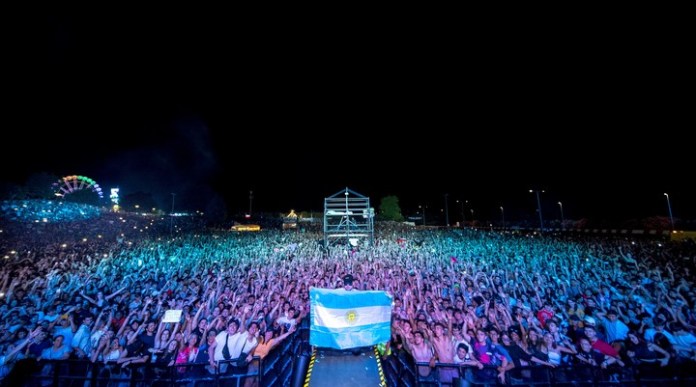 Just a week ago, the three Argentine artists performed for the first time before thousands of people who applauded them at the Boombastic Festival in Madrid and at Primavera Sound in Barcelona, ​​giving exceptional shows that had repercussions in all the media at an international level.

The hit with Paulo Londra 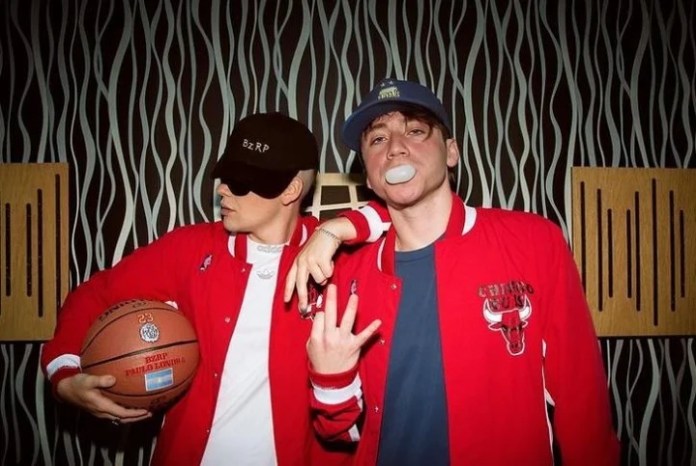 In April, Bizarrap caused a sensation by producing the BZRP Music Sessions #23, the new song by Paulo Londra. Instantly, the video had 12 million views on YouTube, becoming the first trend both on the video platform and in Twitter searches.

For the launch, they asked to reach 23 million comments on Instagram, a challenge that would place the post as the second most commented in the history of that network. They intended to get the number in about three days, but it didn’t take long.

Part of the fury was because Paulo Londra had just resolved his legal conflict with his record company, Big Leagues. With this company he signed a restrictive agreement that prevented him from publishing music independently until 2025. The parties managed to reach an agreement releasing Londra and his music, which returned with the single Plan A in March.