Big Time Rush with Infobae: “We are more than friends, we are brothers”

The orange carpet Kids’ Choice Awards Mexico 2022 was the ideal hotbed to bring together the country’s great stars, however, international artists were also present, as was the case with the boy band Big Time Rushwhich after several years of absence have returned with great success.

Exclusively for Infobae Mexico, Kendall Schmidt, James Maslow, Logan Henderson Y Carlos Pena Jr. They talked about their entire path in Aztec lands, because prior to their performance at the awards of Nickelodeonthey had already had a series of concerts that were sold out. So everything that will be seen during the transmission of Paramount+PlutoTV or the traditional signs of the children’s company from the National Auditorium will complete the story of your visit.

The interpreter of Carlos Garcia within the popular youth project of Scott Fellow -also creator of series such as Ned’s Declassified School Survival Guide Y Johnny Test– began to relate how the Mexican public treated them after their great presentations in the three main cities of the country: Guadalajara, Mexico City and Monterrey, with their new tour forever tour.

“We feel amazing! We love Mexico, we just did three shows here and it was amazing and be here in the Kids’ Choice Awards It’s very exciting”, expressed Carlos Pena Jr. with great joy because the acclamation of his fans from the Colossus of Reformation It was too big.

On his long-awaited return after a 10-year absence from the music market, who gave life to James Diamondthe egocentric of the group and the one who also wants a career as an actor and model in parallel, spoke about the great ties of brotherhood that all the members have, confessing that they had already been planning the reunion, the tour and the gift for their loved ones for a long time. fans for the support during the decade where Big Time Rush was not active.

“It has been incredible, the truth is that we are more than friends, we are brothersas a family so we had been talking about this (the reunion) for a long time now and now that we are back doing it we’ve had more fun than we ever did beforeJames Maslow added. 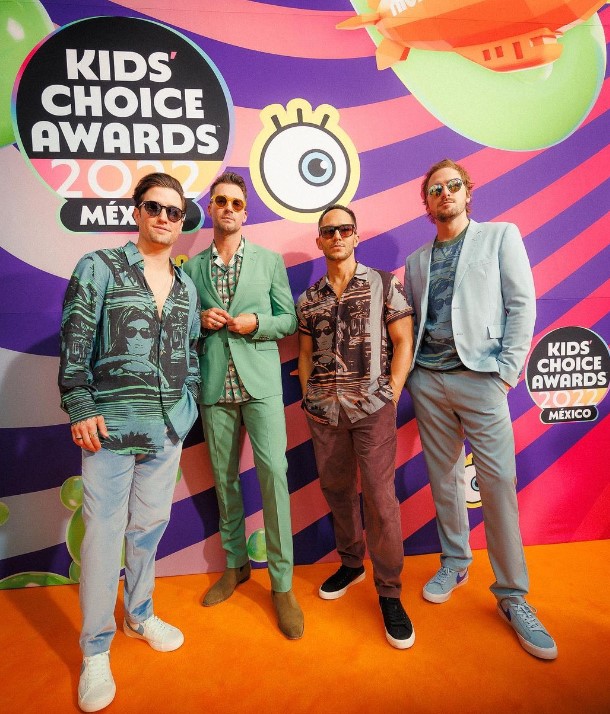 It is more than well known that Mexican fans -and Latinos in general- are extremely passionate about foreign artists, so they did not hesitate to return to the great signs of affection they have given them since their arrival. Thus Kendall Knightthe leader of the group and the most sensible of the four who loves hockey, had a nostalgic word about the generation that grew up with them and is now an adult as well.

“It feels like our fans grew up with us, it feels like them and we were young and now they are older and so are we. So we’ve tried to grow together, share our music and most importantly have fun with it.” 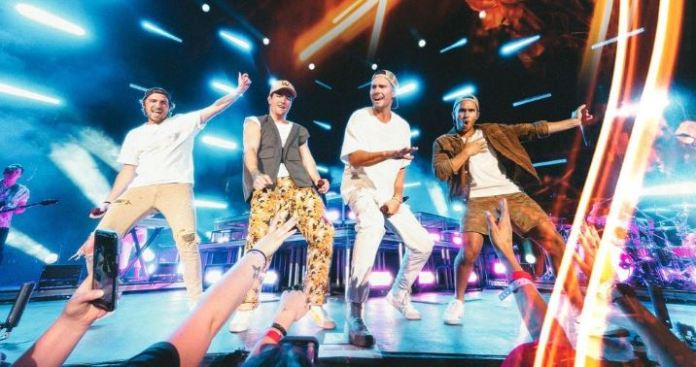 Big Time Rush conquered their fans during their time in Mexico Photo: (Instagram/@bigtimerush/@kendallschmidt)

Big Time Rush, at first it was just a television project of the famous children’s network Nickelodeonbut the band that was generated was from the cameras, conquering hearts beyond the youth series that starred each of the successful singers, since it became a group that filled concerts in Latin America and the United States.

Likewise, he placed some hits on the main popularity charts such as Any King of Guy, Worldwide, Boyfriend and many more, making them a phenomenon that joins the list of stars who, with their art, bring a bit of comfort to audiences who have experienced a “new reality” for two years after the arrival of COVID-19.