Benjamín Amadeo, between the Gardel Awards, filming and the end of his album tour

Many news seem to revolve around Benjamín Amadeo, both in the field of music and in the world of acting, with releases, shows, premieres and filming.

On the one hand, his album Palmistry He is nominated for the Gardel Awards for Best Pop Artist Album. On the other hand, he is finishing his tour to present that work, with a scheduled closing date for October 29 at the Vórterix Theater. 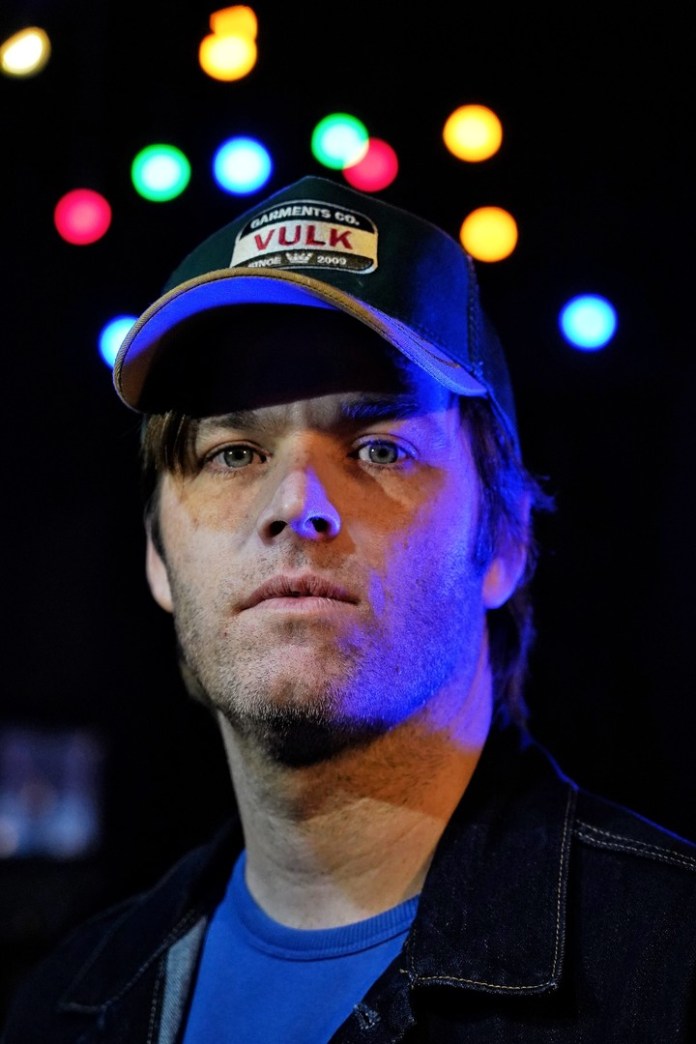 As if that were not enough, last Wednesday he premiered three videos filmed live (We illuminated, Don’t Fall in Love and 10 Thousand) during his show at the Teatro Coliseo, in October last year, at the official presentation of Palmistryhis second solo album, where they recorded guests such as Los Auténticos Decadentes, Coti, Vic Mirallas from Spain and Monsieur Periné.

As for acting, the series will premiere on Star+ world robberyalong with Joaquín Furriel, and also has another filming underway.

a sense of progress

“Being a solo artist has its benefits,” Benjamín Amadeo begins by saying, without fatigue despite having spent a long afternoon making reports one after the other. “I’m on my own and I don’t have to check with anyone on a lot of things,” he adds.

He is particularly pleased with the result of the presentation tour of Palmistryfor the good response from the public and a greater convening power than their previous tour. 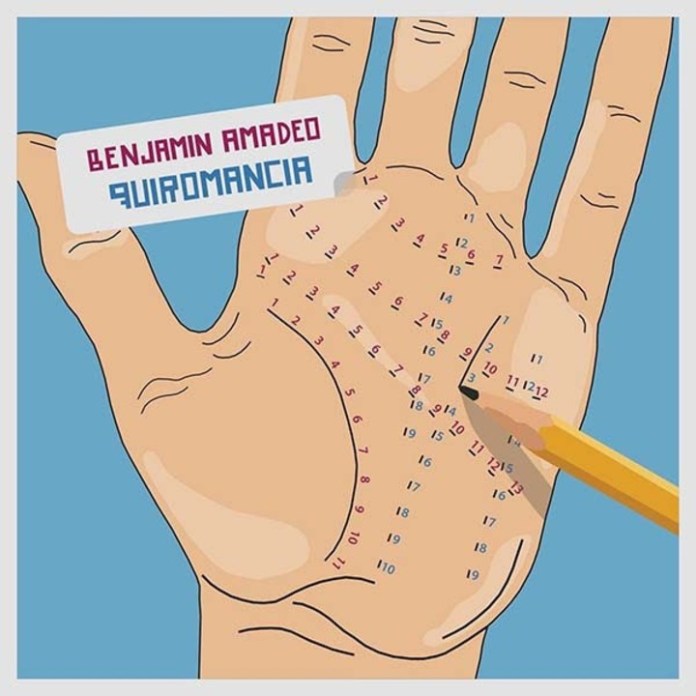 “In Uruguay -he says- I played two weeks ago and the tickets were sold out a month before. That’s why we’re back on November 4. And the energy was incredible, perhaps because apart from that I haven’t been since 2017. The idea was to go as soon as the album came out, but with the pandemic all those plans were mashed up, so it was tremendous, very exciting.

Outside the country, it also sold out in Chile, a month ago, and what follows includes dates in places like Mar del Plata. “I am very happy with the tour, with the cities we return to and the ones we go to for the first time. What gives me the most pleasure is going back to cities where a number of people used to come and now it sells out a month earlier. That feeling of progress of the project, as staggering to my dimensions, gives me a lot of satisfaction”, he says.

-How did you feel that the songs from the last album fit in live?

-Very well. It helped me a lot Palmistry He had a lot of pitches. Due to the pandemic, everything was stretched, so in the assembly of the list of this tour some songs were already tested. I had a little more information on how they resonate with the public and what show experience is put together.

-Is it the same show everywhere?

-Yes. I am very happy with how the concert is put together. And what I like the most is having been respectful and careful with the assembly to be able to replicate it in the different cities. Do not go over things that cannot be transported or carried everywhere later. We have the same show that we take everywhere.

-Is it more enjoyable to have two albums and be able to put together a list of songs with more variety than before?

-Totally. It is something that one does not consider but it is reassuring to know that the entire repertoire that you are playing is yours and that the people who are going to see you celebrate that they are your songs, even though there are some that generate more euphoria than others. It’s the artist you’re going to see. 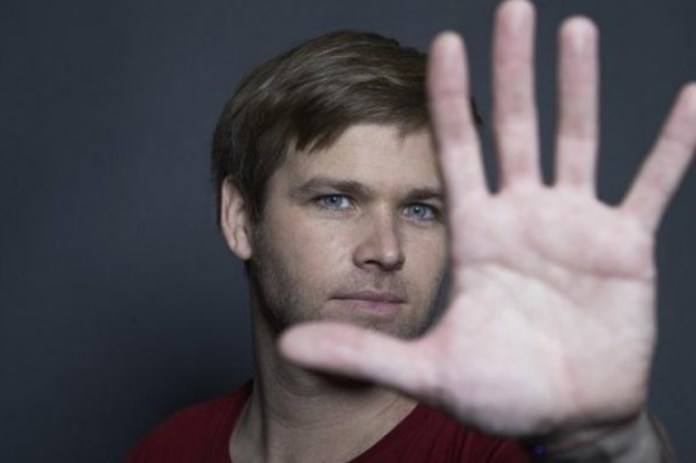 -Are there any covers left in the repertoire?

-No. Before, I used to do it and I had fun, because it’s a way to share music and give the show a dynamism. I would like that if a cover comes out from the rehearsal with the band, or something very well thought out to be edited, something that excites me and copes with me. At this point I don’t think I miss him.

-If the tour ends in Vorterix, in the summer are you going to release material or are you not going to go on tour?

-I’m preparing new songs and the Vorterix show is going to have new songs, premieres. I’m already starting to put together the models and begin the course of recording, mastering, making the video and editing. The idea is to release two or three songs in the remainder of the year; start to shake a bit after working on the same record for so long.

-Do you think about albums or singles?

-I’m learning that, as much as I like the concept of the album, I can also release singles even if they don’t have a house or an album afterwards. It doesn’t matter, they’re going to live the same! I have a song called Each night, which is not released on an album, and I play it live and people celebrate it and I have fun doing it. In that sense, I lowered the claim of “Start a new album” a little. It’s more like “New songs start” and then we see where they end. But I do know that I want new songs.

-Maybe the lesson of the pandemic was “Let’s relax a little”.

-Of course! Especially that feeling that we do not control things so much. Let’s be more indulgent with ourselves.

-Don’t say “I have a perfect plan two years from now.”

-You had! (laughs) I had many travel plans and tours to countries like Mexico, but well, we kept what each one could. And just as we had that learning, the counter-learning is “Let’s enjoy what we have”, which is quite good. Let’s go out and play the songs, which is a privilege, and enjoy what we have. Everything that comes, be it surprise or planned, we are going to enjoy it. 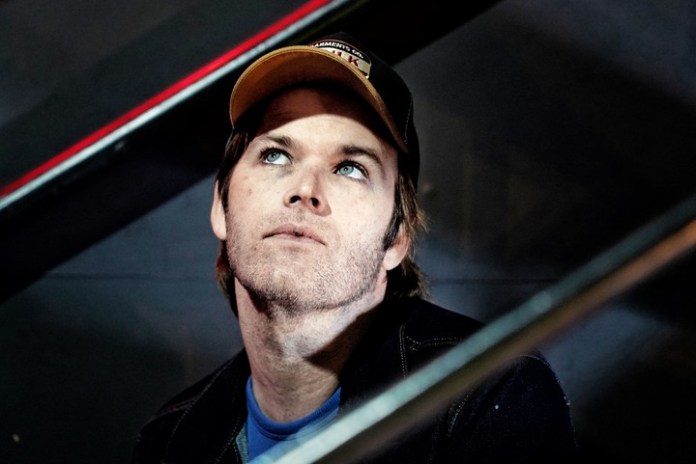 -How is the work schedule with the acting shoots?

-I had a shoot in January and that’s why the tour started in the middle of the year. It was an important shoot, with a lot of deployment and dimensions. He was a leading man in a series called world robbery, with Joaquin Furriel. I understand that it is released before the World Cup, because it is about a group that steals the World Cup in soccer. So with the end of the tour we are going to have the premiere of that series, which I understand is going to take up a lot of my time promoting and accompanying that release.

-Tell me about the character.

-He is a very nervous and misaligned guy, very overwhelmed. I had just become a father and I went every day with bags under my eyes, but the director told me that they were great for him. And for the character I had to gain weight, almost ten kilos, so now I’m still doing the work to lose it.

-Any other filming in the folder?

-Now I am filming a series, but quite spaced in time, so I intend to dedicate the second semester to what would be the new songs. 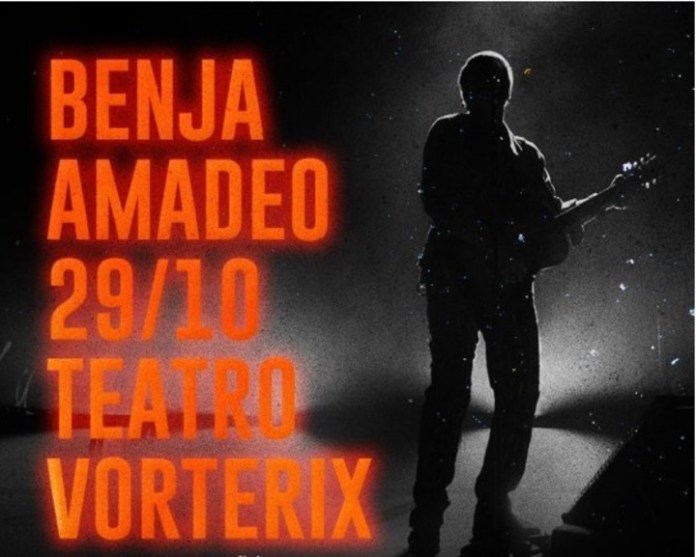 The flyer for the end of Benjamín Amadeo’s tour.

-How do you see the cross between the public that goes to the shows because they know you from television, and those who only know you through the songs?

-I give you more of a description than an analysis. I really enjoy when I see someone tag me on their Instagram because they came to the concert and said it was great, but they don’t follow me. That gives me the idea that the song was what pushed him to buy a ticket, and it wasn’t my profile, nor is he interested in what I do as an actor.

-He went to see you because he liked your music.

-I’m glad that the origin of that fan is the song he heard on the radio or brought up by Shazam in a Chinese supermarket. It’s good to give that power to the song and not so much to the figure. Because sometimes the television character can fade something, although perhaps that prejudice is dissolving more and more. You don’t have to fight so much with the forms.

-Who would you like to record with on the next album?

-I really like Jorge Drexler. I like Nathy Peluso, Pablo Alborán, Ricardo Mollo. I’m that varied! I feel that I compose, produce and record based on how I listen to the music, which is without restrictions. Or there is a postmodernism that allows us to listen to anything without feeling so much guilt. Alejandro Sanz and Faith No More move me. I like Dillon. The place where I feel most comfortable is in Ibero-American song.

-What was your biggest show?

-The biggest shows were the Unico stadium before Ed Sheeran, and opening the River by Abel Pintos, which blew my mind because it is something very gigantic and you are going to leave everything. In La Plata, what was particular was that the production premise was to play only with the guitar, without even a pedalboard. It was a nice experience: alone in front of 42 thousand people with my acoustic guitar.